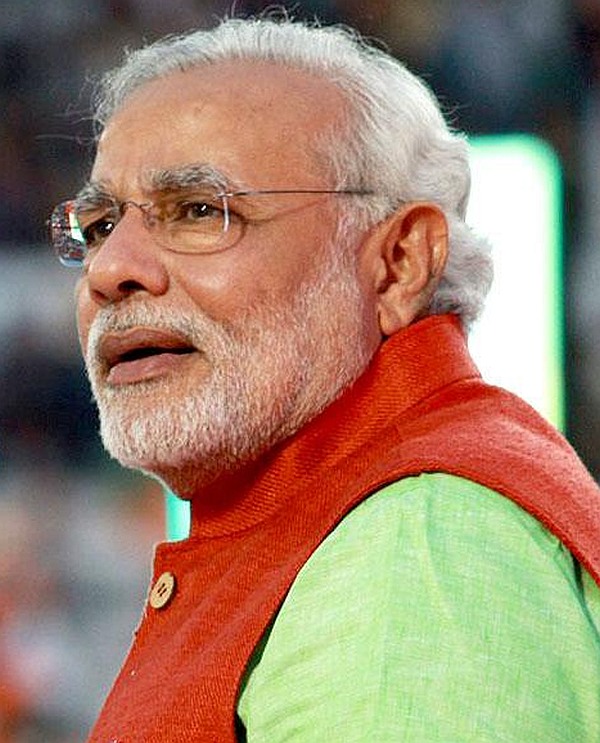 Nationalist Congress Party leader and Union minister of state for agriculture Tariq Anwar, who is contesting from the Katihar constituency in Bihar, argues there is no clean chit for Narendra Modi for the 2002 communal riots in Gujarat and that there is no Modi wave.

Anwar tells Sanjay Jog how secular forces will keep Modi and the BJP at bay.

Is the 2002 riots in Gujarat still an issue in the general elections?

Yes, it is one of the serious issues on which all secular forces will take on the Bharatiya Janata Party and its prime ministerial candidate Narendra Modi.

It is interesting to note that Gujarat’s former director-general of police, R B Sreekumar has revealed that if the infamous riots of 2002 were investigated impartially, Modi will be in jail.

The clean chit that Modi is talking about is only at the magisterial level and not from the Supreme Court. 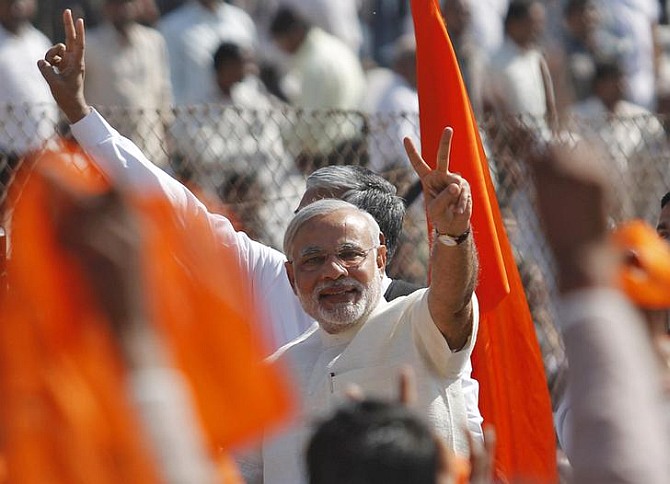 But why did the NCP or any other United Progressive Alliance partner not aggressively demand an impartial probe into the 2002 riots?

We have been consistently demanding impartial investigations. However, the media is not giving us due coverage. I must say that, unfortunately, media’s impartiality seems to have reduced.

Despite these claims, the BJP and Modi have gone too far in election campaigning, while the Congress and UPA partners are still struggling to put their act together. Is there a Modi wave?

If the wave you are referring to was there, then why did Modi try for a secure seat at Varanasi in Uttar Pradesh?

If a wave is really prevailing in his favour, he could fight from anywhere in the country.

It clearly exposes the BJP’s claim of a Modi wave. This is also true in the case of BJP national president Rajnath Singh.

Why did he choose Lucknow and not Ghaziabad from where he was elected to the Lok Sabha in 2009 polls?


'What wave? Why did Modi choose Lucknow and not Ghaziabad?' 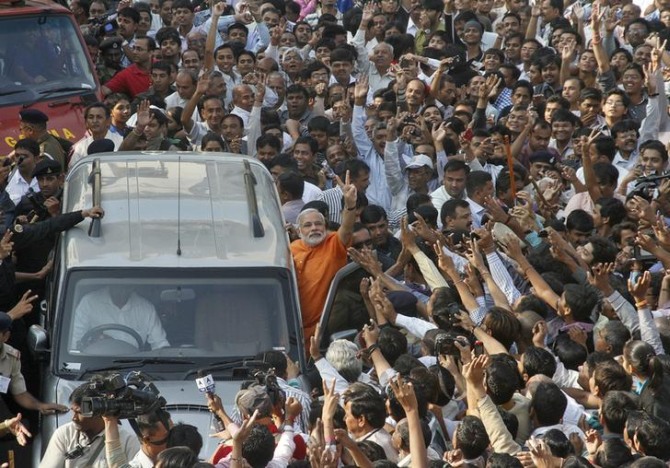 Why did Modi stick to Varanasi or Banaras?

For a long time, it (Varanasi seat) has been represented by the BJP.

It is known for the Hindu culture and temples. Therefore, Modi must have thought it is quite safe and secured a seat for himself.

The BJP is reaching out to voters saying that a Modi-led government is the only answer to the problems faced by the country...

It is ironical that the BJP, which was blaming the Congress for being dominated by the Nehru family, is seeking votes in Modi’s name and not in the name of the party.

This also shows how desperate they are and how they have lost confidence. 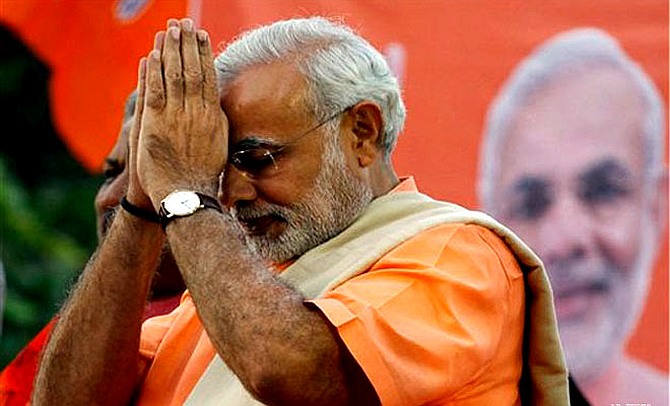 Do you subscribe to the theory that this time, the fight is between RSS and secular forces?

It is certainly an ideological fight. It is quite obvious that Modi is representing RSS and fundamentalist forces. We are representing the Gandhian philosophy.

Religion is a sentimental issue. The BJP has since 1990 been flaring up sentiments on the Ram Mandir issue to polarise votes.

The BJP feels it is quite easy to mobilise people in the name of religion. However, we strongly feel that Modi will not make it. Opinion polls are exposed as they are manipulated.

This apart, media is also exposed. Therefore, do not go purely by the findings of opinion polls and pre-election surveys.

You must recall what happened in 2004 and 2009 polls. During the 2004 polls, the BJP sought votes on ‘India Shining’ plank, but was defeated.

And the UPA assumed power. Similarly, after the 2009 elections, the UPA came back to power at the Centre.

There are a lot of factors involved in the elections and it is not, therefore, easy to arrive at any conclusion at this point in time. You will soon witness the UPA's aggressive campaign. We will expose the BJP and Modi. 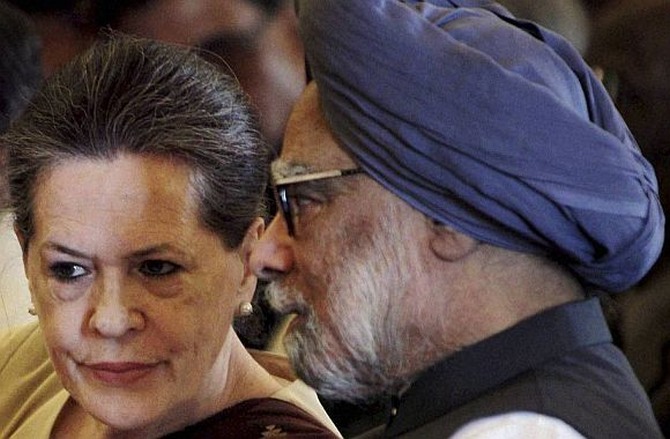 Why is the UPA on the defensive? Why has it not been projecting its achievements?

We have failed to effectively communicate our achievements. We could not market the UPA's achievements in a planned manner.

Corruption is one of the issues but not everything.

During the past 10 years, we have achieved high agriculture growth and taken so many major decisions including the Right To Information and Right To Education, health mission and polio free mission, Mahatma Gandhi National Rural Employment Guarantee Scheme and the Food Security Scheme, among others.

It was our weakness to effectively project them. On the contrary, the BJP's propaganda machinery is quite strong. Still I feel we haven’t lost time and that we can catch up. During the remaining period of campaigning, we will project our achievements in the past decade.

Will there be a fractured mandate?

You must understand it was a fractured mandate in 2009. However, all secular forces came together to form the UPA-II government.

I feel all secular forces will join hands after the elections this time as well, so that the communal forces do not come to power.

There is also talk of a third front. What are the chances of it assuming power in the event of a fractured mandate?

There is no scope for a third front forming government.

There are a lot of contradictions among parties.

So you will find contradictions practically in every state. I do not think third front will be conceived.