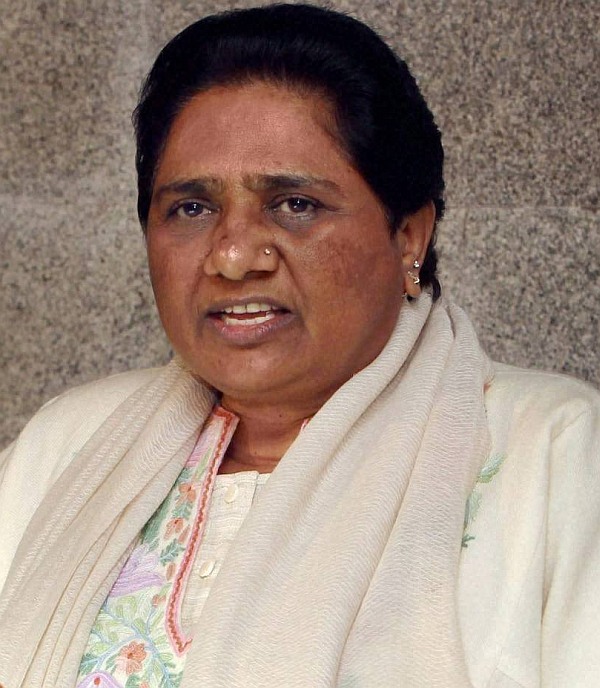 After criss-crossing states for electioneering in the run-up to the 2014 Lok Sabha elections, Bahujan Samaj Party chief Mayawati has reserved her firepower and energies for Uttar Pradesh, her home turf and the main election battleground.

Till Wednesday, when electioneering ends for the final and sixth phase of polling in UP, the Dalit czarina would devote 90 per cent of her time in the state, which sends the maximum number of Members of Parliament at 80.

The first phase of polling in 10 constituencies of western UP kicked off on Thursday.

Mayawati, who began her election campaign on March 22 with a rally in Ranchi, the capital of Jharkhand, has so far toured Odisha, Haryana, Maharashtra, Bihar, Chandigarh, West Bengal, Jammu & Kashmir, Madhya Pradesh, Delhi and Rajasthan. In UP, she has addressed public meetings in Bijnor, Aligarh, Muzaffarnagar, Saharanpur, Bulandshahar, Ghaziabad, Meerut, Baghpat and Shamli.

The BSP commands good support base in western UP districts, particularly amongst the Dalits and the Jatav community. During 2009 general elections, BSP had won 20 seats, of which seven had come from western UP constituencies -- Saharanpur, Kairana, Muzaffarnagar, Sambhal, Gautam Budh Nagar, Aligarh and Fatehpur Sikri.

Meanwhile, Mayawati addressed two rallies in the central UP districts of Lakhimpur and Hardoi on Thursday, while on Friday, she would hold public meetings in Bareilly and Shahjahanpur.

None of these four constituencies are currently held by the BSP and she is desperate to make inroads into these seats by connecting to the electorate through her animated speeches, invoking Dalit pantheons and talking about empowerment.

In 2009, the Samajwadi Party and the Congress had won 22 seats each in UP, followed by the Bharatiya Janata Party (10) and Rashtriya Lok Dal (5).