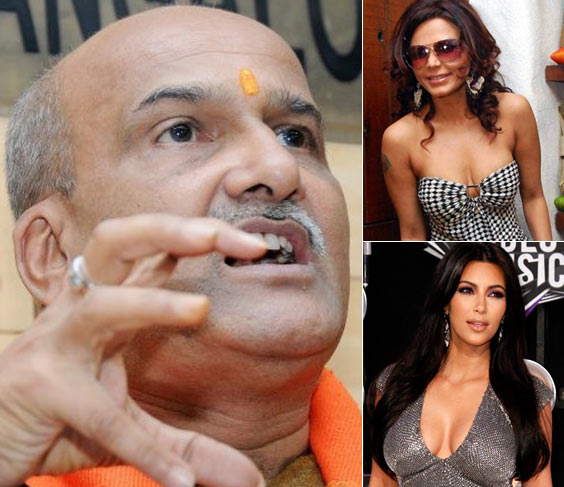 In what is perhaps the episode of most ridicule in the run-up to the general elections, the Bharatiya Janata Party inducted and threw Pramod Muthalik out of the party -- all of this in a matter of about five hours.

So what are the things that last longer than Muthalik in the BJP? Here's a tongue-in-cheek. 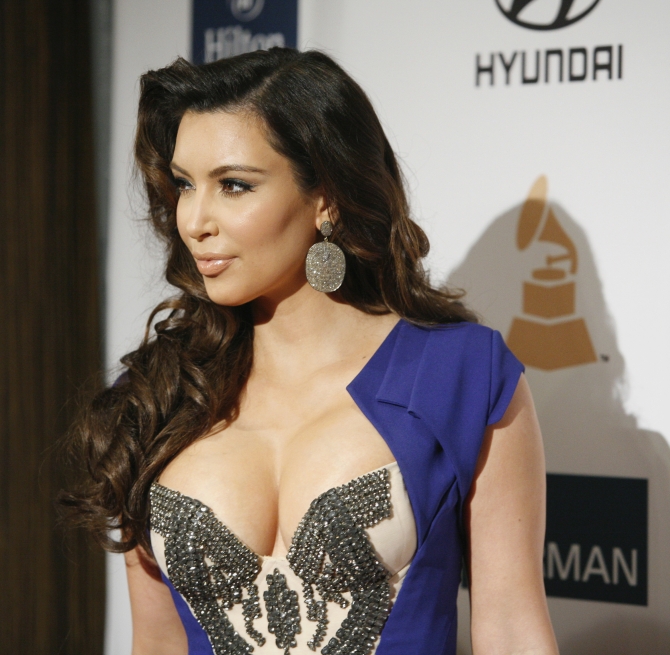 It’s so not the thing the Ram Sene chief would have liked to be compared to but hey, you gotta give it to Kim.

She was married to basketball player Kris Humphries for a good 72 days! 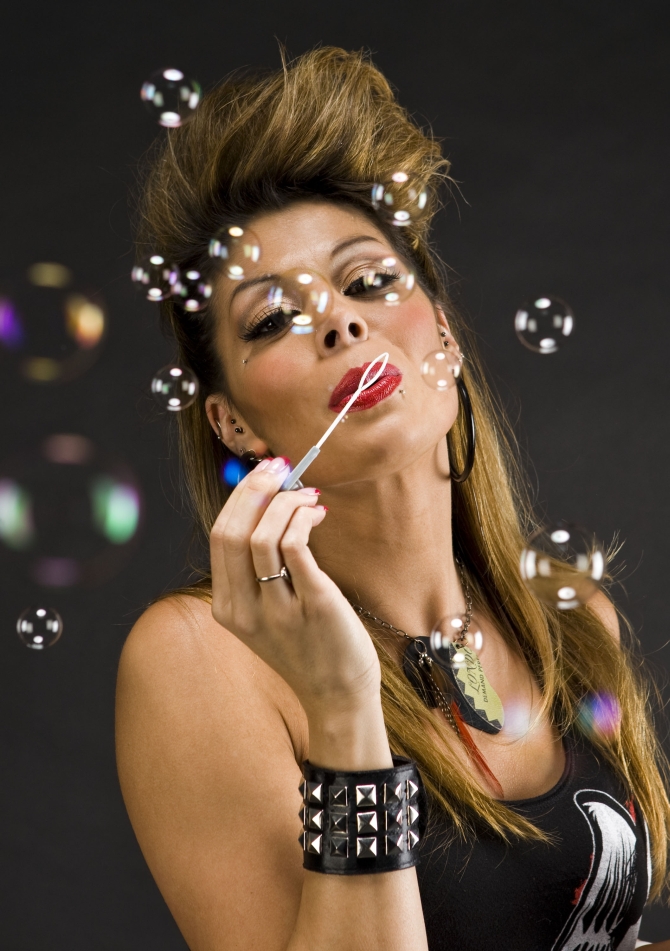 Image: Jaimee Grubbs, who alleged that she had a 31-month affair with golfing legend Tiger Woods, poses at a session held at a Los Angeles studio
Photographs: Damea Dorsey/Striker Media/Getty Images

By November 2009, we all knew the much-married Tiger Woods had a way more interesting life outside of the golf course. 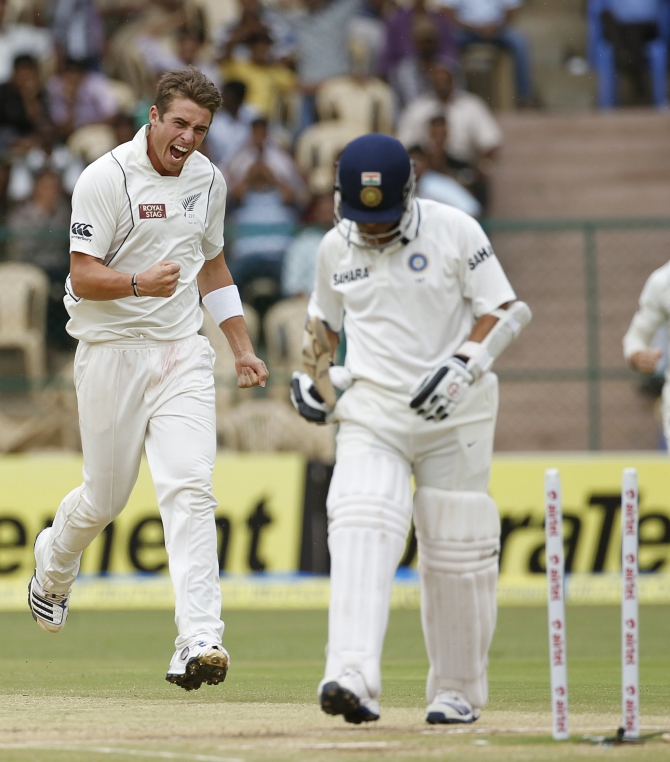 Image: Sachin Tendulkar walks off the field after losing his wicket in Bangalore in September 2012
Photographs: Vivek Prakash/Reuters

Oh how much we agonised over Sachin Tendulkar and his 100th run!

Come 90 and the Master Blaster would suddenly transform into Ravi Shastri and take hours to reach the point, in this case one damned century. 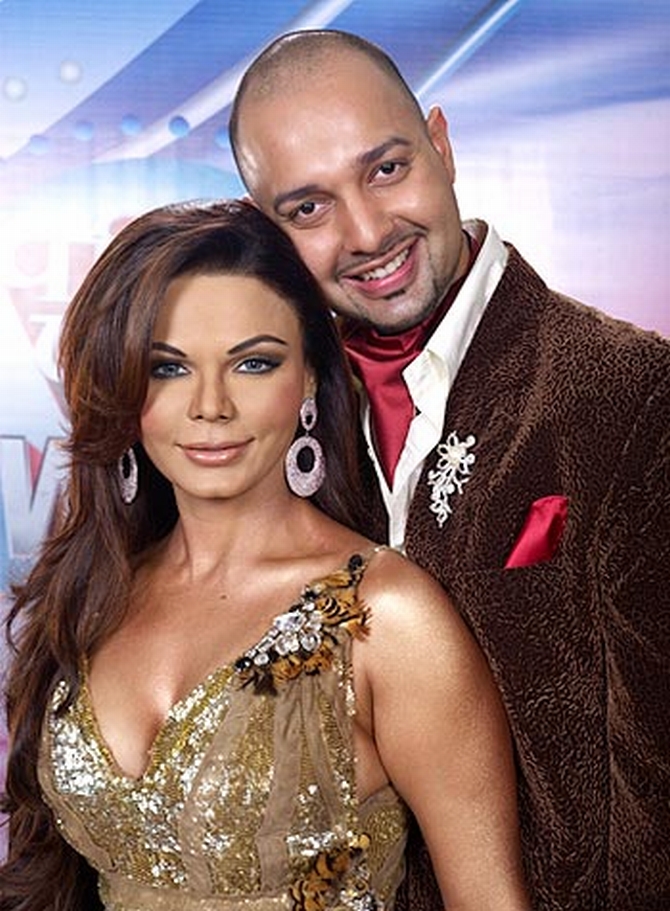 If you thought Rakhi Sawant as fickle, think again!

The Indian reality television star had been ‘engaged’ to contestant Elesh Parujanwala for a good few months before she declared to the world that they were separated.

5. Travelling from Virar to Churchgate 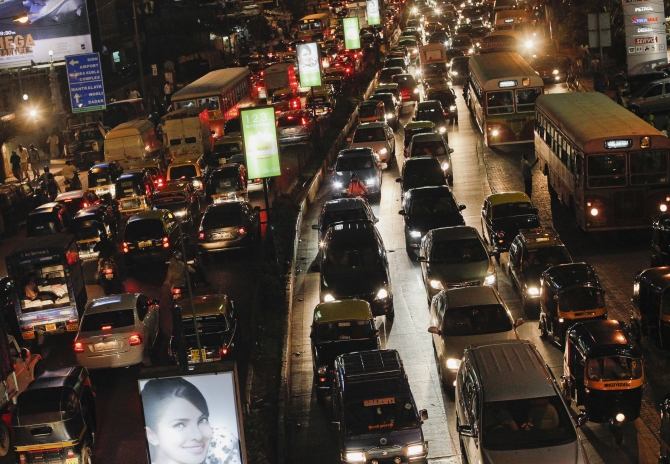 Image: Vehicles are seen in a traffic jam during rush hour in Mumbai
Photographs: Danish Siddiqui/Reuters

If you ever happen to be in Mumbai, we dare you to drive from Virar in suburban Mumbai to Nariman Point, during peak hour traffic.

We bet you’d be in your car longer than Muthalik was in the BJP. 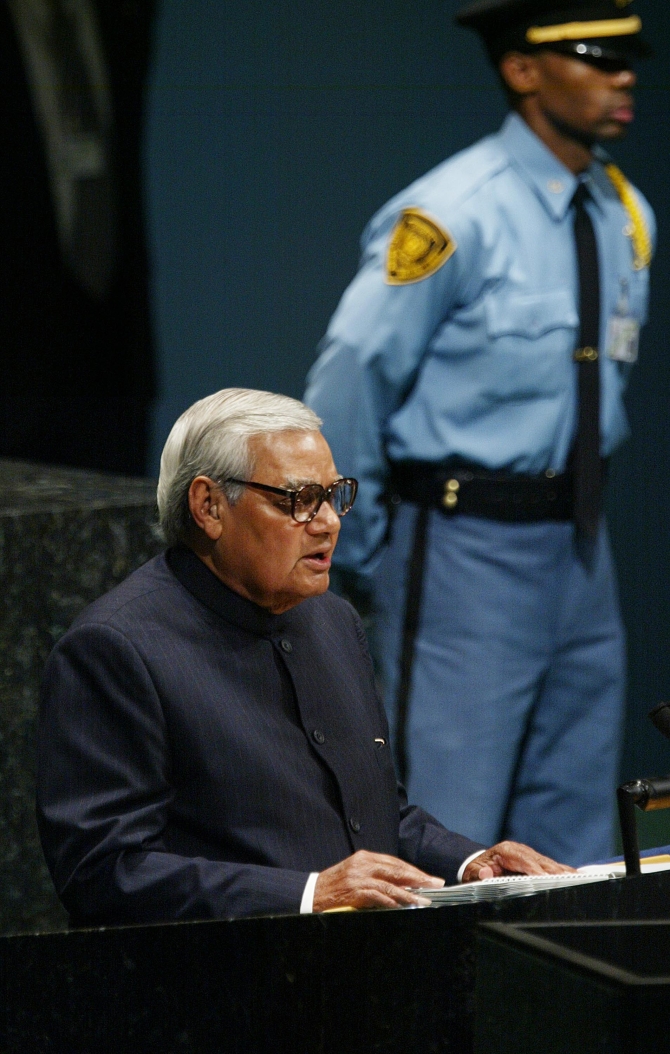 Possibly the most (not to mention the only) friendly face of the BJP was sworn into office in the summer of 1996. And was out in 13 days. 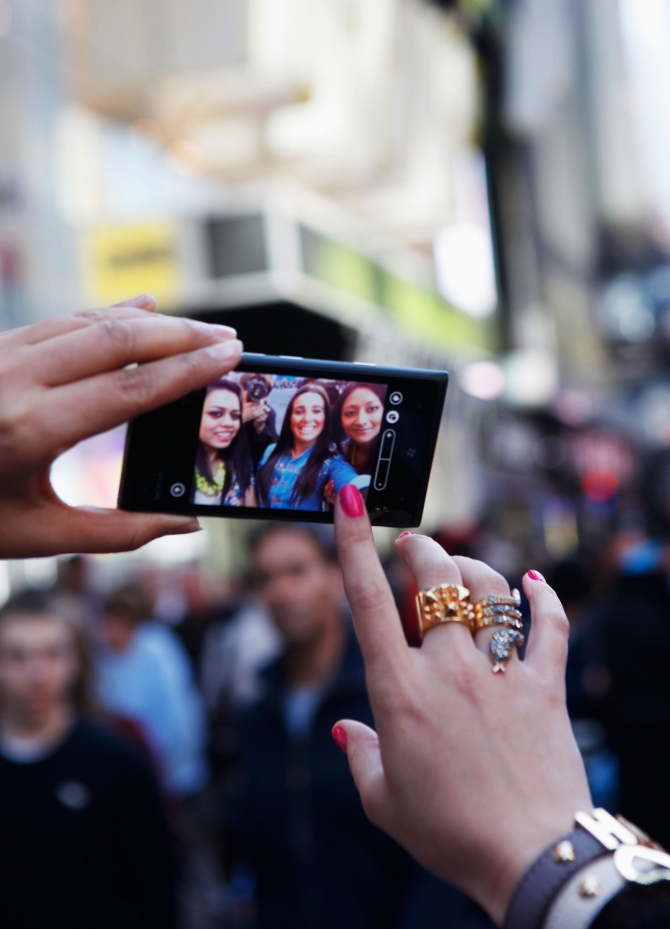 So the world’s moved on to Android and iPhone but if you’re one of those loyalists who likes his Nokia phone better than anyone else, you have nothing to be ashamed of.

There’s someone who lasted in a national party for lesser time than your phone battery :-) 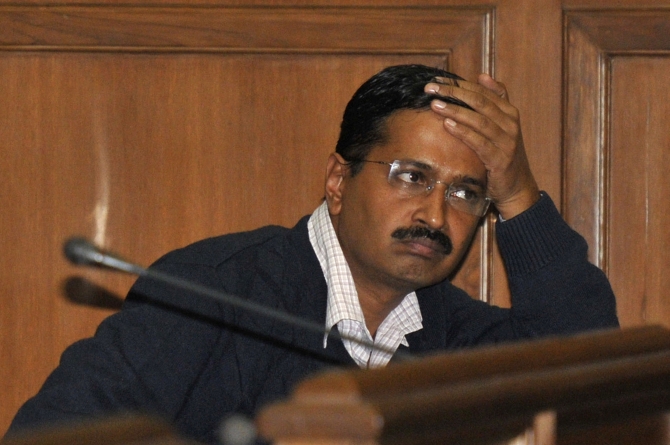 9.The unedited version of Jodhaa Akbar 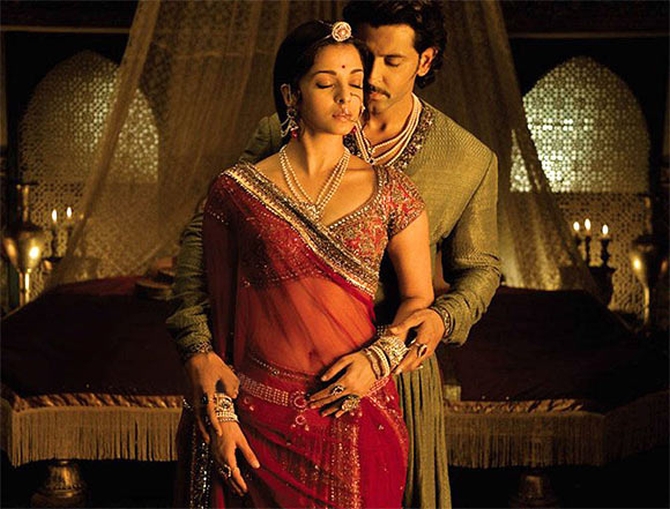 At 214 minutes (a little over three-and-a-half hours), Jodhaa Akbar remains one of his crown jewel.

Those in the know will tell you it was quite a task for Gowariker to cut the film down to size.

The movie industry legend has it that the first cut of the film was close to five hours long… almost as long as… you got it Muthalik’s BJP membership! 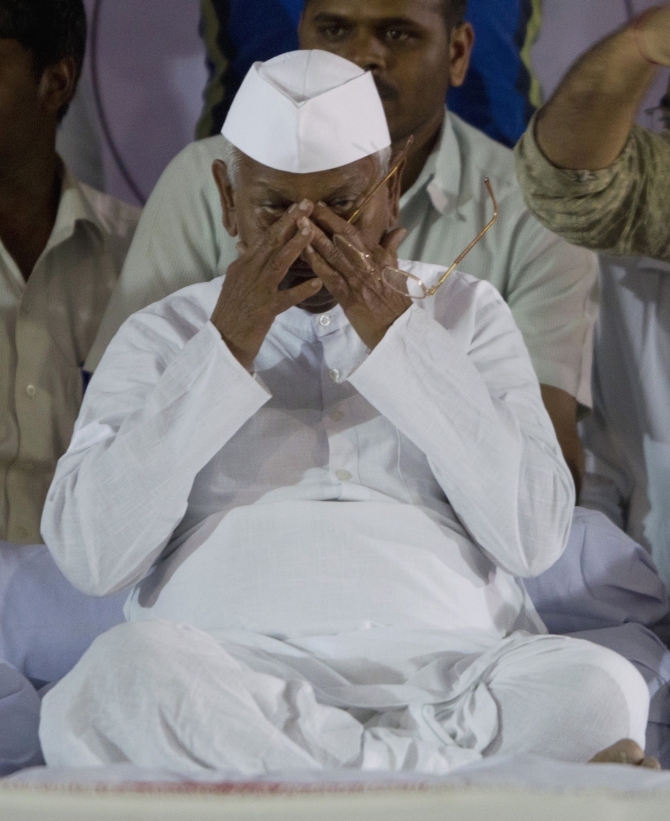 But we can hazard a safe guess that any one of this career crusader’s fast would have been longer than Muthalik’s stint in the BJP.