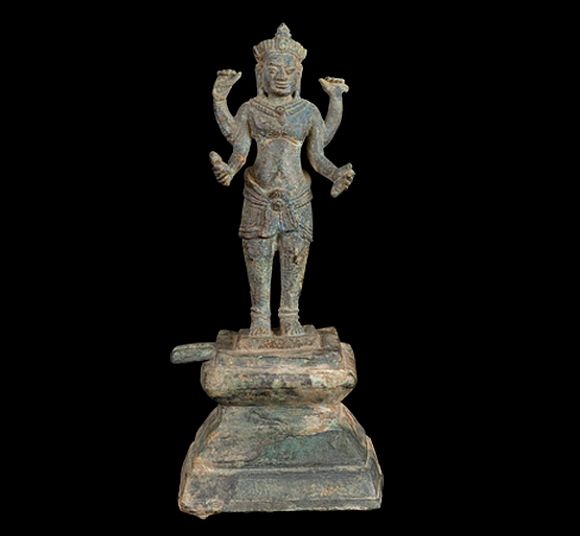 Most of the artefacts at this museum are reportedly of gold and go as far back as the prehistoric times and come from 11 countries. Besides Shiva, its collection also includes Lord Ganesha from the Indonesian Archipelago.

Applauding ZISAGM for exhibiting Hinduism focused art, Hindu statesman Rajan Zed, in a statement in Nevada, United States on Tuesday, said that art had a long and rich tradition in Hinduism and ancient Sanskrit literature talked about religious paintings of deities on wood or cloth.

The mission of this private museum, born from the will of Dr Istvan Zelnik, former diplomat and specialist on South Eastern Asia, is to offer visitors a possibility to discover the richness and diversity of the region's art through its collection, gathered over almost half a century of the founder's travels. 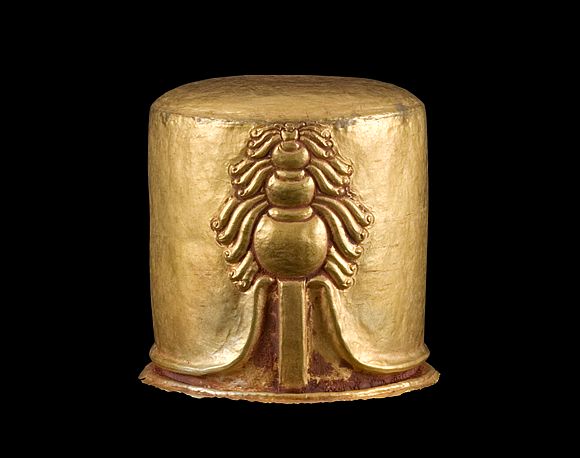 Consisting of masterpieces of goldsmith work and gold jewellery, the permanent exhibitions will enable visitors to embark on a journey to the heart of long-forgotten, ancestral civilisations.

The collection is an invitation to contemplate and explore artistic and spiritual universes stretching back as much as several millennia. What material other than gold could give a sense of all this wealth and greatness?

Zed, who is president of Universal Society of Hinduism, urged other museums of Hungary and Europe to frequently organise Hindu art-focused exhibitions and increase their collection of Hindu artefacts, thus sharing the rich Hindu art heritage with the rest of the world.

Hinduism is the oldest and third largest religion of the world with about one billion adherents. 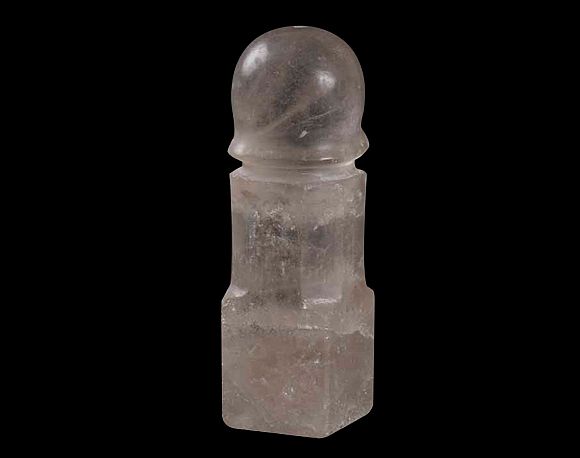 Lord Shiva is the re-creator of the world after its destruction.

An independent cult evolved around him within Hinduism whose followers, the Shaivas, respect him as a main god. In his representations, his hair is built up in a natural twist of curls and decorated with a crescent moon, a tiger skin is draped across his body, he wears a snake around his neck as an initiation chord, and his main attribute is a trident.

His bearer is Nandi the bull. In the main shrine of his temples a phallic symbol may be located, the linga, usually made of stone or metal, to symbolise his cosmic creative powers.

The embracing base of the linga is the symbol of the feminine principle of the universe. This mode of representation is an expression of a fundamental concept of Hinduism according to which the divine essence is compounded by opposite principles that thus serve as the basis of the universe