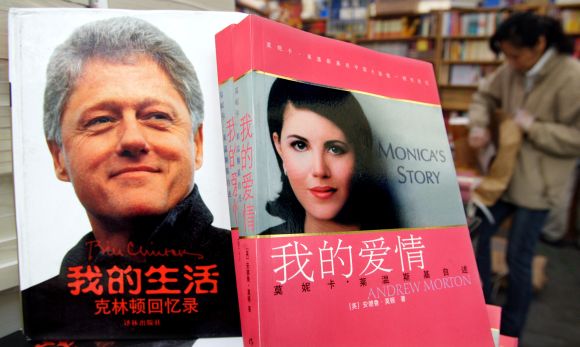 Monica Lewinsky is set to write a tell-all book about her torrid affair with Bill Clinton, including her intimate love letters to the US ex-president.

Lewinsky, Clinton's favourite White House intern, wants "revenge" on the ex-president, who she believes escaped unscathed while she was never able to shake the disgrace of their Oval Office trysts, The 'New York Post' reported.

Lewinsky is ready to air bombshell details from her affair with the former president in a USD 12 million memoir, according to friends. 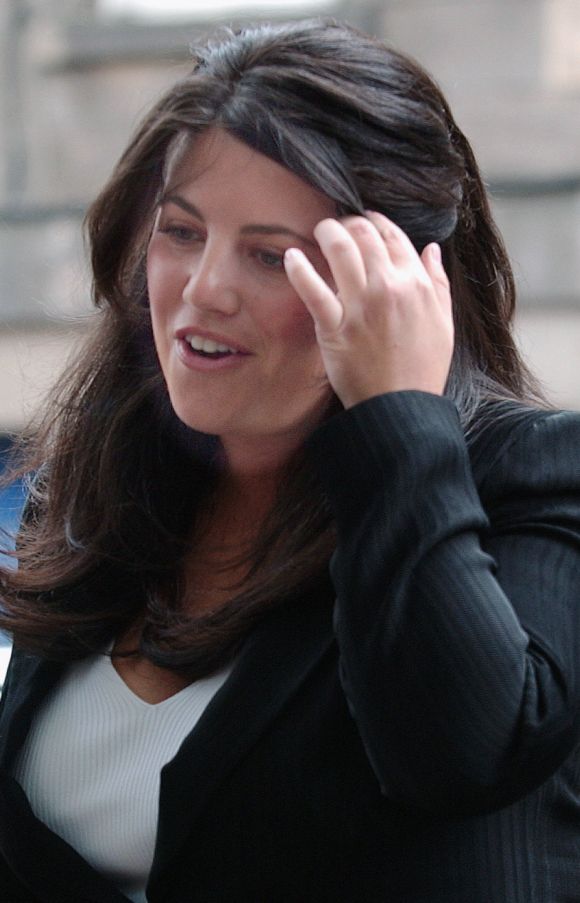 According to her friends, 39-year-old Lewinsky also will recount how Clinton referred to his wife Hillary as a "cold fish" and "laughed" about their "non-existent sex life."

She'll also release love letters she wrote to Clinton, the paper quoted one of her friends as telling the 'Enquirer'. 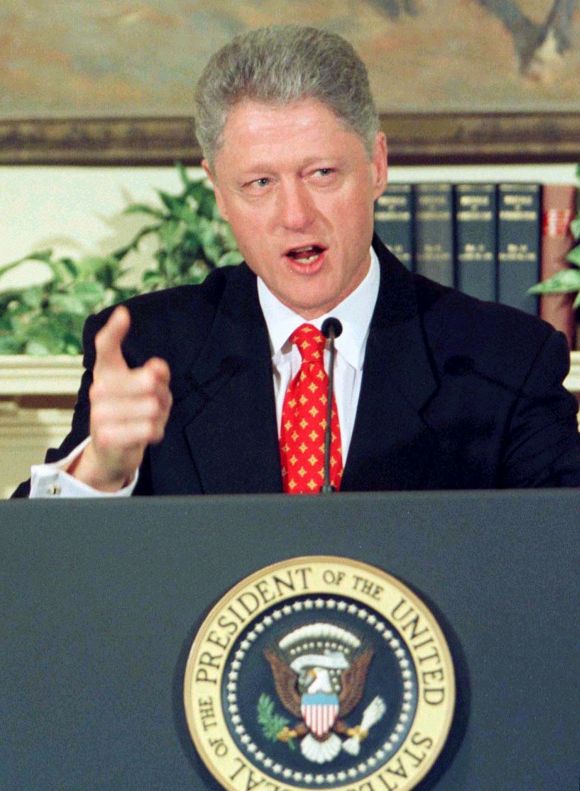 "In them, she opened her heart about her love for Bill and how much happier she could make him," said the source.

"Some of what she wrote was so raw that she never sent them," the source said.

Lewinsky could not be reached and her representatives did not return calls, The Post said.

In the 14 years since she became a national punch line, Lewinsky has pursued her master's degree, worked briefly as a news correspondent and launched a failed handbag line.

"No one will hire her and she can't get a job because of Clinton," a sympathetic friend told 'The Post'.