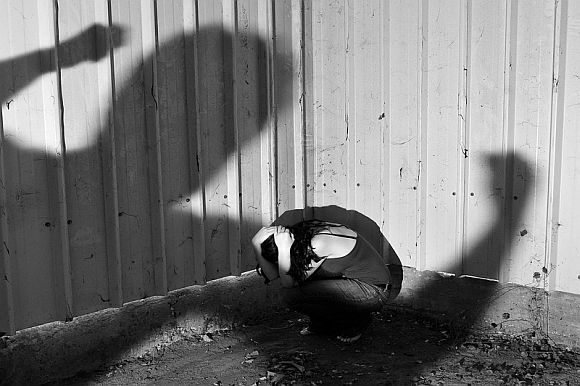 India's ears turn red every time the three-letter word is mentioned - even as its population and sexual violence balloon - and that has to change, explains Mitali Saran

Everyone leapt down Shashi Tharoor's throat when he suggested that India's sexual assault Bill be named after the Delhi gang-rape victim. I agree with him, as long as the family consents.

I find the media's attempt to name her -- Amanat, Damini, Nirbhaya, India's Daughter, Delhi's Braveheart -- a nauseating attempt to appropriate a perfectly real and particular woman who had her own name, thank you very much.

Her real name would serve as a battle cry against the kind of horror the law seeks to confront, and stand for the unprecedented public support for meaningful action against sexual crime that her ordeal has unleashed.

But more importantly, using her name would strike a vital blow against the idea that for a woman, rape equals game over, consigning her and her family to lifelong shame.

A rape victim's name is withheld to protect her from the perceived stigma of rape, which only helps perpetuate the stigma instead of rejecting it. I would wager that naming as many rape victims as consent to be named, will, over time, garner them more support than shame, and will encourage other women to speak up. 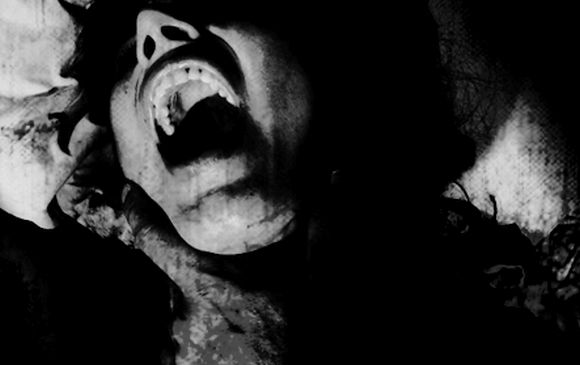 India has finally been forced to engage with the endemic problem that its female citizens have always struggled with.

It is larger than assault or rape, and can best be described as sexual terrorism.

By and large India's women are divided into victims of sexual terrorism, and those who live in fear of becoming a victim.

You don't have to have been sexually penetrated to experience sexual terrorism. You just have to experience the threat of sexual and other violence, and see that most people around you are indifferent to your pain, or trivialise it, or actually approve of it.

You soon figure that complying with men by curbing your own freedom is better than any number of outcomes ranging from being stared at to being raped and murdered.

You pass your fear on to your daughter, sometimes out of concern for her safety, sometimes because you've gone over to the dark side and actually believe that if she dresses a certain way she's a whore who is asking for it. Sexual terrorism is the armed forces of misogyny. 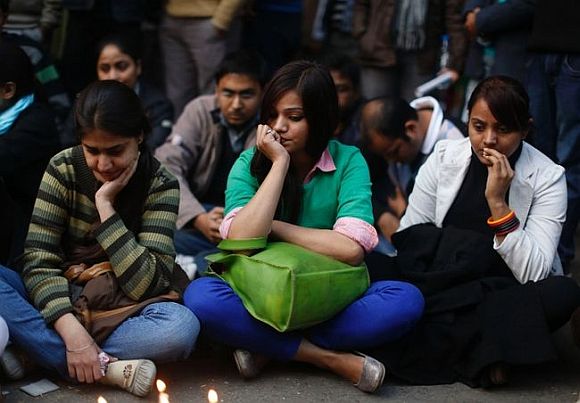 Family is of course the nursery and schoolroom of misogyny, which finally goes to work in society -- from which the police, judiciary, and executive are drawn.

But we have finally arrived at a point where we are holding a mirror up to ourselves, and the blood-curdling reflection we see may just start the long, slow process of societal change.

But some of the first shots being fired at sexism are misguided.

Lay off bans on Bollywood and rapper Honey Singh, I say. Why? Not just because free speech in general needs as much protection as it can get -- but also because bans feed right back into the controls on women that we are trying to get away from.

Accusing Bollywood of commodifying women feeds straight back into spurious charges of what-looks-provocative-deserves-what-it-gets.

Honey Singh is facing flak for rape-happy songs, but register your protest by boycotting his music, and by being critical of him in writing or conversation. Bans and FIRs serve only to restrict the space for national conversation. 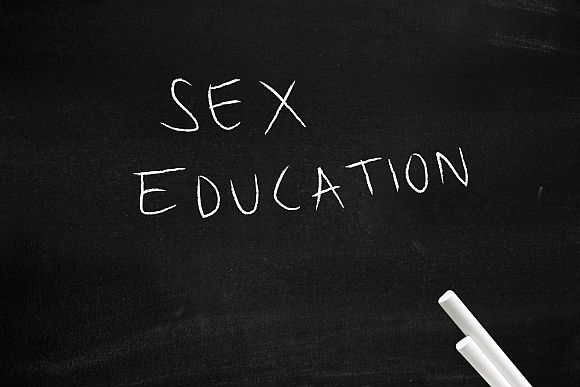 And India's greatest need, at the moment, is a national conversation about sex.

I would love to know that schoolteachers across the country are engaging gently and intelligently with students who are old enough, to discuss what is suddenly a front-page issue. I rather fear not.

India's ears turn red every time the three-letter word is mentioned -- even as its population and sexual violence balloon -- and that has to change.

India claps its hands over its children's ears and tries to criminalise and stigmatise those who are comfortable with sexuality. 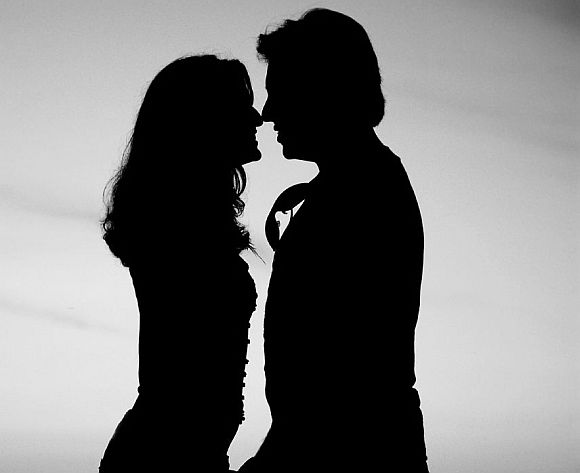 Parents and teachers have to have this conversation with teenaged children.

Spouses, lovers, dates and friends need to talk about it.

Popular culture and art need to explore it.

The way to combat sexual crime, and respect women, is not by pretending that sex doesn't exist, or believing that it should be straitjacketed, or that it mustn't be investigated in all its astonishing diversity.

The way to a healthier relationship between men and women is to raise young people who have been given the critical wherewithal to observe the world around them, from family to art, and to separate the criminal horror of sexual violence from the happy raunchiness of a rape fantasy consensually played out in the bedroom without the woman ever losing control of the situation or ever actually being raped.