Kayani against no-first-use of nuclear weapons 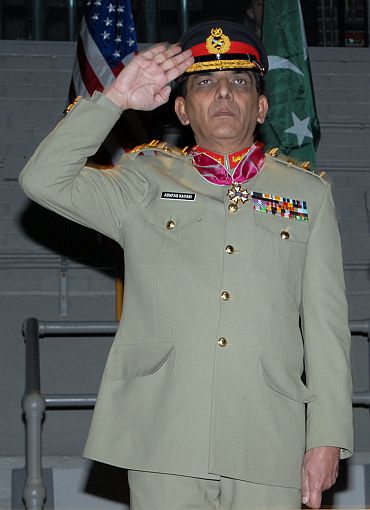 "Although he has remained silent on the subject, Kayani does not support Zardari's statement last year to the Indian press that Pakistan would adopt a 'no first use' policy on nuclear weapons.

"Despite increasing financial constraints, we believe that the military is proceeding with an expansion of both its growing strategic weapons and missile programmes," the "scenesetter" cables sent by the then US Ambassador to Pakistan Anne Patterson prior to Kayani's Washington visit between February 20-27, 2009, said.

Why the United States is worried 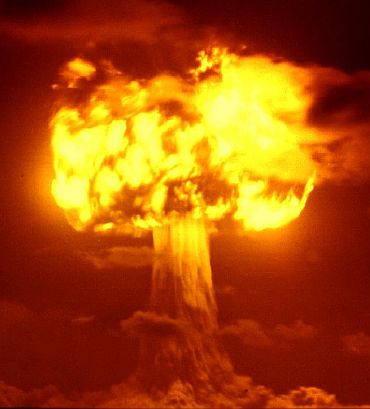 The major US concern has not been that an Islamic militant could steal an entire weapon but rather the chance someone working in government of Pakistan's facilities could gradually smuggle enough fissile material out to eventually make a weapon and the vulnerability of weapons in transit, according to the recently released cables.

However, they also noted that Pakistan's strategic assets are under the control of "the secular military, which has implemented extensive physical, personnel and command and control safeguards."

The cables that were generated on February 19, 2009, just months after the Mumbai terror attacks, also talk about Pakistan military and ISI providing support to terror groups like Lashkar-e-Tayiba as a foreign policy tool. 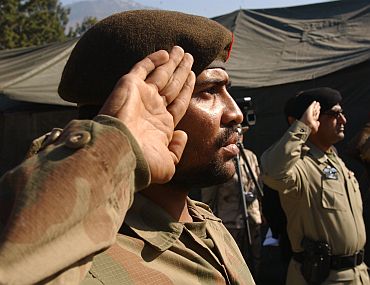 About ISI and Pakistan military, the cables said they still view India as their principle threat and Afghanistan as strategic depth in a possible conflict with India.

"They continue to provide overt or tacit support for proxy forces (including the Haqqani group, Commander Nazir, Gulbaddin Hekmatyar and Lashkar-e-Tayiba) as a foreign policy tool."

The cables said: "The single biggest message Kayani should hear in Washington is that this support must end. It is now counter-productive to Pakistan's own interests and directly conflicts with USG (US government's) objectives in Afghanistan...and the region -- where Mumbai exposed the fruits of previous ISI policy to create Lashkar-e-Tayiba and still threatens potential conflict between nuclear powers." 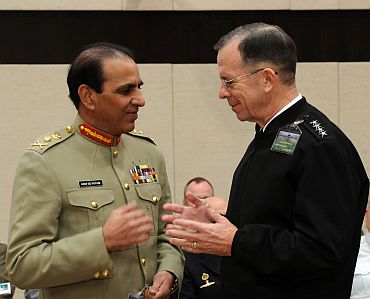 "We need to lay down a clear marker that Pakistan's Army/ ISI must stop overt or tacit support for militant proxies. We should preface that conversation with an agreement to open a new page in relations; Kayani, who was ISI chief from 2004-2007, does not want a reckoning with the past."

The cables end with a section called 'bio notes' on Kayani in which the army chief is being described as "often direct, frank and thoughtful."

They also said he values his personal relationships, particularly with US military leaders. "He smokes heavily and can be difficult to understand as he tends to mumbles."