'A clear result against the ideology of the BJP' 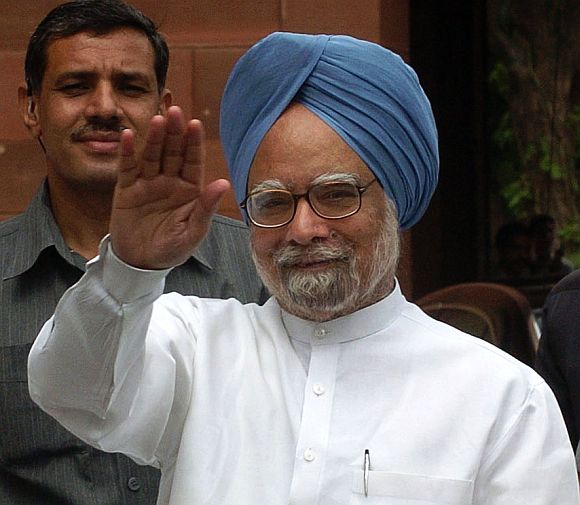 The Congress party has galloped its way to power in Karnataka with a majority on its own after a gap of seven years, decimating the ruling BJP. Here are some reactions post counting of votes

"The people of the country know what's what and they will reject the BJP ideology as the result in Karnataka shows", said a tweet from PM's twitter account.

Slamming the saffron party, PM said that the Karnataka verdict was a "clear result against the ideology of the BJP".

"He (Rahul) took a leading role in the campaigning and worked hard. I congratulate the Congress workers of Karnataka", read another tweet by @PMOIndia.

'The Yeddyurappa factor has worked against the BJP' 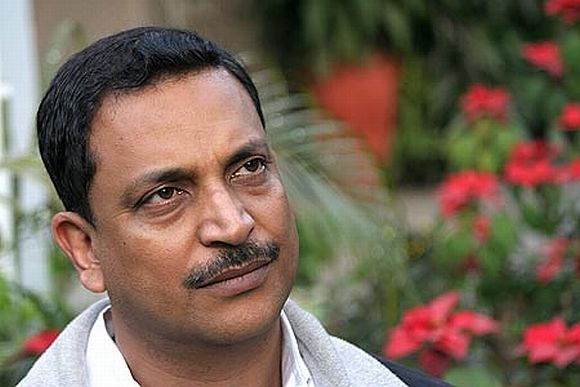 BJP said it was "shocked, upset and unhappy" about the defeat in the Karnataka Assembly elections and conceded that B S Yeddyurappa's exit was a factor in the rout.

"We are shocked. We are upset and unhappy about the loss. There is a combination of several factors that led to the fall of morale of the cadre," BJP General Secretary Rajiv Pratap Rudy said.

RSS ideologue M G Vaidya said it was beyond their imagination that the BJP was decimated in Karnataka Assembly elections.

"Though BJP was set to fare poorly but such a disgusting performance, no one thought of," Vaidya, a former spokesperson of the RSS, told reporters.

"The Yeddyurappa factor has worked against the BJP certainly and his exit from the saffron fold played a key role in BJP's debacle" in the only southern state where the party ruled, he said.

'Since 1989, one who wins Karnataka loses Lok Sabha' 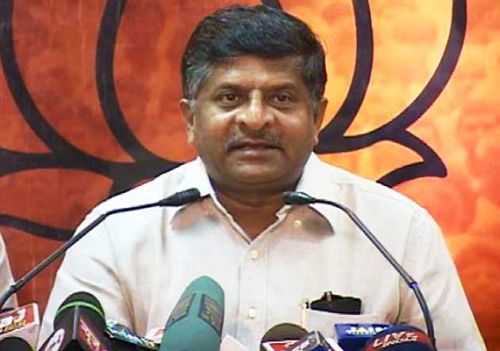 However, he defended the decision on distancing from Yeddyurappa as there was "serious issue of corruption and Lokayukta also took a cognizance".

The party tried its best to accomodate Yeddyurappa but did not accede to "Yeddyurappa's my way or highway attitude".

"Certain issues are non-negotiable and corruption is one such issue," he said adding, "since 1989, one who wins Karnataka loses Lok Sabha. So I am sure we will win Lok Sabha," he said.

'In Karnataka, BJP has suffered an innings defeat' 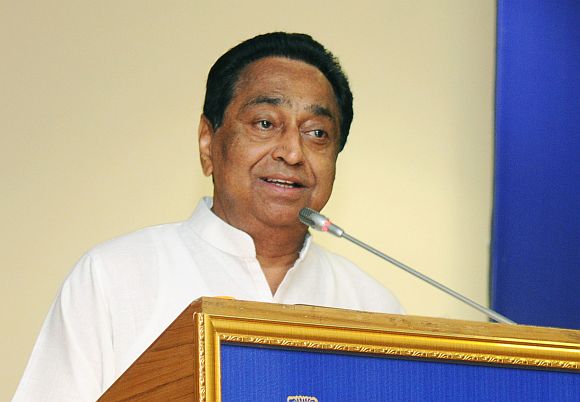 "In Karnataka, the match is over and BJP has suffered an innings defeat. It will now blame the bat, the ball and the pitch for its defeat. People have now seen the real face of BJP and in Karnataka, people have discarded them lock, stock and barrel," Parliamentary Affairs Minister Kamal Nath told reporters outside Parliament House.

He said BJP stands "clearly exposed" and this would be the trend in the forthcoming elections for five state assemblies and general elections to be held next year.

Nath said in the last five months, BJP has lost power in three states including Himachal Pradesh and Uttarakhand in the north and Karnataka in the south.

'Modi has drowned and BJP has been finished there' 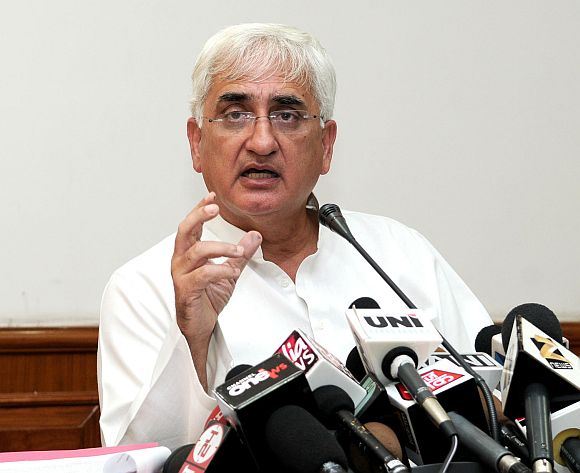 When asked what message did the election results give to Gujarat Chief minister Narendra Modi, he said, "The message is no Modi."

Minister of State in the Prime Minister's Office V Narayansamy said, "BJP brought Narendra Modi in Karnataka, Narendra Modi has drowned and BJP has been finished there."

"We have won despite the disinformation campaign being run against us by BJP in the country and I thank the people of Karnataka for proving them wrong," he said.