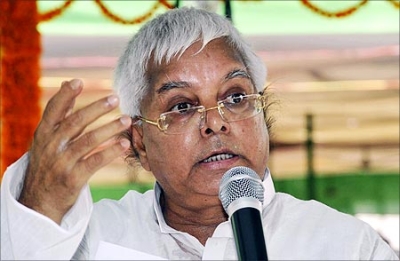 The 17-year-old alliance between Nitish Kumar's Janata Dal-United and the Bharatiya Janaya Party is over. Here is how political parties reacted to the break up.

Rashtriya Janata Dal President Lalu Prasad described the parting of ways between the JD-U and the BJP as a divorce of love marriage between two mismatching partners, saying it was merely to keep him out of power.

"The untimely break-up between the JD-U and the BJP has exposed their unholy alliance...it is a divorce of love marriage between two mismatching partners," Prasad told reporters.

The RJD chief said Sharad Yadav and Nitish Kumar have "committed sati" in favour of BJP leader L K Advani, whom he described as a "discarded leader".

"When Advani was sidelined by the RSS in favour of Narendra Modi, he played this card and asked the JD-U to threaten NDA coalition," he said.

Making a scathing attack at his rival, Prasad reiterated that Kumar's opposition to Narendra Modi was an "eyewash" aimed at cornering votes of minority Muslims. "Why did you not resign in 2002 after riots like Ramvilas Paswan did," he asked referring to Kumar.

The RJD president attributed the break-up in the NDA to "arrogance" of Nitish Kumar. He said that people of the state would teach a lesson to both the parties in the 2014 parliamentary elections and also in assembly polls in 2015.

"The Maharajganj by-poll result is enough indication of things to come in Bihar politics," he said. 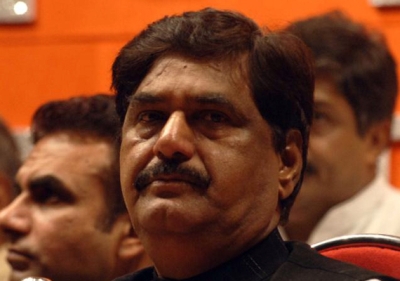 BJP's deputy leader in the Lok Sabha Gopinath Munde demanded Nitish Kumar should resign and seek a fresh mandate from the people.

"The people of Bihar had voted for the NDA and not for Nitish alone. He has betrayed not only the NDA but also the people. He should resign and seek a fresh mandate," Munde said in a statement.

Munde alleged that Nitish's pullout from the NDA was a drama to attract Muslim votes."Nitish has been with the NDA for 17 years. Modi is part of the BJP since then. Why the opposition to Modi now," Munde asked. 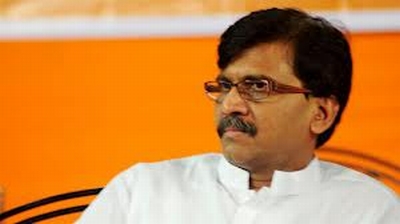 Shiv Sena spokesman Sanjay Raut, who is also a Rajya Sabha MP, said the JD-U decision to break away from the BJP-led NDA is unfortunate and has been taken in a haste. He said NDA will be at a loss and the decision it will benefit the Congress.

"If my party wants, I am willing to speak to JD-U leader Sharad Yadav," Raut told reporters in Mumbai. "Today not only the alliance has broken, but our hearts are broken," he added.

'Akalis are with BJP solidly' 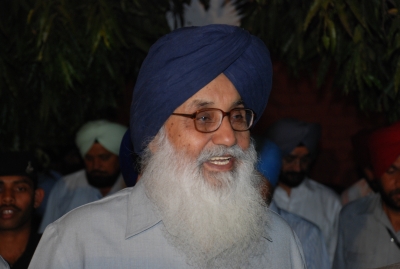 The BJP-led coalition's key partner Shiromani Akali Dal's patron Parkash Singh Badal said his party was "solidly" behind the BJP, and does not believe in "interfering" in their internal matters. The five-time Punjab Chief Minister asserted, "Akalis were with BJP solidly and will continue to be so". Badal claimed that all will shake hands with the BJP after the general elections.

"Though every party, including the JD-U, has its own interest uppermost in its mind, yet all will shake hands with the BJP after the general elections," he told reporters.

The veteran Akali politician said that BJP will emerge as a single largest party after next general slections as voters will reject the Congress party.

"Voters of the country will prefer throwing their votes in 'khuh' (well) rather than voting for the most discredited Congress party," he claimed. 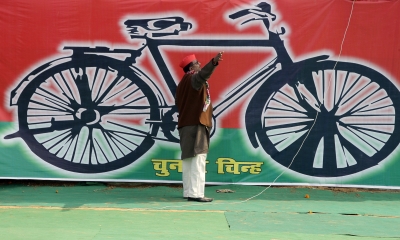 Stating that the JD-U-BJP split will weaken the communal forces of the country, Samajwadi Party said the move will propel the process of strengthening anti-Congress, anti-BJP formations ahead of the next Lok Sabha polls.

"The split in NDA between JD-U and BJP will weaken the communal forces of the country. This split will provide leverage to the move of building an anti-Congress, anti- BJP platform ahead of the next Lok Sabha polls and provide alternative policies to the anti-people machinations of the Congress and BJP," General Secretary Kiranmoy Nanda.

'Can Modi deliver as many seats which NDA has lost?' 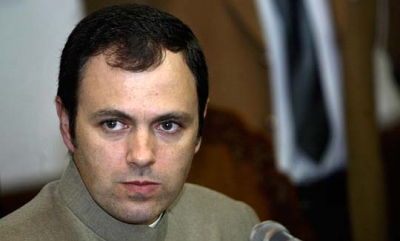 Jammu and Kashmir Chief Minister Omar Abdullah said the BJP needs to figure out whether Narendra Modi can deliver as many seats, which the NDA seems to be losing with a key partner leaving the alliance.

"There was always this possibility that with the elevation of Narendra Modi, some of the allies in the NDA would be extremely uncomfortable. I believe now the challenge for BJP is, as they gradually lose allies, they will have to figure out whether Narendra Modi can deliver that many seats. Because if not, then their (BJP) dream of occupying the treasury benches in Parliament will remain unfulfilled," Omar told reporters while reacting to Janata Dal -United's announcement of parting ways with the NDA.

Omar, whose party National Conference severed ties with the NDA in 2003, said the split of JD-U from the alliance is an advantage for the UPA. "We were able to tie up with the NDA because it was headed by somebody like Atal Behari Vajpayee. Parties like mine could never dream of going in an alliance where the face that is to be projected, is the one that the BJP is working towards," he said. 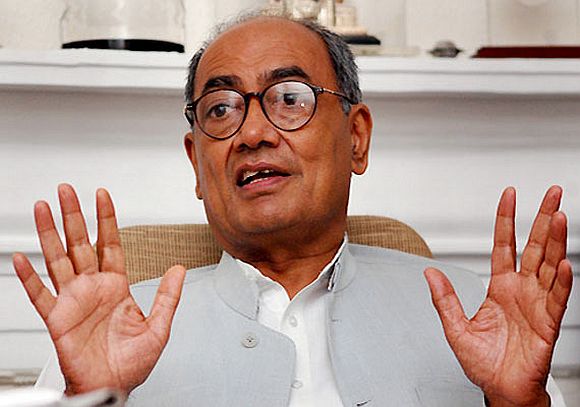 Congress General Secretary Digvijaya Singh said that had Kumar shown the courage of breaking alliance with BJP in 2010, the saffron party would not have won so many seats in that state.

"We are not concerned with what the JD-U or the NDA is doing. But had Nitish taken this courageous decision of parting ways with the BJP in 2010, then the BJP could not have won so many seats in Bihar, which it has right now," Singh told reporters.

He also supported Congress Vice President Rahul Gandhi over his statement made in Srinagar that any decision on inviting the JD-U in the UPA will be taken by the senior party leaders.