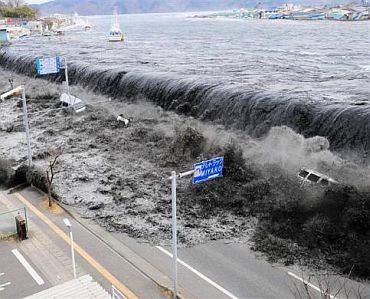 At 2:47 pm local time on March 11, earth under Japan shook. Measured 8.9 on the Richter scale, the mega-quake left Japan's northeast unleashed a chain reaction, which the country had last experienced during the Second World War. We take you through, in brief, Japan next seven days of fear, pain and misery.

The powerful tsunami takes out regular and backup cooling systems at the six-reactor Fukushima Daiichi nuclear power plant. Several reactors are affected. The Japanese government orders everyone within a three kilometer radius of the plant to leave the area. 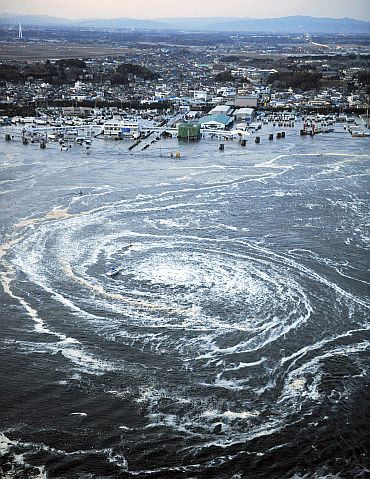 Bruised Japan staggers to its feet
A day after the massive quake and tsunami, the Japanese government is forced to declare emergency at two nuclear plants after their cooling systems failed.

Reactor explodes, Japan issues nuclear alert
Japan scrambles to prevent meltdowns at its nuclear power plants, declaring a state of emergency at five atomic reactors and evacuating thousands of residents. Workers begin injecting seawater and boric acid into the reactors in what experts say is a last-ditch attempt to prevent a meltdown after the backup cooling systems for reactors 1 and 3 fail completely

US readies for relief mission in tsunami-hit Japan
United States President Barack Obama calls up Japanese Prime Minister Naoto Kan to discuss the catastrophe even as the Pentagon geared up for a possible relief and rescue operation in affected areas. 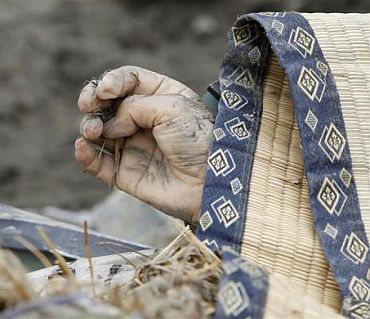 After tsunami and quake, volcano erupts in Japan
In southwestern Japan, Shinmoedake volcano erupts for the second time in 2011, sending ash and rock more than two miles into the air. Analysts say it was the biggest volcanic activity there in 52 years.

Meanwhile, Fukushima reactor No 3 is vented again amidst reports of a partial meltdown in the reactor. Later, the cooling system in reactor 2 fails and more radioactive steam is released. The government evacuates more than 200,000 residents from homes within a 20 km radius of the plant and tests 160 people for radiation exposure. 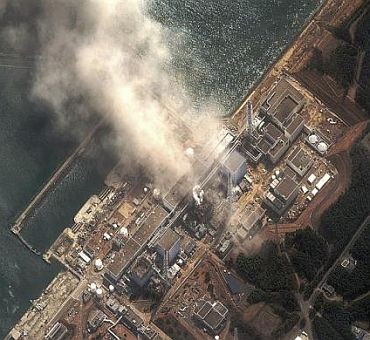 Japan comes to terms with tragedy
Four days after the catastrophe, the impact of the quake-tsunami emerges clear. Police confirm 1,647 deaths and 1,720 people missing.

Bodies wash up on shores, nuclear threat escalates
Some 2,000 bodies were found on Monday on two shores in the worst-hit Miyagi Prefecture. Water, food and fuel are in short supply in various locations where people have taken refuge, prompting the government to decide to airlift supplies by Self-Defence Forces helicopters.

A hydrogen explosion at the quake-hit Fukushima nuclear plant's troubled second reactor, leaves three workers injured and seven missing. The blast that blew away the roof and the walls of the building housing the container was similar to an explosion Saturday at another reactor of the same plant 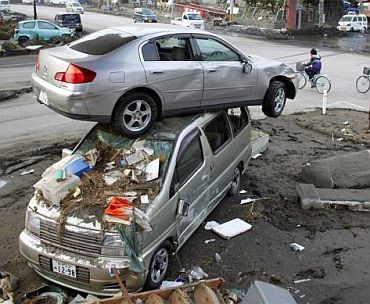 Japan's nuclear crisis assuming Chernobyl proportions?
Another explosion rocks the Fukushima nuclear power plant in northern Japan. Readings indicate some damage to the No 2 reactor's suppression pool. The plant emits as much radiation in one hour as it normally would in six months

The town that was washed away
Meanwhile, as uncertainty over the death toll persists, reports emerge about over 12000 of the 19000 population of the town of Otsuchi being washed away in the tsunami.

World prays as Japan fights a catastrophe
The world prays for the Japan's people even as Andre-Claude Lacoste, the head of France's Nuclear Safety Authority, upgrades the international alert from a level 4 disaster to a level 6 incident. Three-Mile-Island was rated a five out of ten, Chernobyl a seven. 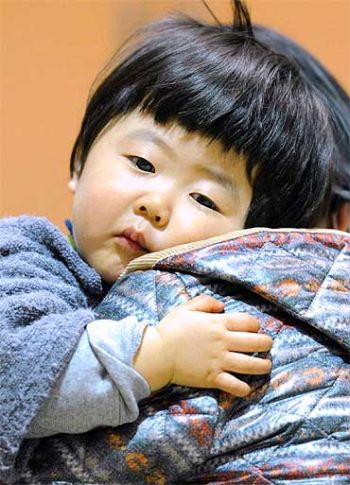 Japan's emperor makes a rare national appearance. "I sincerely hope from the bottom of my heart that people will, hand in hand, overcome these difficult times by treating each other with compassion," he says.

Some 530,000 people are staying in more than 2,600 shelters. The severely-hit prefectural governments of Iwate, Miyagi and Fukushima request Japan Prefabricated Construction Suppliers and Manufacturers Association to build 32,800 temporary housing in total.

Japan evacuates workers from Fukushima N-plant
Workers battling to prevent a nuclear meltdown at Japan's quake-hit Fukushima nuclear power plant were temporarily evacuated following fears that the containment vessel around reactor no 3 may have been damaged. Television images showed white smoke, now thought to be steam from the reactor, drifting from the nuclear plant. 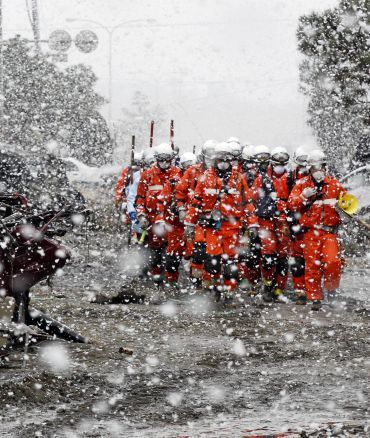 To add to the woes of millions of homeless Japanese, especially in Sendai city, heavy snow blankets the country's devastated northeast.

The meteorology agency says temperatures could drop as low as -2 degree Celsius in Sendai. Rescue workers, working through the rubble hoping to find signs of life, are dismayed at the sight of the snow cover.

Helicopters doused 30 metric tons of water on pools used to cool spent fuel rods. No change in radiation was reported after four bombing runs by the aircraft

Official figures till the time of filing of this report: