Asaduddin Owaisi speaks up on arrest 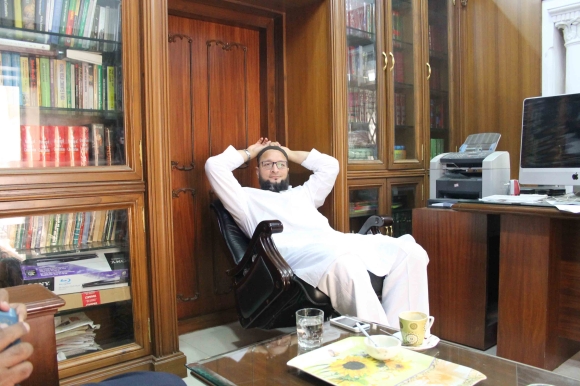 Breaking his silence for the first time since his release on bail from Sangareddy Jail, Majlis-e-Ittehadul Muslimeen president and Hyderabad Member of Parliament Asaduddin Owaisi on Wednesday said that he had no prior information of a non-bailable warrant pending against him in connection with a case dating back to 2005.

He said that he had not received any summons from the court between 2005 and 2012. Owaisi heard about the case when his younger brother and MIM Member of Legislative Assembly Akbaruddin Owaisi, arrested for his alleged hate speech, was brought from Adilabad to the Sangareddy court.

'I was mentally ready for the arrest' 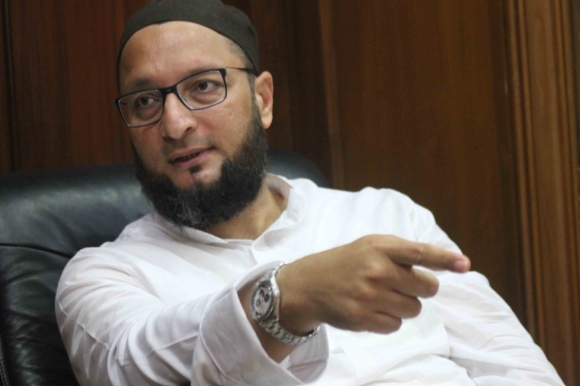 "When I came to know about the 2005 case, I also wanted to appear before the court on the same day along with Akbar, but the local administration kept delaying it on one pretext or the other. When I went to the Sangreddy court on January 21, I was sent to jail. I was not surprised over this development. I was mentally ready as I have seen the changing attitude of the government and the police," he said.

Owaisi pointed out that he had been arrested thrice during the regime of the Telugu Desam Party government led by N Chandrababu Naidu.

'I have spent time in jail before' 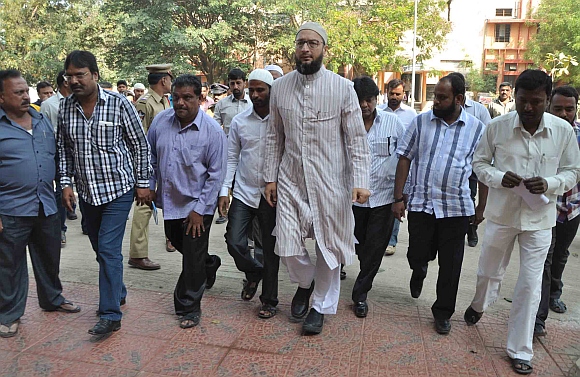 He alleged that the arrest of his brother Akbaruddin in connection with a hate speech was a "conspiracy".

'My brother will never give in to pressure' 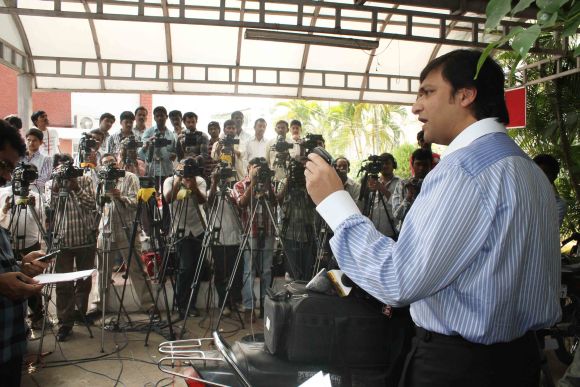 "I am not worried that he is in jail. I am worried about his health condition. I know him better than anyone else. He will never give in to any pressure, especially against a repressive regime. By booking a sedition case under Section 121 against him, the government has showed its antipathy and vengefulness against Akbaruddin and the MIM," he alleged.

The MIM said that the way people have reacted to his arrest and that of his brother proved that all those who believed in justice were with them.

Owaisi said that he was working for an alliance between Muslims and Dalits in the state which would be the harbinger of major political change.