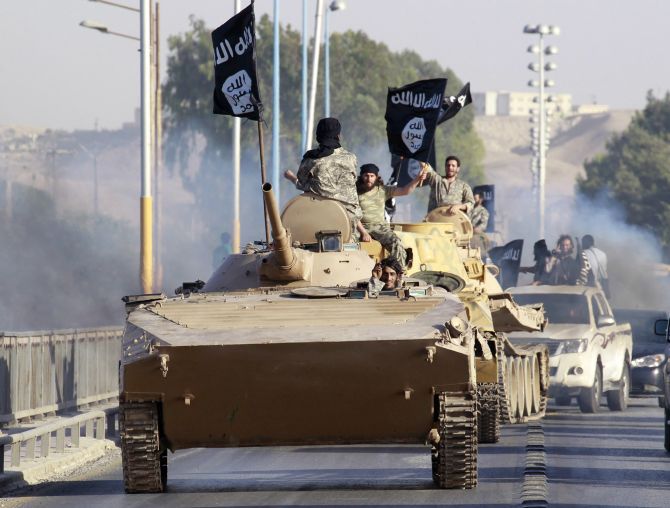 Two Indians who returned from Najaf in Iraq recount their horrible ordeal that began almost a month ago when the Sunni militants took over Iraq and declared a new Islamic state. They speak to Rediff.com’s Vicky Nanjappa about the constant gunfire, explosions in Iraq and the difficult future that lies ahead of them.

There were tears, hugs and a sigh of relief at Kozhikode railway station on Wednesday evening as anxious relatives finally reunited with their loved ones who had managed to make their way home from war-torn Iraq.

“The worst is over and the time we have spent in Iraq since the first week of June is something we will never be able to forget even if we wanted to,” Safdar Kunhi and Mohammad Abbas, who returned from Najaf in Iraq, told Rediff.com.

“For almost a month we were confined to our rooms in Najaf. The militants from the Islamic State of Iraq and Syria are barbarians. I have never heard of anything or seen anything like this before. The violence is unparalleled, the brutality unbearable,” said Abbas, speaking about the rebels who have taken over Iraq and declared it a new Islamic state. 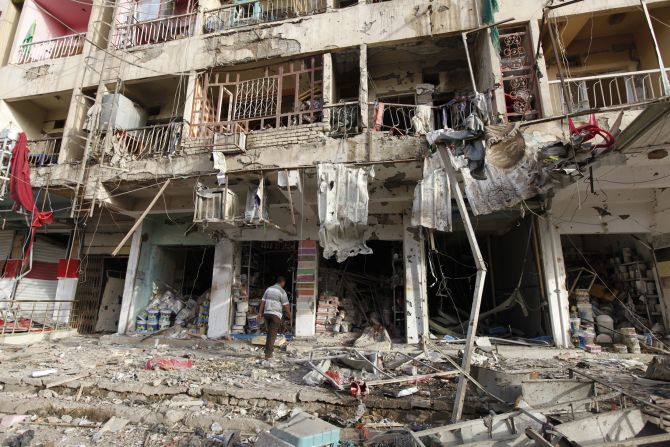 Kunhi added that the ISIS weren’t targeting Indians in particular but in war no one is safe. “At the beginning of June, Iraq was peaceful; there were no signs of trouble. We lived in Najaf and our friends started to tell us that the violence was slowly creeping our way. At first, there was one off incidents of violence. However, soon it snowballed and suddenly, it was an all out war which the world got up and took notice of,” said Kunhi.

Abbas adds that soon the violence spread and they were holed up in their rooms. “For us, the last straw was when we saw news reports of Indians being taken hostage and the plight of the Indian nurses stranded in Tikrit."

Now safe in their country, Abbas says he is glad to be back. “We are so happy to be home and we hope that all our brothers are safe in Iraq. After becoming used to the sound of bombs and gunfire, it’s finally a peaceful moment. We must thank the government for all their help and getting us out of harm’s way. We are hopeful they will be able to get the rest out too.”

Speaking about the militants, Kunhi said they were nothing short of barbarians. “They are barbaric, but mostly they targeted Shias and those who had gone to Iraq on a pilgrimage. We were told they killed pilgrims while they were offering prayers or performing ziyarat. Pilgrims were captured and mercilessly killed and the situation was the worst in Samara.” 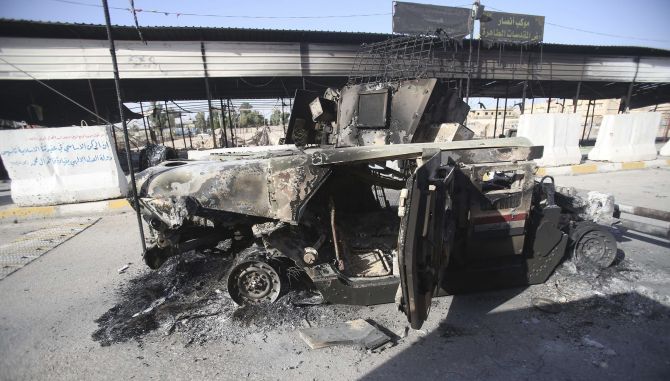 However, now back home, it is not all smooth sailing. Abbas told Rediff.com that he was unsure of what his next step would be. Owing to financial pressures, he is also considering returning amid the violence in Iraq. “My family says I shouldn’t return to Iraq but I also need to be able to find a job here. Iraq is desperate for Indian workers and there is a great demand for Indians in construction firms there. Additionally, the kind of pay we receive there is not what we would be able to receive here. This has put me in a quandary. On one hand, I need to support my family and on the other, I need to adhere to my family, who I am sure spent many sleepless nights while I was away. I will take a call in a few days’ time.”

Rediff.com also learnt that five nurses from Thiruvananthapuram had returned from Iraq. These nurses were working at a hospital in Nasiriyah. They are actively considering returning to Iraq, even if it puts their lives at risk, owing to the financial burdens they face. In fact, the family of Mary George (name changed) says she has gone back to Iraq. “It was a tough decision for us. She was adamant to go and convinced us that there is no violence in Nasiriyah. We only pray that she is safe,” her mother said.