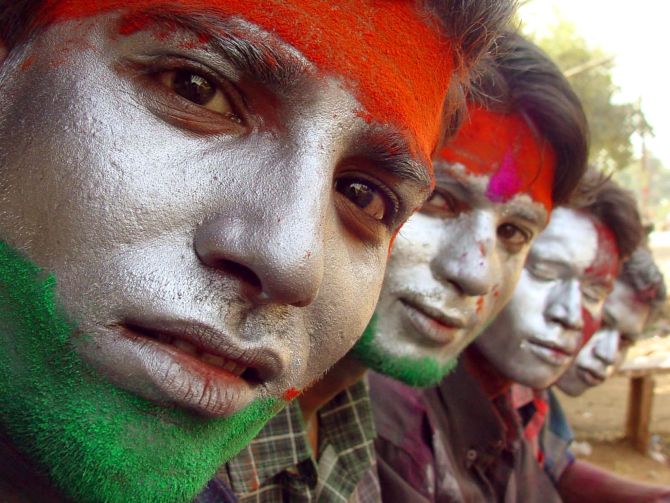 A study on global social attitudes claims that India and Jordan are the least tolerant populations in the world. On the other hand, the survey says that the United States, Britain, Canada and South America among the least racist.

Interestingly, the study claims that the most racially intolerant populations are all in the developing world.

The Washington Post reported that the data for the survey came from the World Value Survey, which measured the social attitudes of people in different countries. 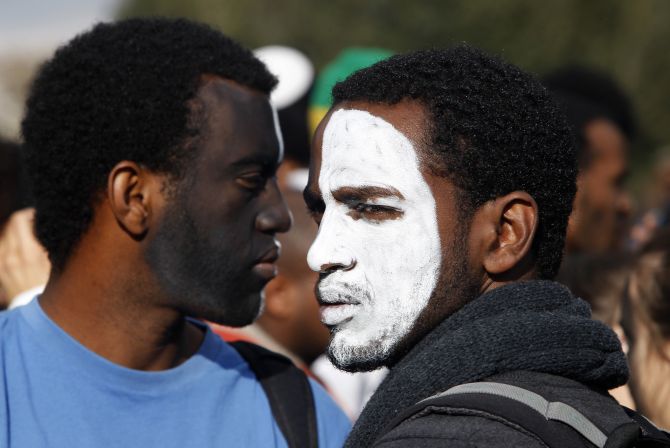 Two Swedish economists who had set out to examine whether economic freedom made people any more or less racist, needed to find a way to measure a country's level of racial tolerance. That’s how they turned to the World Values Survey, which has been measuring global attitudes and opinions for decades, the Washington Post reported.

The survey asked individuals what types of people they would refuse to live next to. Respondents who chose the option ‘people of a different race’ were counted as a percentage for each country.

The more frequently people in a given country said they don't want neighbours from other races, the less racially tolerant the society was, the economists concluded. 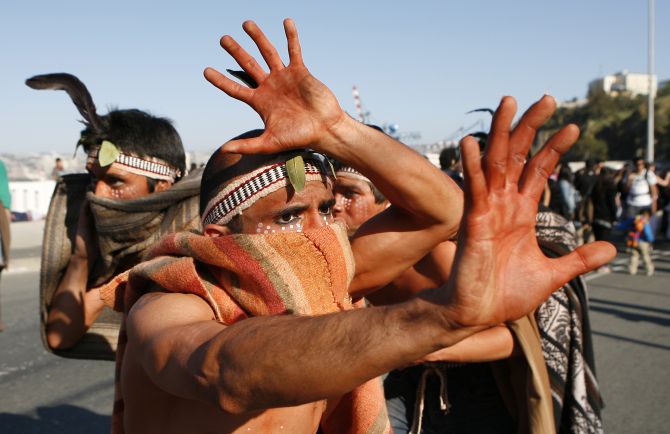 Respondents in more than 80 different countries were surveyed to identify kinds of people they would not want as neighbours.

The most tolerant countries 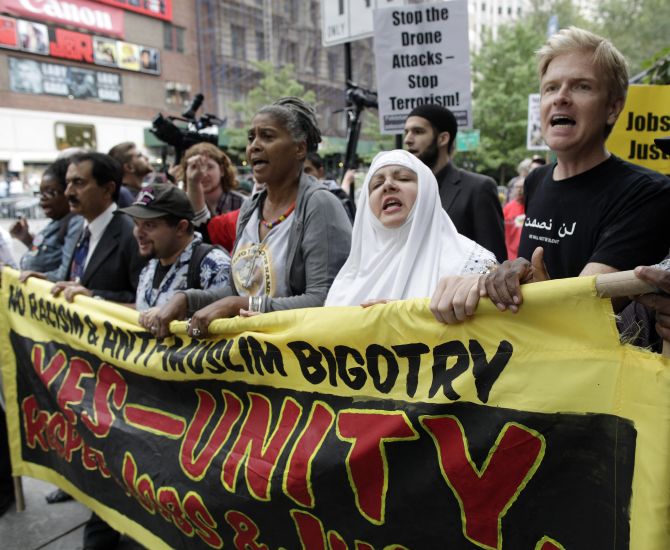 More than 40 per cent of respondents from Jordan and Indian among the 81 countries surveyed said they would not want a neighbour of a different race. This included 51.4 per cent of Jordanian and 43.5 per cent of Indians.

The survey also found that racial tolerance was low in diverse Asian countries.

Only 6.5 per cent of Pakistanis objected to a neighbour of a different race. This is despite the country having several factors that coincide with racial intolerance sectarian violence, its location in the least-tolerant region of the world, low economic and human development indices, the Washington Post reported.

Racist views are strikingly rare in the US, according to the survey. Only 3.8 per cent of residents are reluctant to have a neighbour of another race, the Daily Mail reported.

The data shows that Anglo and Latin countries are the most tolerant. The Washington Post reported that people in the survey were most likely to embrace a racially diverse neighbour in the United Kingdom and its Anglo former colonies (the United States, Canada, Australia and New Zealand) and in Latin America. 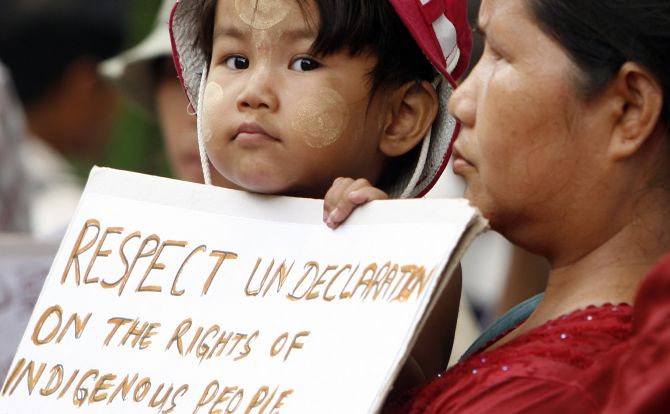 The survey found that the Middle East, where immigration is a big issue, is not very tolerant.

France appeared to be one of the least racially tolerant countries on the continent with 22.7 per cent of the French rejecting neighbourhood diversity.

Also, the former Soviet states such as Belarus and Latvia scored as more tolerant than much of Europe.

The survey could however have a serious flaw. Since in most Western countries racism is a taboo many people are likely to lie to the questioners.