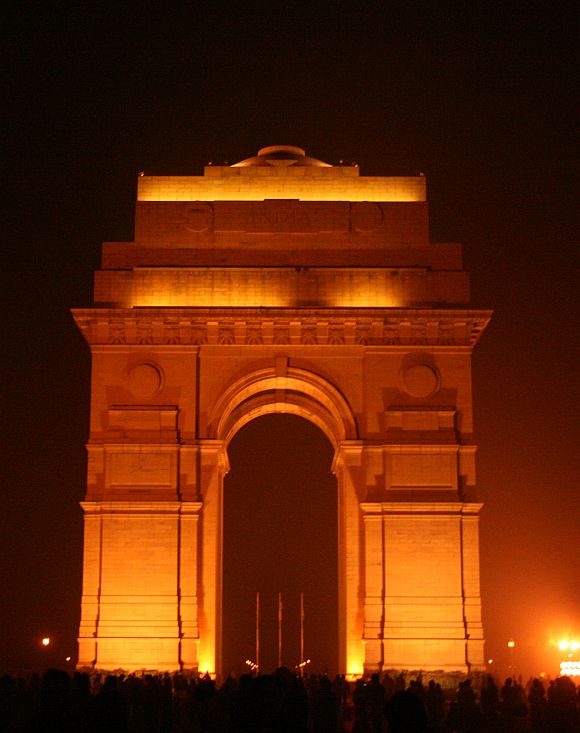 The Intelligence Bureau has issued an alert about a possible terror attack being planned by Lashkar-e-Tayiba founder and 26/11 mastermind Hafiz Saeed on the Red Fort and other key places in national capital New Delhi.

IB officials, who issued the alert to the Delhi Police, told rediff.com that Hafiz’s plan is part of the ambitious Karachi project and that targetting India’s capital would amount to making a political statement.

Moreover, the Lashkar looks to carry out a major strike once in five to six years, as it keeps their cadres motivated.

A similar trend was noticed before the 26/11 carnage in Mumbai when the Lashkar cadres began to revolt against the leadership and sought to fight alongside the Taliban in Afghanistan.

Sensing danger, Pakistan’s Inter Services Intelligence hijacked the 26/11 plan originally devised by Al Qaeda’s Ilyas Kashmiri and handed it over to the Lashkar. 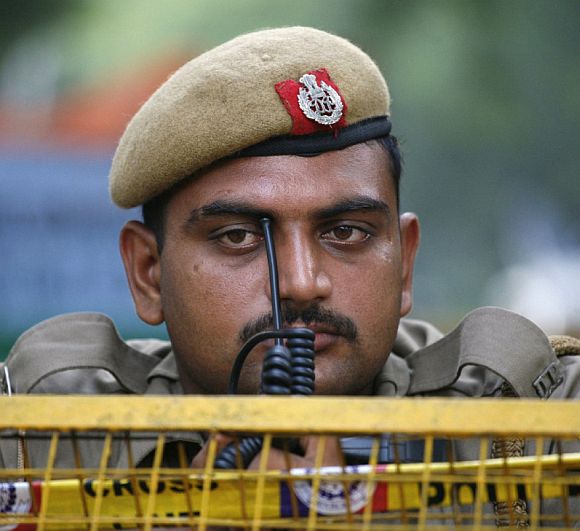 IB officials pointed out that Pakistanis have shown a lot of aggression in recent times. This is largely being done at the behest of the ISI and the terrorist outfits in that country.

Moreover, they want to also ensure that Pakistan Prime Minister Nawaz Sharif does not go soft on India.

The numerous violations at the Line of Control and also the recent killing of 5 Indian soldiers by the Pakistan Army are testimony of the aggression building, the IB points out.

An attack on the financial capital in November 2008 gave the Lashkar enough mileage. By targeting Delhi -- and that too the Red Fort -- the outfit would make a political statement against the leadership in New Delhi, IB sources added. 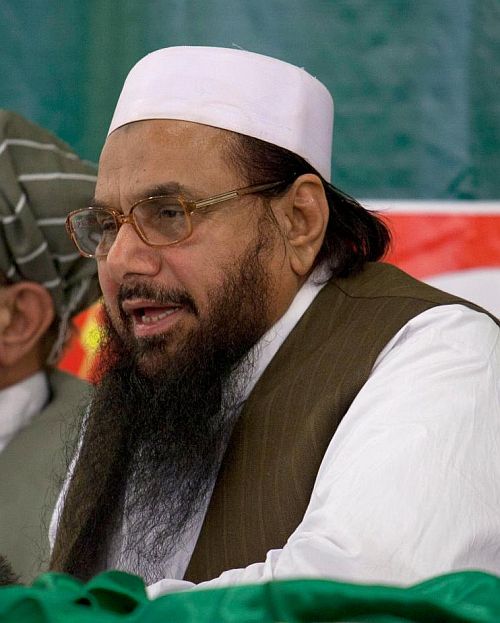 According to IB reports, the attack on Delhi will gain steam in the post-Ramzan days.

The Lashkar would use its operatives from Pakistan to sneak into India carry out the logistic survey first. During the recent killing of the 5 soldiers, military intelligence had warned that 10 terrorists may have slipped in.

Following the logistic survey, the Lashkar is most likely to rely on its Fidayeens (suicide bombers) to storm the Red Fort.

The planning in Pakistan is being closely monitored by the ISI, which has already helped the Lashkar pick its core team of 15 men for this operation. There has been a great deal of activity in the Murdike camp in Pakistan-occupied Kashmir and we suspect that it is a build up this attack on Delhi which the Lashkar is planning, IB officials say.