'India is like a rudderless ship whose captain has lost direction' 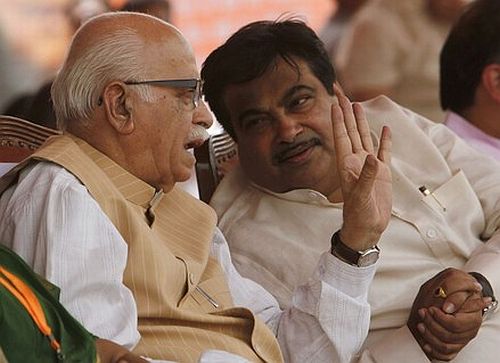 Ahead of the Bharatiya Janata Party's national executive meeting in Mumbai, party president Nitin Gadkari, in an interview with Sanjay Jog, says the Manmohan Singh government has failed to provide relief to the people, who are reeling under corruption and high inflation.

Here are some edited excerpts:

The BJP national executive meeting is scheduled to take place within two days of the completion of three years of the United Progressive Alliance government's second term. What do you think of the performance of the Congress-led government at the Centre?

I have seen the report card presented by the government. There is hardly anything positive in it. In fact, the media reports, perhaps for the first time, have painted a true picture of the first three years of the Congress-led UPA government.

It is a pathetic picture of the dismal performance of the Mannohan Singh government. I am sorry to say this, but the fact is today, India is like a rudderless ship whose captain has lost his sense of direction and is thinking of abandoning it before it sinks midstream.

'Manmohan Singh is heading the most corrupt govt' 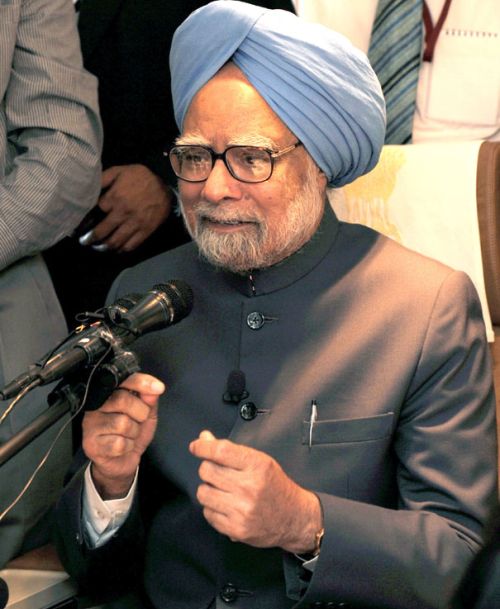 How do you rate the UPA II government's handling of major issues like inflation, the rapidly sliding rupee and the slow pace of its reforms process?

It is an utter failure on all fronts. The most tragic part of this unfortunate saga is we have a prime minister who is known as a renowned economist and yet, his government is helpless and a mute spectator while the country reels under the mounting inflation, sky-rocketing prices of all essential commodities and the sinking rupee that has left the economy in the doldrums.

The health of the Indian economy was not so bad even during the Chandrashekhar regime, when the country had to pledge gold to tide over the economic crisis. Manmohan Singh is heading the most corrupt government since independence, and he is still clinging on to power.

'Our leaders in Lok Sabha and Rajya Sabha have excelled' 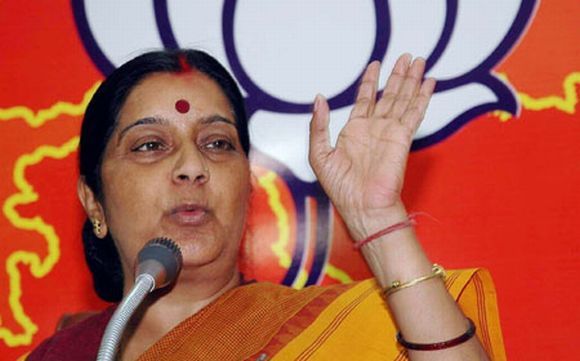 The BJP has been attacking the government on corruption and graft issues. However, it seems the party has not yet succeeded in taking up the issue with people.

The BJP-led National Democratic Alliance has been most vociferous in raising the issues of corruption in the corridors of power, and the government's unpardonable failure in containing inflation in both Houses of Parliament.

In fact, our leaders in the Lok Sabha and the Rajya Sabha have excelled in putting the government on the mat on all issues concerning the common man.

The BJP took these issues to the people by organising demonstrations at all levels throughout the country. So, it is not true that we have not taken the government's failure to the masses.

'We stick to our allegation' 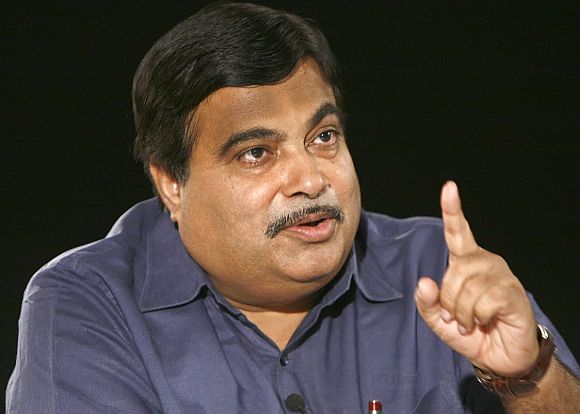 Your party has been accusing Manmohan Singh of being a weak prime minister. This has been strongly denied by the Congress. Singh had also rebutted your party's charge during the 2009 elections.

We take pride in the fact our leader L K Advani was the first to describe Manmohan Singh as the weakest prime minister since independence.

Today, even UPA allies are singing the same chorus. What Advaniji said during the 2009 election campaign has become the overwhelming view of the people in the country, all non-Congress political parties and the media. We stick to our allegation.