'Elite vent their ire on Twitter, FB and think their job is done' 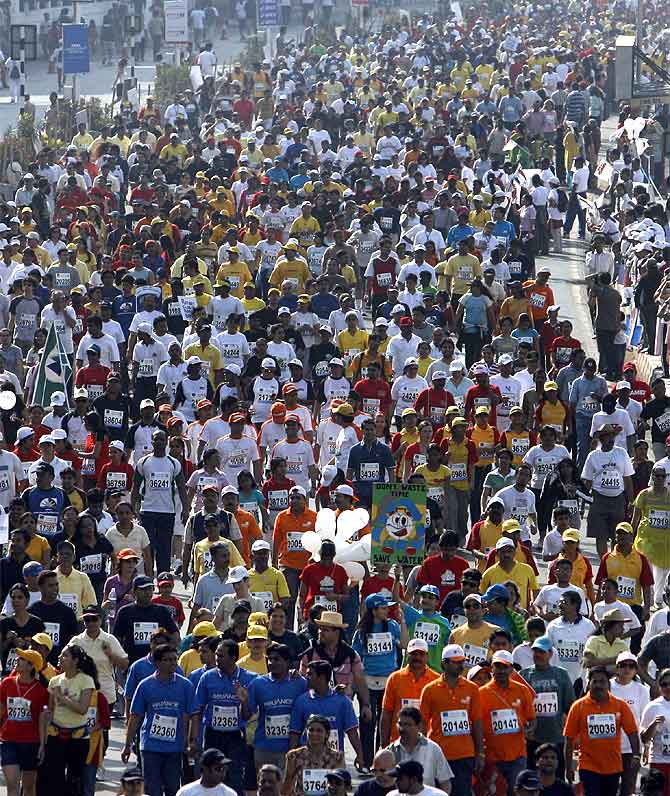 'The elite among the urban middle class feel their civic responsibility ends with their opinion in social media. After doing that, they don't even vote...'

'If they spent the same amount of energy on politics as they spend on venting their anger on Twitter, Indian politics would benefit so much,' says Pradyot Bikram Manikya Deb Burman, editor-political activist and head of the Tripura royal family, in Rediff.com's continuing series where various Indians tell us what they love most about India.

What I love most about India is the Northeast, its uniqueness, its diversity. I love the fact that India allows all cultures to thrive at least in the Constitution, at least in principle.

I am proud of the fact that in the last 15 to 20 years we have caught up with the West in technology, connectivity and know-how. We have also succeeded in branding India abroad as the world's largest successful democracy.

Where we have gone wrong is when we try to create a common identity. We have Tamilians, UPites, Nagas and Kashimiris among us. Yet we are all Indians.

There are a few people who think we should be less Kashmiri, less Tamil, less our own culture and be more Indian. This is a contradiction. There is no Indian without her/his own culture. Representing our state or culture does not make us less an Indian.

Another trend that disappoints me is the urban middle class. The elite among them vent their feelings and anger on Twitter and Facebook and think they have done their job. Their civic responsibility ends with their opinion in social media. After doing that, they don't even vote.

The middle class represents 30 per cent of our population. How can they be like this? They are not represented in Parliament or the assemblies as they are just not bothered! They do not vote. They do not take part in any civic, social or political activity.

If they spent the same amount of energy on politics as they spend on venting their anger on Twitter, Indian politics would benefit so much. They do not realise their potential or their political responsibility.

Tripura has the largest number or primates in the country. It is beautiful. The rest of the country should be flocking here to see this wonderful state. But that is not happening because the government here sees red, and if it is not red, they don't see it (Tripura is governed by a Left Front government).

Pradyot Bikram Manikya Deb Burman is the head of the 800-year old royal house of Tripura.

He is the general secretary of the Tripura Pradesh Congress party and also the Editor of The Northeast Today magazine.