'Despite odds, new India is making its presence felt' 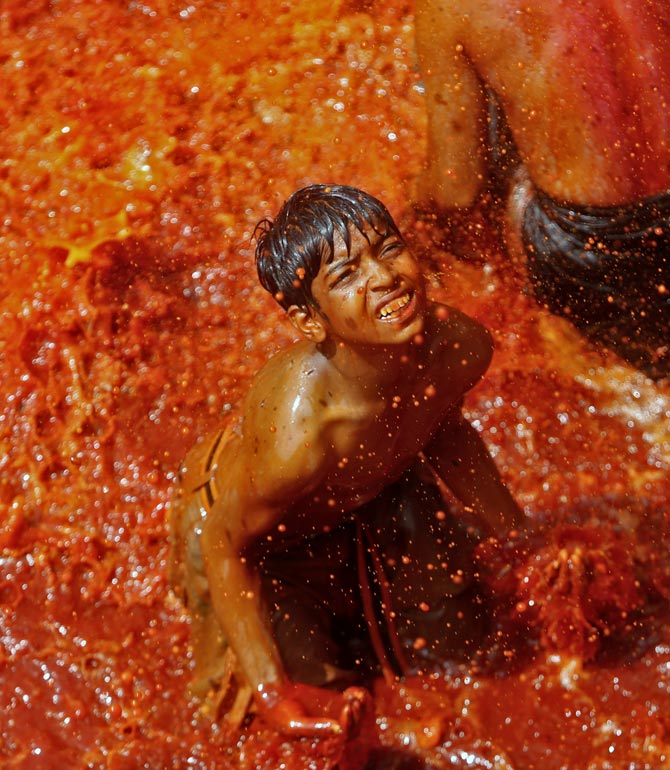 'I believe ancient India's strong fundamentals are the backbone of the India we live in today,' says Ravinder Singh, bestselling author and eternal romantic, in an exclusive feature, celebrating our special series where 66 Indians tell Rediff.com what they love most about India.

As I write this article, I am about to complete a 17-city tour of India to promote my new novel.

From Chandigarh to Chennai, from Siliguri to Baroda, I have covered the length and breadth of our country in the past two months. That, I think, is why there cannot be a better time for me to write about my India.

My foremost joy about being Indian comes from the fact that I live in a country that is home to the largest national diversity on this planet.

Amid such diverse ethnicity, one comes across an assortment of food preferences, attires and languages. Often, a regional language has various dialects, all of this in the same state.

The Western world, too, loves our gorgeous festivals.

Ravinder Singh is the bestselling author of I Too Had A Love Story and Can Love Happen Twice?. He has curated an anthology of love stories, Love Stories That Touched My Heart, and has just released his third book, Like It Happened Yesterday.

Please click on Next to read the many reasons why Ravinder Singh loves India.

'India's great diversity lives and flourishes under a common roof' 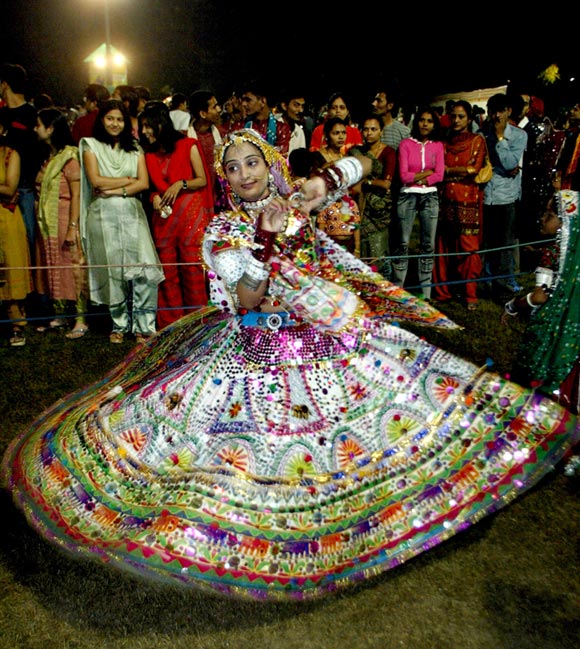 We are home to a wide range of music and dance forms, both classical and folk.

Where else on earth would you find such a colourful blend of a diverse national population? Like our great country, we Indians are so different from each other in one sense and so similar to each other in others…

This great diversity lives and flourishes under a common roof in our country. How powerful! How interesting!

If the idea of going on an international holiday is to experience change, then India offers me many more reasons for domestic holidays.

It is this factor that makes India a preferred global tourist destination as well.

It’s not just the excitement of discovering a new place; many foreigners come to India in search of inner peace.

'Our past explains our present' 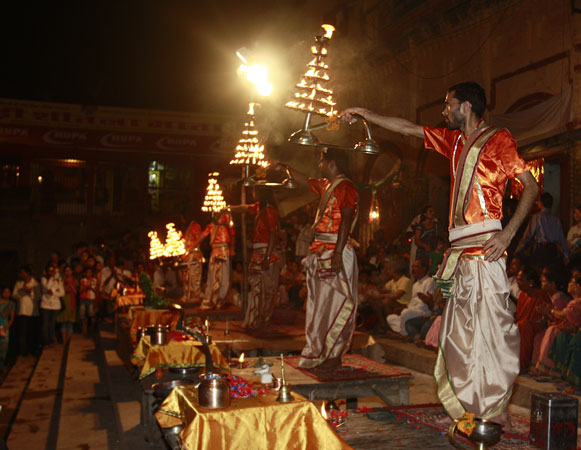 Another fascinating aspect of India is its history. From the dawn of the Indus Valley civilisation till our Independence, there is so much that our history offers us. Spanning across centuries, our history tells us who we are and why we are here today.

It offers us the religious stories of our Gods and prophets; it tells us about the influences other civilisations have had over us.

The in-depth account of our past explains our present.

Our extremely interesting and rich history connects the dots and makes our existence so much meaningful. It lets us know how our unique lifestyle and religious beliefs, which are so different from any other nation, have evolved.

At times, when I visit ancient monuments or temples that are centuries old, for a while it appears as if, in between those rock solid walls carved with spectacular examples of craftsmanship, the time of that particular era has stood still.

Standing there, I feel like I have returned to that very time in the past. 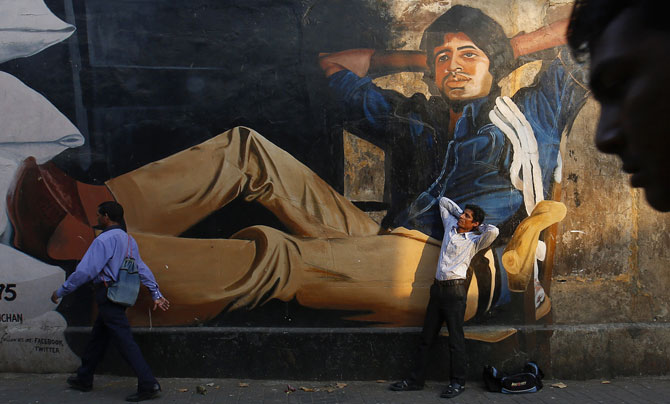 I believe ancient India’s strong fundamentals are the backbone of the India we live in today.

Coming back to the present, I take immense pride in seeing how modern India has emerged as a powerful nation on the world map.

In the past 20 years, we have become a global information technology hub that caters to the world’s IT needs.

We haven’t just become a preferred destination for foreign direct investment; we are also home to many Indian companies that have gone out into the world to acquire other companies. This is a terrific achievement!

Our entrepreneurs, and our heroes from the worlds of cricket and Bollywood, have made a huge impact globally.

More and more home grown Indian companies are becoming the MNCs of the world. Our competitive education system is churning out great minds every year, in every field.

This is the new India that, despite several odds, has managed to bubble up and make its presence felt.

'Young India is raising its voice!' 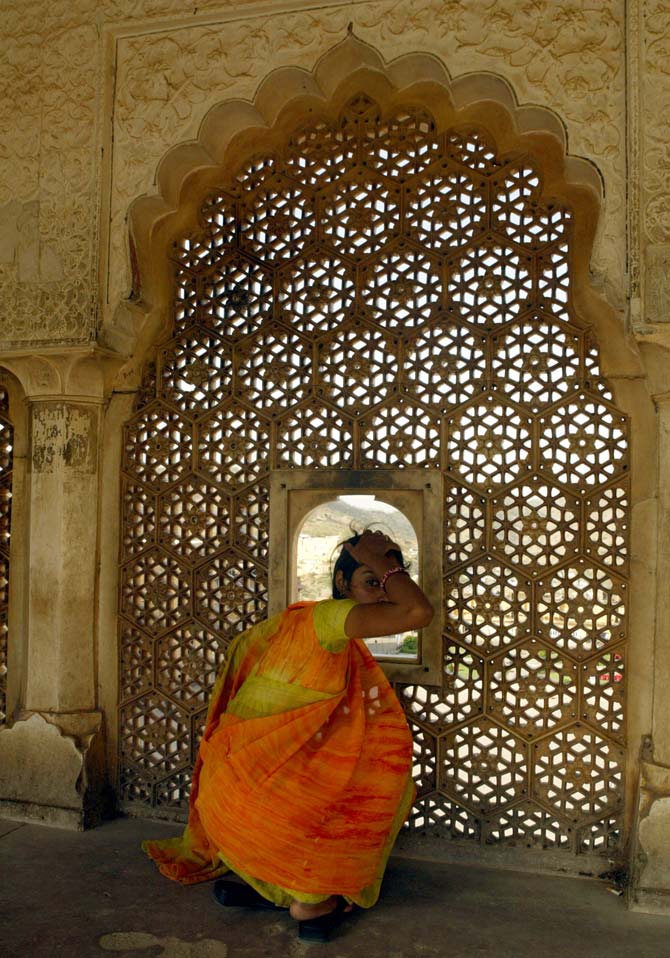 We are many centuries old and yet very young.

Unlike the demography of various ageing countries, we have a young population. One can only imagine how much potential lies in the hands of the youth of this country.

I don’t deny the fact that there are several issues slowing down our progress. We are grappling with issues like poverty, corruption and disturbed borders; issues that I feel very strongly about.

I am proud that, with the changing times, young India is raising its voice against the ills of the system.

This storm of change is more visible now than ever before. The country’s energetic youth is just not making noises in vain; it is also coming forward to suggest apt solutions to our problems.

We are more vocal now and more courageous about taking a stand.

Every country has its own set of challenges and achievements; so does India.

What’s interesting is the willingness among our citizens to accept, and battle, these challenges.

As an Indian, I love the challenge of building a brand new India, yet again.