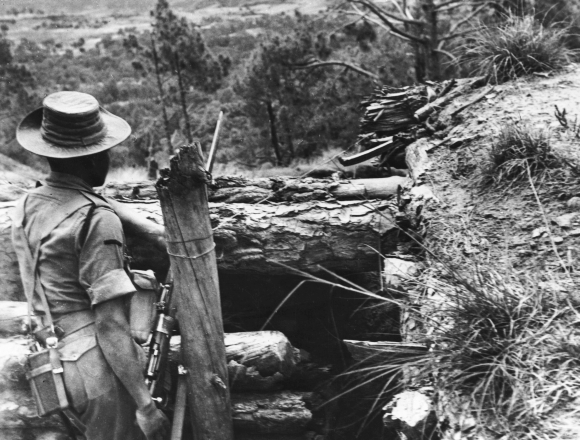 Image: An Indian soldier stands guard over makeshift forts which have been hastily built in the Ladakh region during border clashes between India and China. Photo taken in November 1962
Photographs: Radloff/Three Lions/Getty Images B Raman

Can the history of our humiliation at the hands of China in 1962 repeat itself? Security expert B Raman wonders

As we approach the 50th anniversary of the humiliation next month, we have to analyse this question in depth in our governmental national security community as well as outside.

It is important for the National Security Council Secretariat to organise a series of brainstorming on this subject with the participation of experts on China from the government and outside.

The starting-point of such a brainstorming has to be a presumption that the present efforts to solve our border dispute with China through talks may not succeed and that we may be confronted with a fresh military confrontation in the future.

Should such a confrontation arise, are we better prepared to face it today than we were in 1962? If not, what are the deficiencies still existing and how to remove them?

It is important for us to objectively identify the factors that led to the 1962 humiliation and examine to what extent they have been removed. It is also important to foresee what kind of new factors not seen in 1962 could arise and what implications they could have for our capabilities.

It is my view that our ability to prevent another humiliation in future would depend upon our trans-Himalayan military strategy and capability as it did in 1962. The roles of the Army and the Air Force in such a strategy will be pre-eminent. The role of the Navy will be marginal. 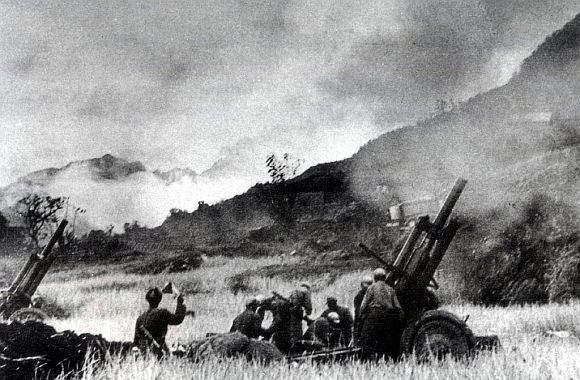 It will be our trans-Himalayan strategic mindset and tactical thinking that will determine the future course of any new military confrontation with China as it did in 1962.

I would identify the following as the basic causes of our humiliation of 1962:

They detected in time the clandestine Chinese construction of roads such as the Aksai Chin road in the Western sector, but they missed the Chinese preparations for a military foray into our territory.

The Chinese attack on our positions must have been preceded by weeks, if not months, of preparations on the ground in Tibet. The war indicators caused by such preparations were missed by our intelligence agencies.

Our knowledge and assessment of the Chinese military thinking and mindset were poor. We hardly knew anything about the India expertise in the PLA and the Chinese intelligence.

As a result, we seriously underestimated the Chinese political and military will to assert their ground interests across the Himalayas and over-assessed and over-projected our capability to anticipate and neutralise any Chinese assertion of their will.

Image: An Indian soldier stands guard over makeshift forts which have been hastily built in the Ladakh during border clashes between India and China. Photo taken in November 1962
Photographs: Radloff/Three Lions/Getty Images

(c). Inadequate professionalism in our armed forces and their inability to foresee different scenarios that could arise and identify the available options. This lack of professionalism was seen right across the board --from the failure to procure the military stores that would be required for a trans-Himalayan war to readapting the training of our officers.

The army went into war with very little training and experience in mountain warfare and with very few equipment for such a warfare.

(d). The inexperience of our political leadership in military-related decision-making and in enforcing the implementation of the decisions taken.

My assessment of the present position regarding these factors is as follows:

Whatever capability we have built up in this regard has been largely influenced by Western thinking and analysis without an independent application of our mind.

We can anticipate, analyse and counter Pakistan better than we can China. There are wild swings in our assessments on China --from alarmism on the one side to total complacency on the other.

(c).The professionalism of our Armed Forces has improved. They are better equipped, better trained and better led for a trans-Himalayan warfare today. But, there is a lack of convergence of thinking between the Army and the Air Force on the one side and the Navy on the other as to what China implies for our national security and armed forces.

There is inadequate integrated joint staff thinking in the armed forces as a whole on China. There is a newly-acquired fascination for naval power and an inadequate appreciation of the continuing importance of military (army related) and air power.

(d). The understanding of our political class in matters relating to strategic decision-making on China is inadequate though it is better than what it was in 1962 and the years before.

Two new factors that have made their appearance since 1962 have not received adequate attention in our national security community:

(a). The Chinese search for alternate means of taking India by surprise. In 1962, they took us by surprise because our intelligence agencies had little capability for collecting war indictors from the ground in Tibet. The Chinese no longer enjoy this advantage.

The increasing Chinese emphasis on the role of the helicopter-borne operations of their Army has to be seen in the context of their search for new means of taking India by surprise -- particularly in Arunachal Pradesh. 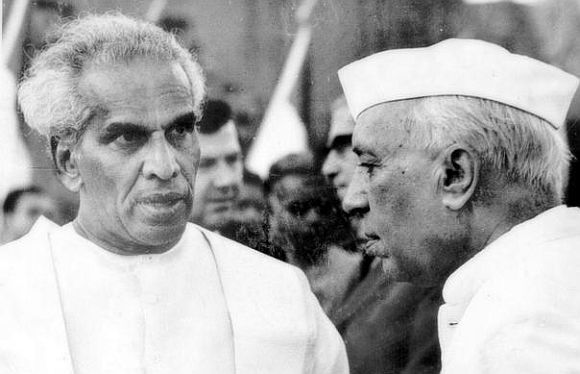 The equipping and training of the copter wing of their Army is receiving increasing attention with some major exercises already noticed.

(b). The Chinese testing and fine-tuning of integrated techniques of an Army-Air Force role in defending Tibet from external threats and in asserting their will trans Himalayas. There has been an increase in the number of Air Force exercises in Tibet.

Not adequate knowledge of Chinese Air Force exercises in Yunnan is available, but my surmise is that in any future military confrontation with India, the Chinese will use their Air Force defensively from Tibet and offensively from Yunnan.

In 1962, the entire North Myanmar was a political, administrative and military vacuum. The Myanmar government presence has since improved in the Rakhine (old Arakan) and Chin areas bordering Bangladesh, but remains the same in the Kachin State bordering Yunnan.

The Kachin State and Yunnan are very important in any trans-Himalayan military strategy. We continue to neglect these two important regions from the point of view of our intelligence coverage as we were doing before 1962.

I do not consider it necessary to touch upon the nuclear aspect in this analysis. It has to be discussed in camera.