I have learnt a very good lesson: Rahul

Congress General Secretary Rahul Gandhi, who was the face of Congress campaign in Assembly polls in Uttar Pradesh, on Tuesday owned responsibility for the party's dismal performance which he termed as a "very good lesson" for him.

Appearing before the media as the election results were coming in, Gandhi said he took in his stride the poll outcome and expected victories as well as defeats in his efforts to improve the political system of the country.

"I own the responsibility for this...This is one of my defeats and I take it in my stride," said Rahul, who extensively toured Uttar Pradesh and addressed over 200 rallies during the month-long campaigning.

'We fought collectively, we fought well' 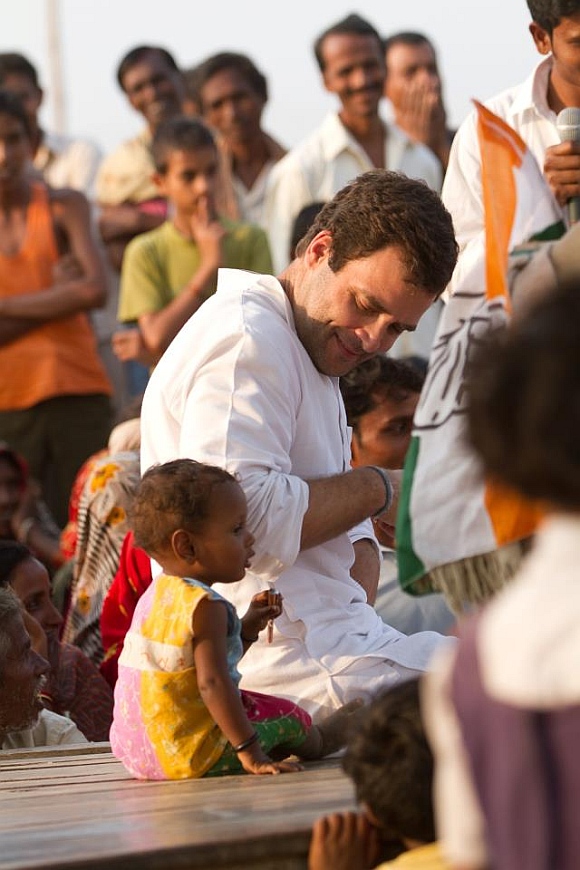 Gandhi said he was trying to "improve the political system" of the country and his work would continue irrespective of Tuesday's electoral result.

I expect to have victories along the way and I expect to have defeats...I take it in my stride. I think, it is a very good lesson for me," he said, adding "I think it will make me think in detailed ways which I like to do."

"I led the campaign, I led from the front and so it is my responsibility. We fought collectively, we fought well, but results have not been good," Gandhi said.

He said the party had improved performance overall since 2007 but there was need to go further. Noting that Congress had not done well in the whole of Uttar Pradesh, he said he was attempting to resurrect the party in the state so that "we win there one day".

'We are not where we should be in UP' 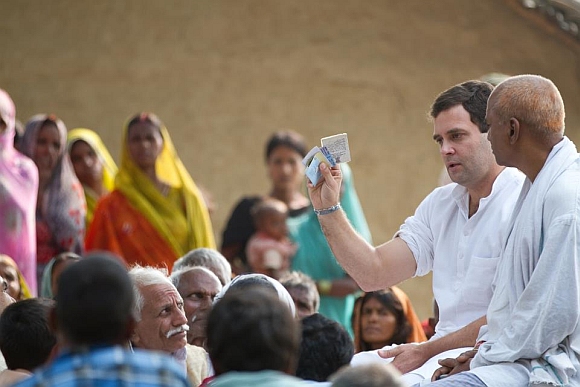 On the reasons for Congress' poor performance, the Congress leader said the fundamentals of Congress in Uttar Pradesh were weak and needed to be corrected.

"Organisationally we are not where we should be in UP. So that is where our lot of work is going to be," he said. Secondly, he said the mood generally was in favour of Samajwadi Party which is "apparent".

He noted that he had told people that he would be seen on the roads and in villages. "I will continue that...I view my work as working for the people. I will do my work."