I am a big fan of Mamata Banerjee: Shah Rukh Khan 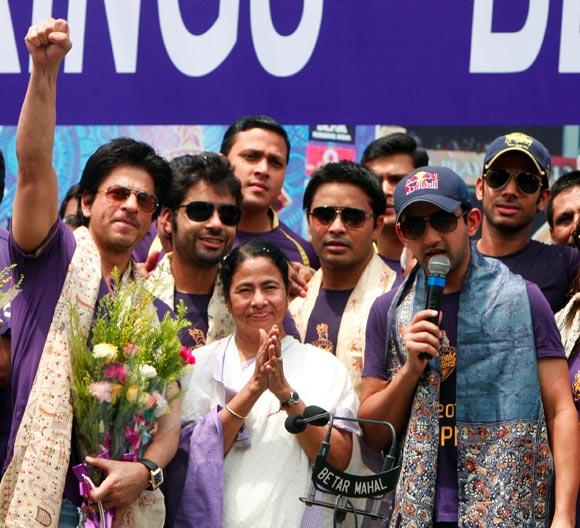 Impressed with the leadership qualities of West Bengal Chief Minister Mamata Banerjee, Bollywood superstar Shah Rukh Khan on Saturday admitted that he is is a big fan of hers.

"The way she leads is highly commendable. I am a big fan of hers," said the Bollywood baadshah, who was in Kolkata for the inauguration of the Kolkata Film Festival and to promote his film Jab Tak Hain Jaan.

"She is a firebrand leader; she takes a lot of initiative in doing things. That is her leadership style. In our country, for a lady it is doubly difficult to be so outgoing," Khan said.

'Bengal has a certain brand value' 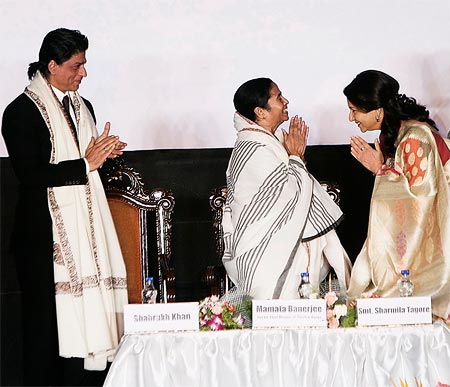 Asked about the dismal investment scenario in the state, he said that there are many positive things about West Bengal, but it took time to put things together.

"At certain times, it takes time to put things together. Bengal has a certain brand value which should rise to new levels which we will all be proud of," Khan said.

'This film festival is very special' 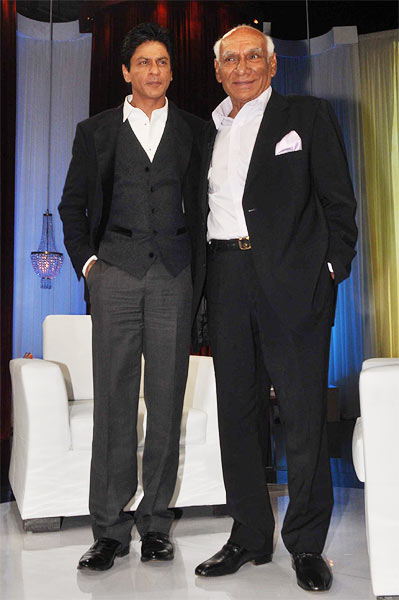 "It makes it all the more special," he added.

The superstar also revealed that Yash Chopra, the director of Jab Tak Hain Jaan, had planned to premiere his film at the KFF.