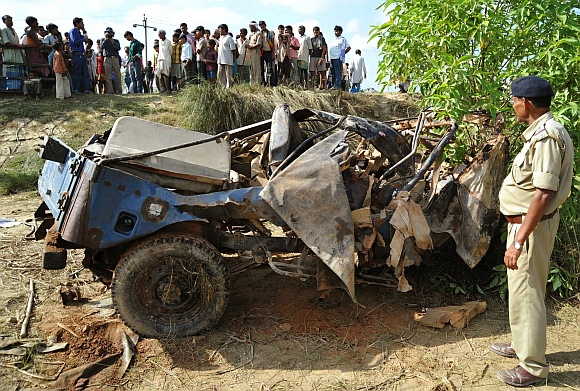 The last six to seven years of the Nitish Kumar government in Bihar has not seen any significant increase in Maoist violence, which nevertheless continues to take a toll of lives and government property. 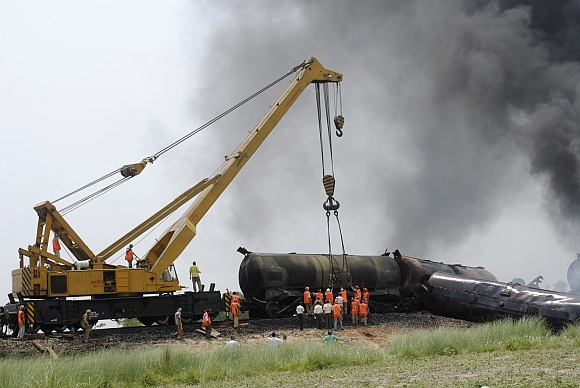 "The Maoists strike after contractors fail to meet their extortion demands demonstrating that greed has replaced 'isms' for the ultras," officials said.

The state recorded 149 Maoist-related incidents while 33 people fell victim, according to available statistics for the last four years.

There were 15 encounters between security personnel and Maoists in 2011, while the ultras attacked the police on three occasions in which three policemen were killed.

On the other hand, 11 Maoists were killed during the encounters. Additional Director General of Police (Law and Order) S K Bhardwaj said, "The state government is making efforts for development work, but Maoists are coming in the way."

Bhardwaj said the money spent for development was the hard earned money of the people. "It is not good," he said.

The Bihar government has a rehabilitation programme for Maoist returning to the mainstream of society, official sources said. 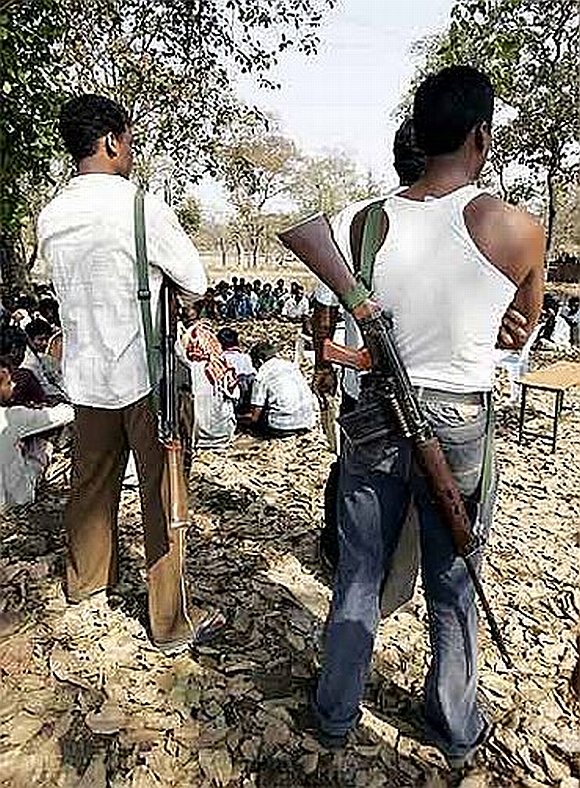 Besides, the state government also provides Rs 3,000 per month as sustenance allowance.