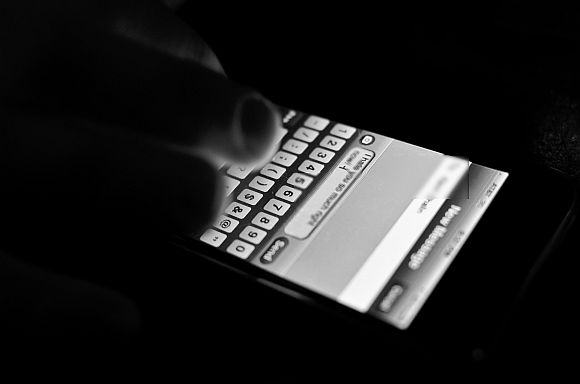 The bulk of the hate messages warning people from north-east India, which originated out of the servers in Pakistan, landed in the hands of groups such as the Islamist organisation Popular Front of India and the Harkat-ul-Jihad-al-Islami, investigators told rediff.com.

Although both these groups have strong bases in Kerala, it was their cadres who circulated the messages in Bengaluru and Hyderabad.

Asserting that it was a well-coordinated attack, investigators say that because these cadres helped Pakistan-based agencies circulate the messages, it looked as though they were genuine in nature and originating from within India.

The fact that the messages were generated out of third party servers made them even more difficult to track. 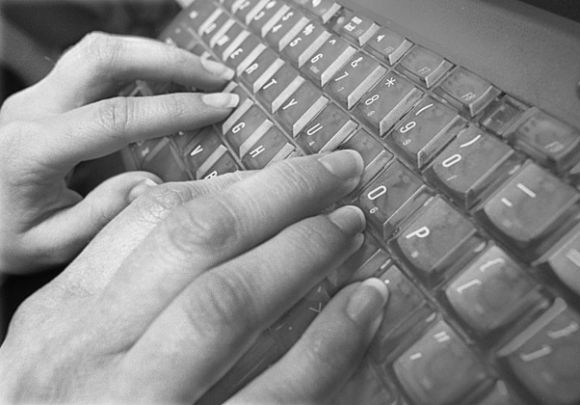 Sources say that for a group like HuJI, which is headquartered in Bangladesh, this was like a bonanza.

They were clearly upset with the proceedings in Assam and felt that their people had been targeted and hence used this as an opportunity to spread panic. Carrying out a retaliatory attack would have been too obvious. Hence they decided to go ahead with a panic campaign, which displaced lakhs of people.

Moreover, any sort of exodus would only damage the social fabric and economy.

Intelligence Bureau officials say that the operation to send out the bulk messages was largely the handiwork of both the PFI and HuJI.

Bengaluru and Hyderabad have a large number of people from the north-eastern states. According to investigators, circulating messages in these two cities gave the operation a local touch. 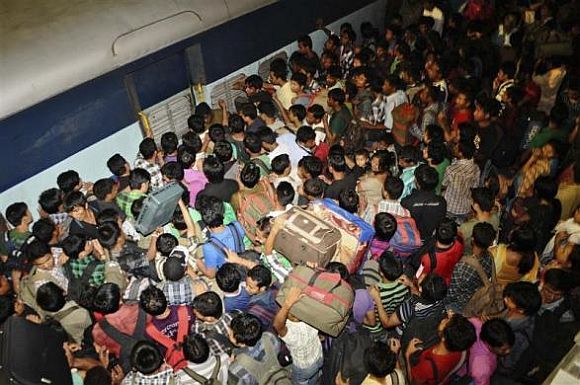 The IB states that HuJI and the PFI often work hand-in-hand. The PFI, in fact, is monitored a great deal by the HuJI. The PFI has been expanding its base in southern India under HuJi patronage.

During investigations it was also found that these cadres used their contacts in states like Karnataka, Andhra Pradesh and Tamil Nadu to spread these panic messages.

While in Karnataka the forces were mobilised through the Karnataka Forum for Dignity, in Tamil Nadu it was the Manita Neeti Pasarai. In Andhra Pradesh, it was the local cadres of the HuJI and PFI who went about their job.

Both HuJI and the PFI have worked to a plan in southern India. They have mobilised cadres through the Students Islamic Movement of India and other youths.

Today, the two groups combined have nearly 1 lakh followers, officials claim, adding that the trump card of their every programme has been communalising an issue.