IN PIX: The big winners in Himachal Pradesh 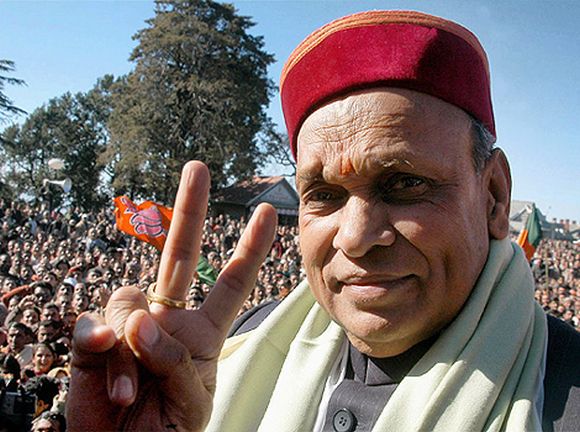 Dhumal had won from Bamsan in 2007 by about 30,000 votes but after delimitation his constituency was scrapped and he had to shift to adjoining constituency of Hamirpur. 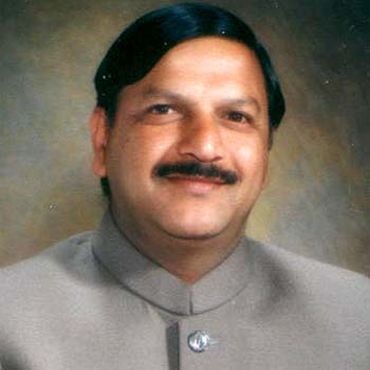 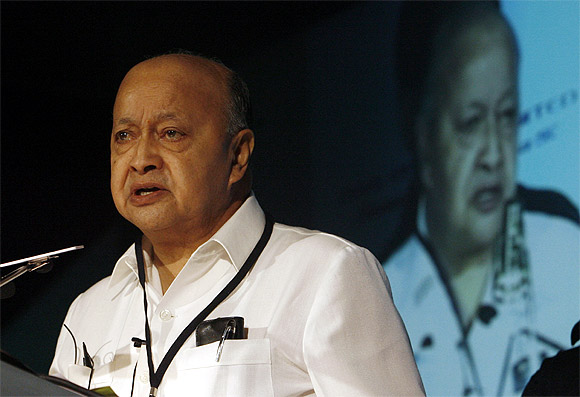 Singh, who is a strong contender for the post of chief minister, is a sitting member of Lok Sabha.

He had resigned from the Union Cabinet after a special Court framed charges against him in a graft a case but the Congress high command appointed him state party president to lead the party in the assembly polls. 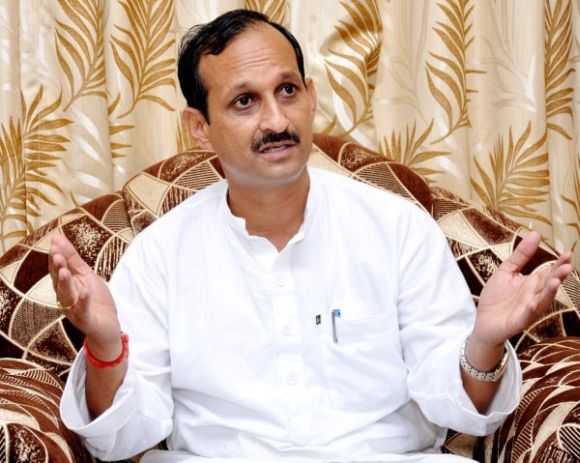 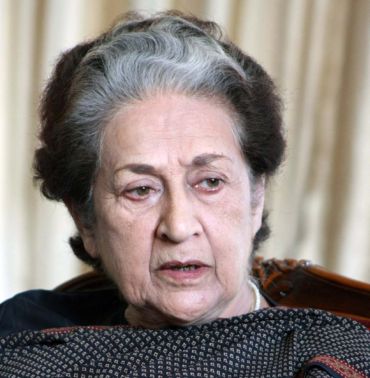 The oldest candidate in the Himachal Pradesh Assembly polls, seven-time MLA Vidya Stokes won from the Theog constituency of Shimla. She defeated her old rival and sitting MLA, Rakesh Verma of the Bharatiya Janata Party.