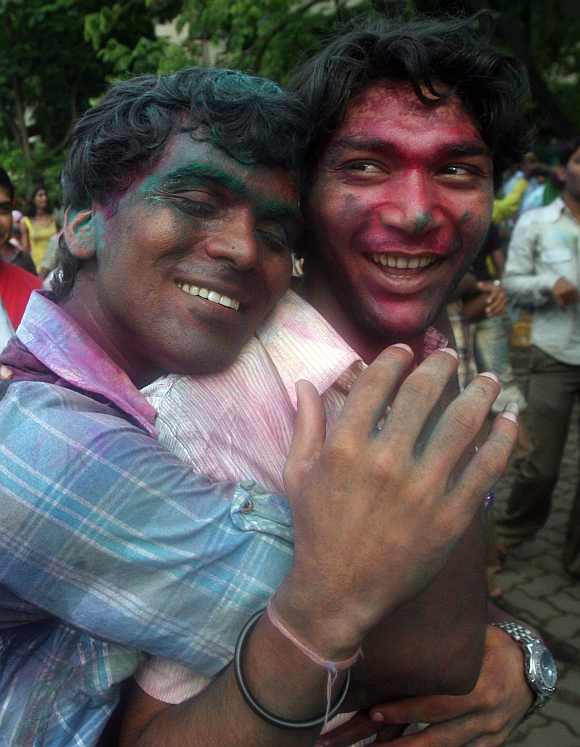 The government on Wednesday clarified its stand on homosexuality before the Supreme Court, saying it is in favour of decriminalisation of gay sex and the Delhi high court verdict is acceptable to it.

Attorney General G E Vahanvati justified the change in the Centre's stand on decriminalisation of gay sex, saying that the government "learnt and subsequently got enlightened" from the Delhi high court verdict.

Vahanvati, who was on Tuesday asked by a bench of justices G S Singhvi and S J Mukhopadhaya to clarify the government's stand on the issue, said there is no legal error in the high court judgment and "it is acceptable to us (government)".

The bench then queried whether the affidavit filed in the high court by the home ministry, opposing gay sex, was wrong.

For Rediff Realtime News on homosexuality in India, click here 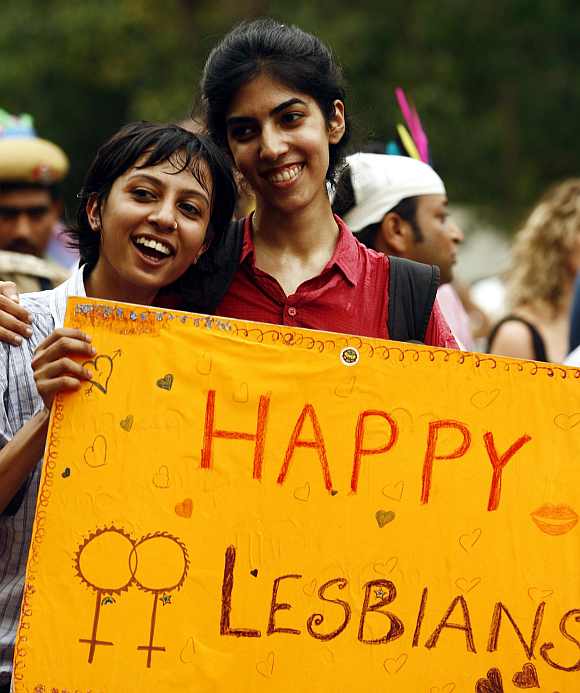 Vahanvati then replied that the government learnt from the HC verdict and took the stand that criminalisation of gay sex is in violation of Fundamental Rights of homosexuals.

"When we read the judgment, we learnt from it and subsequent enlightenment," Vahanvati told the bench, adding, the "government accepts correctness" of high court judgment and didn't file appeal against it.

He also said that the recent goof up in the apex court where Additional Solicitor General P P Malhotra opposed gay sex was a result of lack of communication between the law officers and the home ministry.

Senior Bharatiya Janata Party leader B P Singhal has challenged the high court verdict in the Supreme Court, saying such acts are illegal, immoral and against the ethos of Indian culture.

Religious organisations like the All India Muslim Personal Law Board, Utkal Christian Council and Apostolic Churches Alliance too have challenged the judgment. 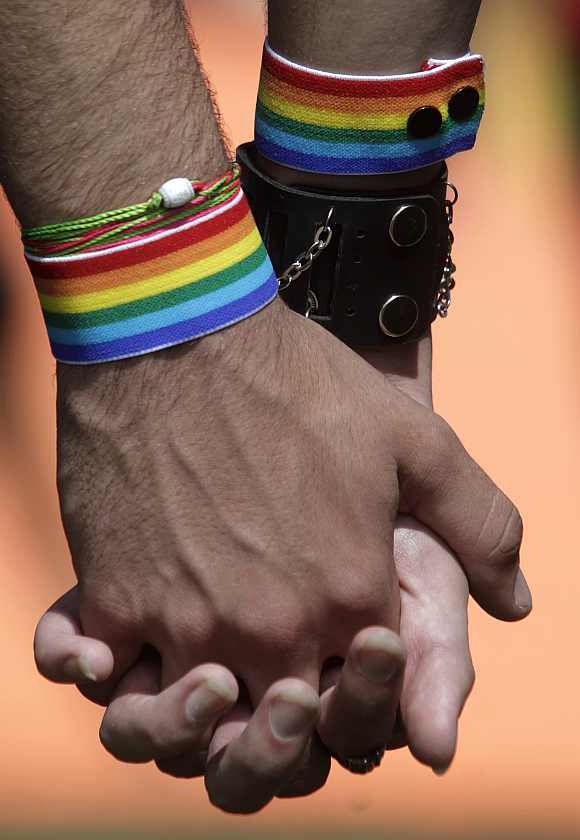 The Centre had earlier informed the apex court that there were an estimated 25 lakh gay population and about seven per cent (1.75 lakh) of them were HIV-infected.

In its affidavit, filed by the Union health ministry, it had said that it is planning to bring 4 lakh high-risk 'men who have sex with men' under its AIDS control programme and that it had already covered around 2 lakh of them.

The bench had on Tuesday pulled up the Centre for its "casual" approach on decriminalisation of homosexuality and also expressed concern over Parliament not discussing such important issues and blaming judiciary for "over-reach". 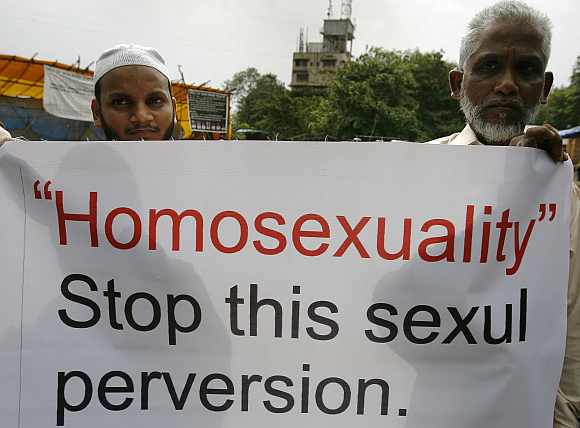 After going through various affidavits of the government filed in the Delhi high court and the Supreme Court, the apex court had said the Centre has taken this case very casually which needs to be "condemned" and had directed the AG to be present before it to clarify the Centre's stand.

"They have taken this case very casually. This practice needs to be condemned and we are going to say it in our judgment," the bench had observed.

The bench had said it is a peculiar case in which the government is taking a neutral stand before the apex court on such an important issue after contesting the matter in the high court.

The apex court was hearing petitions by anti-gay rights activists and also by political, social and religious organisations, opposing the high court verdict.

The Delhi high court had in 2009 decriminalised gay sex as provided in Section 377 of the Indian Penal Code and had ruled that sex between two consenting adults in private would not be an offence.