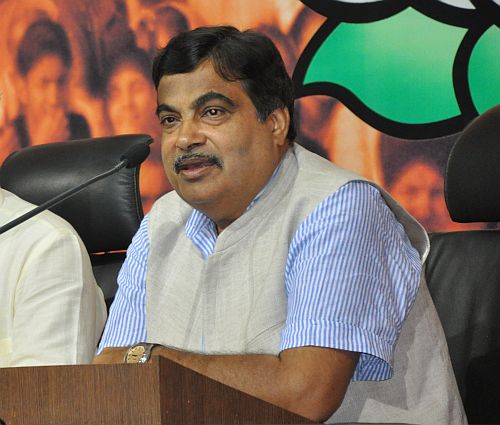 If the Bharatiya Janata Party's own chances of returning to power are so weak, where is the question of Narendra Modi assuming its leadership and becoming the next Prime Minister. B Raman examines

The Bharatiya Janata Party has reasons to be concerned over the results of the elections to the state assemblies of Gujarat and Himachal Pradesh announced on December 20.

The elections were preceded by a sustained campaign based on allegations of corruption against the government of Dr Manmohan Singh, and some Congress leaders of Himachal Pradesh.

They were also preceded by a steady increase in inflation and by the economy reaching a road-block.

The campaign of Anna Hazare and the anti-corruption activists headed by Arvind Kejriwal since August last year was mainly directed against Congress mis-governance.

Many of us formed the perception that the public disenchantment against the Congress was so strong that its electoral defeat in the various elections to the state assemblies and to the Lok Sabha in 2014 would be certain. 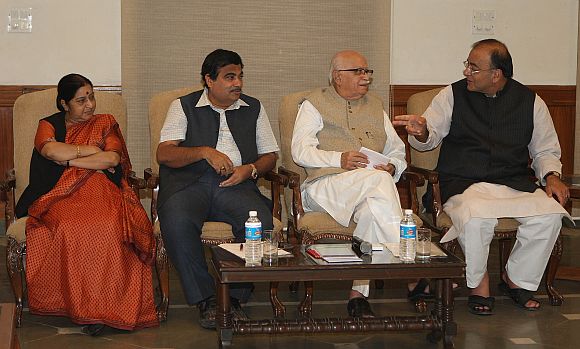 I had pointed out in earlier articles and tweets that the BJP had not been a beneficiary of any disenchantment with the Congress.

This was because of public scepticism over the capability of the BJP to set matters right and over the internal mess in its organisation in states such as Karnataka.

It was apparent that campaigns solely based on allegations of corruption and criticism of the dynasty rule were not making headway with the rural and small town voters.

Signs of a creeping disillusionment with the BJP were there for all to see if only they wanted to see them.

The results of the elections to the Gujarat and Himachal Pradesh state assemblies clearly show that these misgivings were not ill-based. 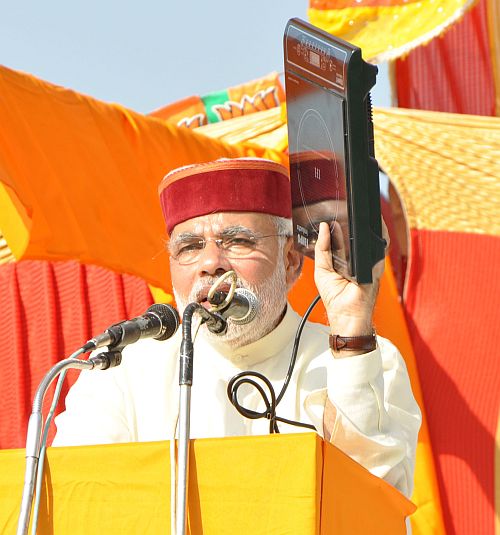 The elections to the Gujarat assembly were preceded by months of a high-voltage campaign mounted by a group of Gujarati whiz-kids from the Diaspora in the US to project Narendra Modi as the coming saviour of India, who had performed economic miracles in Gujarat, which he was destined to repeat in New Delhi after taking over as the prime minister of India following the 2014 elections.

Modi willingly and uncritically allowed these whiz-kids from abroad and their associates in Gujarat to project him in a new designer-made personality as the development man, as India's man of economic miracles, as the ruler who turned Gujarat into India's Guangdong.

Interestingly, some of these Hindutva whiz-kids from the US were earlier associated with some Telugu whiz-kids from Andhra Pradesh in the US, who had mounted a campaign some years ago to project Chandrababu Naidu, former chief minister of Andhra Pradesh, as the man of the technology-based development miracle sweeping across AP and as the coming saviour of India when the National Democratic Alliance under Atal Behari Vajpayee was in power.

These whiz-kids and Modi had so convinced themselves that Gujarat was shining under him that they created for themselves an illusory world of unstoppable Modi who was bound to sweep the polls in Gujarat before moving on to New Delhi.

Their exaggerated expectations, based on hype and delusions, on the number of seats that Modi was likely to get far exceeding what he got in 2007 drove them blind to the ground reality. 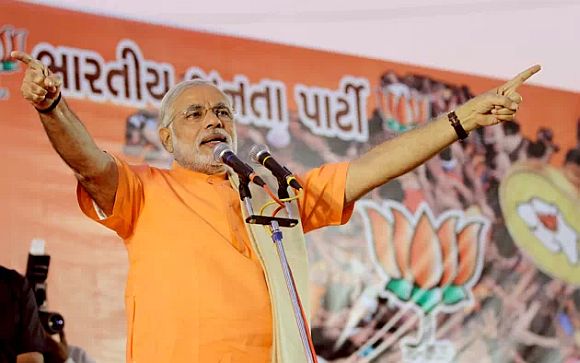 The Congress poll strategists, advised by sons of the soil analysts and not by imported whiz-kids, concluded that the strong state of the BJP in Gujarat and its undoubted economic record and the poor state of the Congress would not enable them to prevent another Modi victory.

Their strategy was, therefore, designed to devalue the significance of Modi's hat-trick.

Whatever Modi's spin-kids may say, his was not a phenomenal victory.

That Modi himself realises this is obvious from his remark in the victory speech "a victory is a victory, whether one gets 93 or more".

The tone of his victory speech was that of an embarrassed leader whose Himalayan expectations have been belied.

Two significant indicators of the Gujarat poll results are the fact that the BJP got two seats less than in 2007 and registered a fall of one per cent in its popular support (48 %).

As against this, the popular support of the Congress went up by one per cent to 40.

The poll results clearly show a saturation effect and the onset of a Modi fatigue.

Modi's victory speech in Hindi was designed to conceal the signs of this fatigue and to project the significance of his hat-trick against a pan-Indian instead of a purely Gujarati background.

Modi is no longer the man going up and up and up. He is an engine, which is beginning to stall. 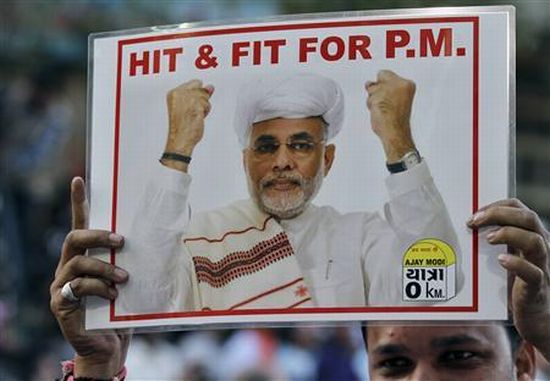 This campaign has failed to dent the Congress image.

The BJP has not been a beneficiary of this campaign and is unlikely to be its beneficiary in other States too during the 2014 polls to the LokSabha.

If the BJP does not revamp itself and design a new poll strategy based on ground realities and not on imported myth and delusions of Diaspora origin, its hopes of returning to power in New Delhi in 2014 are likely to be belied.

If its own chances of returning to power are so weak, where is the question of Modi assuming its leadership and becoming the next PM. It will be premature and futile to analyse Modi's chances, when the BJP's own chances are questionable.

The BJP leaders should stop building castles in the air.