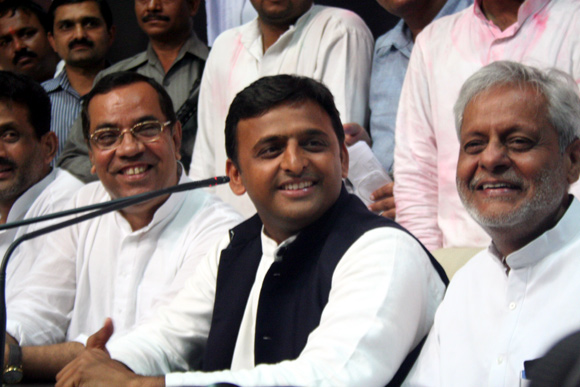 Why is Uma Bharti disillusioned?

Did Vaastu lead to this Congress leader's downfall?

Here's a question for you: How many chief ministers does Uttar Pradesh have?

If you look at it constitutionally, there can be only one.

In Uttar Pradesh, however, there seem to be four.

On the face of it, there's Akhilesh Yadav, the political scion who led the Samajwadi Party to a spectacular victory in the assembly polls and found himself anointed the youngest chief minister of India as reward.

But, when it comes to taking decisions, there are three others who seem to be pulling the strings.

Poor Akhilesh has to factor in his father, party chief Mulayam Singh Yadav's 'supremo' status. And SP heavyweights Azam Khan and Ram Gopal Yadav consider themselves as second to none. Now you know why the beleaguered UP CM is controversy's favourite child!

Click on NEXT to find out if Vaastu caused a Congress leader's downfall...

Did Vaastu cause his downfall? 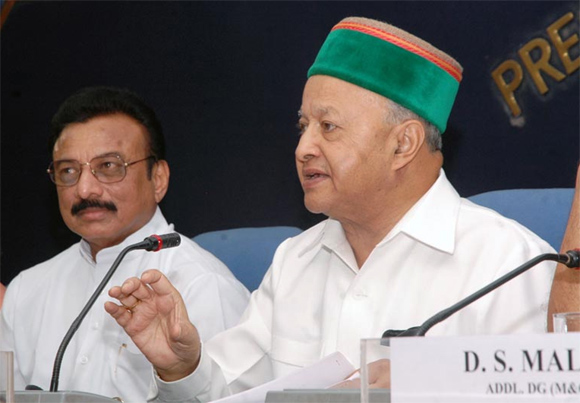 Was the ancient science of Vaastu Shastra the real reason behind Virbhadra Singh's fall from grace?

Would the veteran Congress leader still have been Union minister if he had paid heed to neighbour Maneka Gandhi's Vaastu advice?

The BJP leader had apparently advised Singh against raising a cemented wall in his residence beyond a certain height.

Indira Gandhi's bahu felt that the wall had ruined the balance needed for her neighbour's peace, good fortune and progress.

Has Virbhadra Singh paid the price for ignoring Maneka's advice?

Click on NEXT to find out why Uma Bharti is disillusioned...

Why the 'talented' Uma Bharti is disillusioned 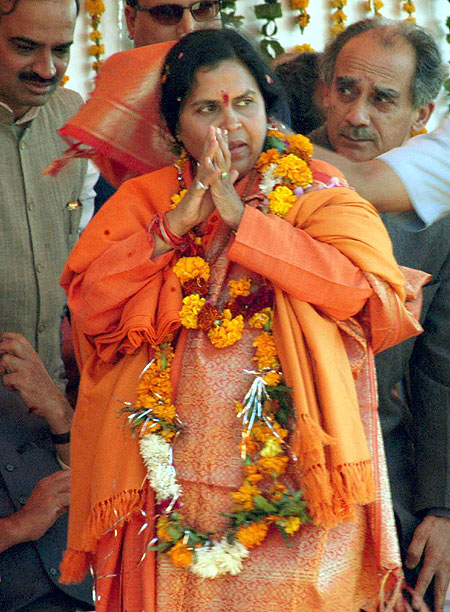 Is trouble brewing for the BJP in yet another state?

Uma Bharti, one of the party's strongest leaders in Uttar Pradesh, is still fuming over the state BJP's move to not contest the Kannauj Lok Sabha seat.

For those of you who came in late, Akhilesh Yadav resigned from his Lok Sabha seat after he became chief minister; in the by-election that followed, his wife Dimple won the seat 'unopposed.'

The firebrand sadhvi, who is a UP MLA, is making it clear that she is feeling rather 'left out' in the state.

The former Madhya Pradesh chief minister feels that, given her stature and experience, the BJP -- which is the Opposition party in the state -- needs to make adequate use of her 'talent.'

Click on NEXT to find out how Nitin Gadkari handled a mini-crisis in Himachal Pradesh... 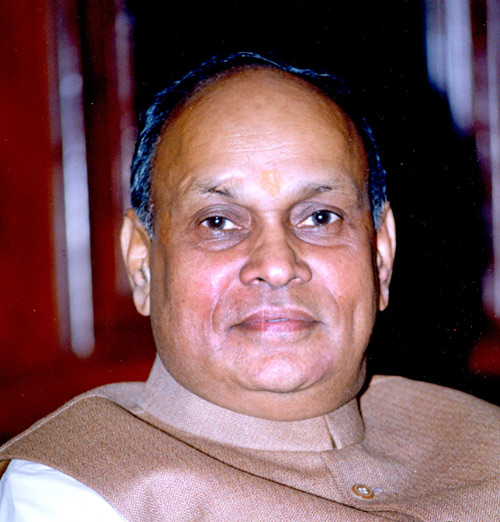 Poll-bound Himachal Pradesh has been a bit of a thorn in the side of BJP President Nitin Gadkari.

Former chief minister Shanta Kumar has been rather outspoken against Himachal's present chief minister, Prem Kumar Dhumal. In fact, he has put together a rather huge 'chargesheet' against his BJP colleague.

In order to keep him in check, Gadkari has roped in BJP national general secretary Jai Prakash Nadda, who shares a good rapport with the outspoken Kumar.

Nadda then called on Kumar, asking him to suggest talking points for the Himachal elections.

Since then, Kumar has reportedly softened a bit; Dhumal, apparently, is busy thanking Nadda.

Click on NEXT to find out more about Arjun Singh's controversial autobiography... 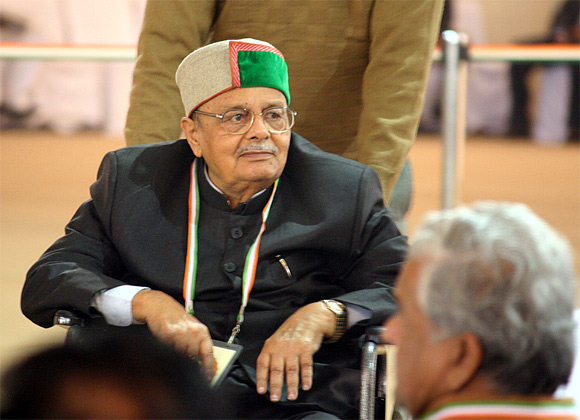 The late Arjun Singh's autobiography has kicked up many controversies even before hitting the stands.

The book, titled A Grain Of Sand In The Hourglass Of Time, has curiously been 'co-authored' by Hay House publisher Ashok Chopra.

Singh's daughter, Veena, alleges that some observations in the autobiography have been added by Chopra after the veteran leader's death in March 2011.

In fact, there were those who wanted to legally challenge the autobiography on grounds of 'originality,' but the joint authorship has foreclosed that option.