India could have a new PM soon 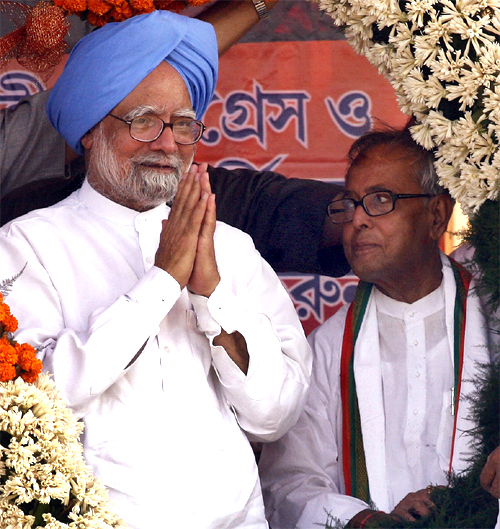 The Congress cosies up to Mulayam Singh.

Jayaprada tries to cosy up to the BJP.

All this, and more, in Dilli Gupshup....

The games are on.

We are talking about the many games being played within the Congress party before the Presidential election.

Finance Minister Pranab Mukherjee's camp is reasonably sure about his candidature; they believe he has wide support and acceptability.

But many Congressmen are yet to give up their bid to prevent Mukherjee from moving to Rashtrapati Bhavan.

Some ministers and senior Congress leaders, are using Mukherjee to further their own agenda.

They wonder, with thought-provoking expressions on their faces, that if seniority and political acumen are important factors, why is Mukherjee not being considered for prime minister?

Here's what they suggest: Make Dr Manmohan Singh President instead.

Do let us know who you think should be India's next President. Please click here to post your choice.

Please click Next to find out who invited Mulayam to the UPA party...

Who invited Mulayam to the party? 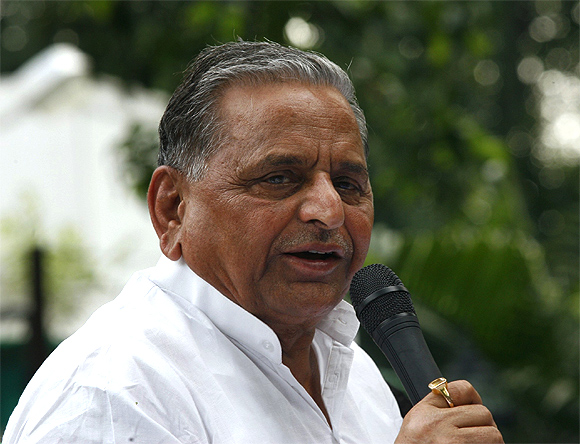 Who does Mulayam Singh have to thank for bringing him closer to the UPA?

Is it the all-powerful Ahmed Patel, Sonia Gandhi's political secretary?

Or the man who sits calm in the middle of the IPL storm, Minister of State for Parliamentary Affairs Rajiv Shukha?

Those in the know say that when the UPA leadership decided to celebrate three years in office, it realised its annual report card was, to put it politely, depressing.

Rajiv Shukla reportedly brought up the idea of inviting Mulayam Singh to the UPA dinner.

Finally, Pulok Chatterjee, an IAS officer from the Uttar Pradesh cadre, convinced the Mulayam camp to bail out the beleaguered UPA.

Buzz is that a hefty UP package is on the way!

Please click Next to find out what Jayaprada wants... 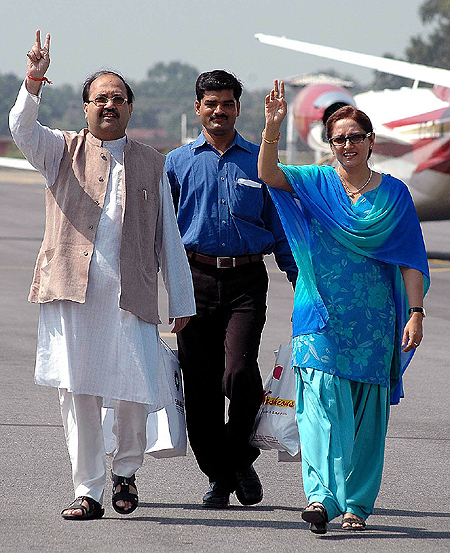 The beautiful MP from Rampur, Uttar Pradesh, is looking for a change.

Jayaprada -- who once wowed both Satyajit Ray and Manmohan Desai -- is said to be eyeing the Bharatiya Janata Party as her next political destination.

Jayapradha, who left the Samajwadi Party, after her political mentor Amar Singh was sacked from the party, is fed up with being in the wilderness.

With a general election inching closer, she wants to be part of the BJP and ensure that she stays an MP.

Please click Next to find out why Prithviraj Chavan is grinning these days...

Prithviraj gets an unexpected break! 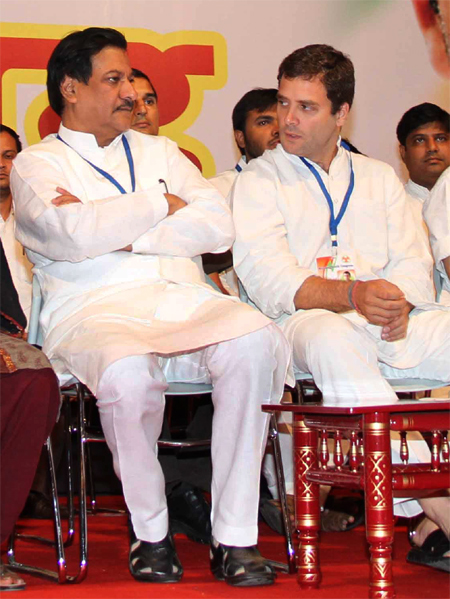 Who would have thought it? Honesty does pay after all.

Maharashtra Chief Minister Prithviraj Chavan has been having a rough time lately, thanks to his detractors within the Congress.

They even pinned down Rahul Gandhi to complain about Chavan's uninspiring leadership and style of functioning.

The biggest problem, almost all of them said, was that Chavan's clean image and honest approach did not bring the Congress any dividends.

Rahul, who heard Chavan's critics attentively, was not upset. Rather, he was pleased that Chavan is considered honest and upright by rivals and critics.

Please click Next to find out who lost when Gadkari won ...

One man's victory is a woman's loss 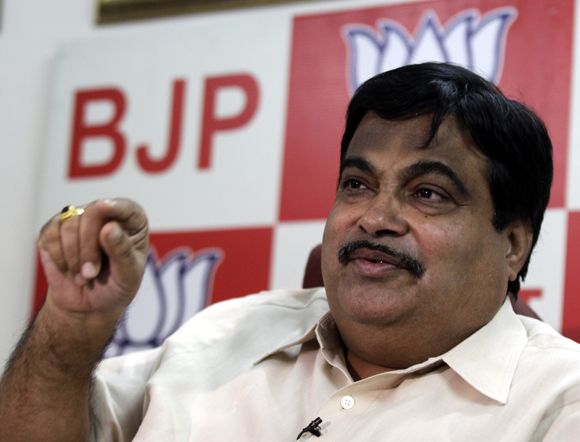 That BJP President Nitin Gadkari will get a second term is a first for the BJP.

Other party leaders are still reeling from last week's development.

These leaders had hoped to see a certain chief minister replace Gadkari.

Their plan, we hear, was to have Chauhan replace Gadkari and to have a certain woman leader sit on the chief minister's empty gaddi.

Please click Next to know more about the war amongst Delhi's babus...

The quiet little struggle in Delhi 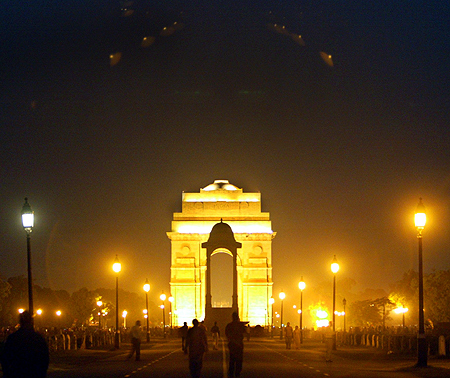 There's a struggle going on in the capital these days.

The coveted post of Delhi's lieutenant governor is up for grabs; incumbent Tejendra Khanna's term has come to an end.

This has seen lot of intense lobbying from a number of influential babus.

Khanna is hoping to sign on for another five years, but the UPA is reportedly unenthusiastic about him.

We hear former chief election commissioner Naveen Chawla may pip all these folks at the post.