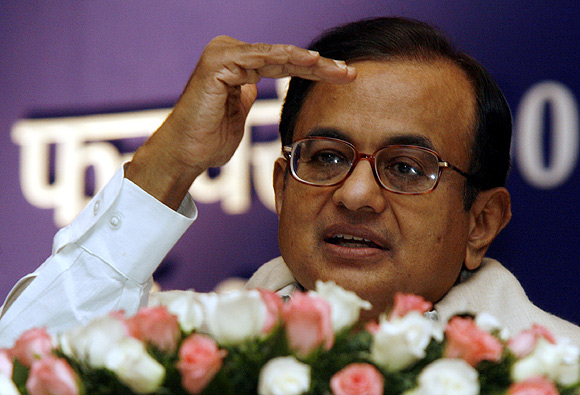 Why Montek Singh is avoiding the poverty line...

Among the contenders for the post of prime minister, if you believe the whispers that have been buzzing around in Delhi lately, is Union Finance Minister P Chidambaram.

Unfortunately for PC, the 'Chidambaram for prime minister' chatter has actually rattled many heavyweights in the Congress and an internal probe has reportedly been ordered.

Both 10, Janpath and 7, Race Course are intrigued as to why the foreign media -- particularly reputed publications like The Economist -- are projecting Chidambaram as the next prime minister of India.

This new trend has left the Congress leadership rather concerned, particularly since the party has been making strenuous efforts to project Rahul Gandhi as the Congress's face for 2014 Lok Sabha election.

Sources close to Chidambaram, we hear, are equally surprised at this new development.

Click on NEXT to find out how Kamal Nath left the Opposition leaders stumped!

At a business advisory meet, Nath is said to have asked Sushma Swaraj and Arun Jaitley, "What's the deal?"

The BJP veterans, who share a rather formal relationship, could not fathom whether Nath meant to explore their ideas or whether he was hinting at some sort of pact.

Jaitley, however, was quick to rule out any 'deal'.

Within the Congress, however, there is a sneaking admiration for eight-term Chhindwara MP ever since he resolved the parliamentary logjam over Foreign Direct Investment in retail.

Some Congress MPs were even heard wondering why Dr Manmohan Singh had taken so long to make Nath the parliamentary affairs minister.

Not everyone in the grand old party, however, is happy with Nath's newfound troubleshooter status.

Click on NEXT to find out why Montek Singh is avoiding the poverty line.

No poverty line for Montek Singh 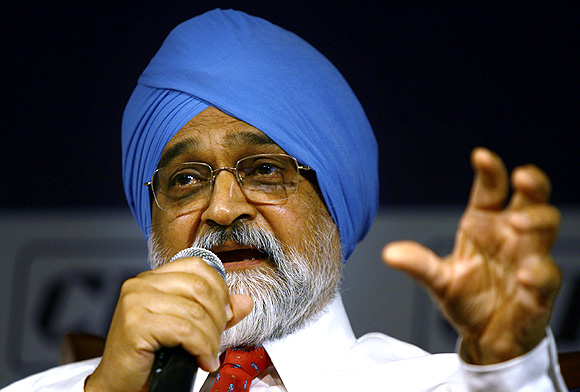 Unlike the past, however, Yojna Bhavan is not speculating the per capita, per day poverty line in terms of rupees.

Last time around, Ahluwalia had drawn flak from everyone for suggesting Rs 32 a day definition for poverty line.

Click on NEXT to find out whether Mamata Banerjee is in trouble.

Has Mamata Banerjee made one more enemy? 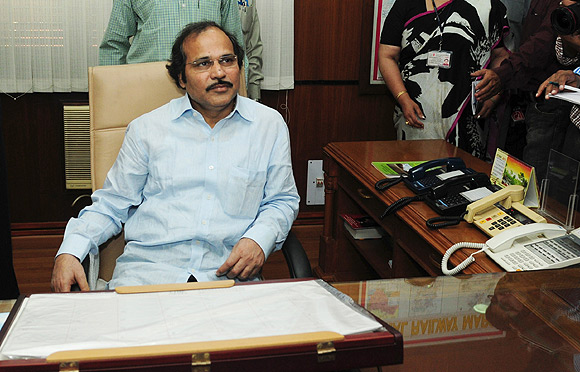 Union Minister of State for Railways Adhir Ranjan Chowdhury wants to bring out a 'white paper' on the railway projects pertaining to West Bengal.

Chowdhury, who fancies himself as challenger to the state's chief minister Mamata Banerjee, feels a 'white paper' would expose the role former railway ministers, namely the Trinamool Congress's Mamata and Mukul Roy, played in 'getting a raw deal' for West Bengal.

Chowdhury has complied a list of projects that he claims brought nothing to West Bengal or its people.

However, Prime Minister Dr Manmohan Singh and Chowdhury's senior, Ralways Minister Pawan Bansal, are lukewarm towards the idea of a Bengal-specific 'white paper' from Rail Bhavan.

Click on NEXT to find what India's prime minister needs... 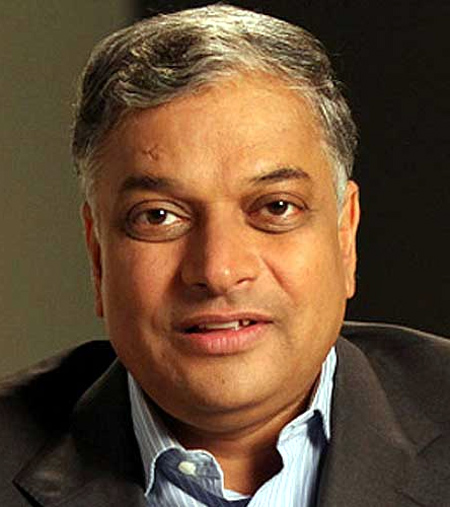 As the countdown for the Lok Sabha elections begins, senior Congress leaders, Cabinet ministers and top bureaucrats are urging Prime Minister Manmohan Singh to look for a more aggressive team.

Many Congressmen believe Pankaj Pachauri, the incumbent communication advisor to the prime minister, lacks both stature and vision.

Hence, the attempt to shunt him to either Prasar Bharti or Doordarshan and bring in new blood to manage the prime minister's image.