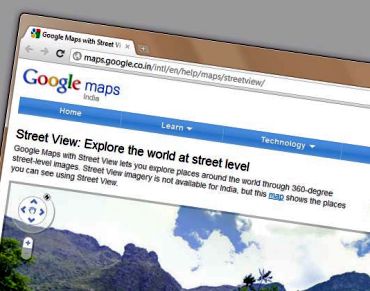 Bengaluru Police have made it clear that there shall be no collection of images by Google Inc for its street-view services.
Karnataka Home Minister R Ashok too has dashed off a letter to the Union government, requesting it not to permit Google to go ahead with this service.

Google the street view service in 27 countries. However, this service which allows a user to explore a neighbourhood through street-level images is not available in India as yet. 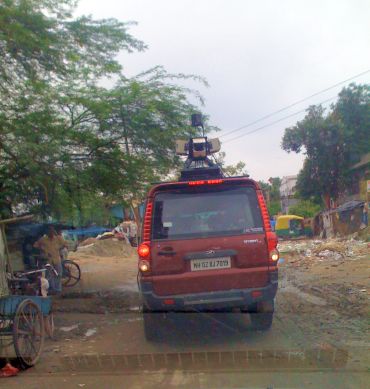 While Google faces this problem in Bengaluru, the issue may be similar across the country too. Intelligence Bureau reports are against the service, as they believe that it will only help terrorists access crucial information with more ease.

Post 26/11, a lot has changed in terms of India's security structure. The men who scouted targets relied heavily on Google Maps to locate their targets.

The IB says that although such services are not the only thing that terrorists rely upon, it still gives them a fair idea of what targets should be attacked.

Although Google has said that it would address the concerns, the road ahead looks tough.

Not only has Karnataka now said no to this service, but the Union Home Ministry too does not seem optimistic about it at the moment. 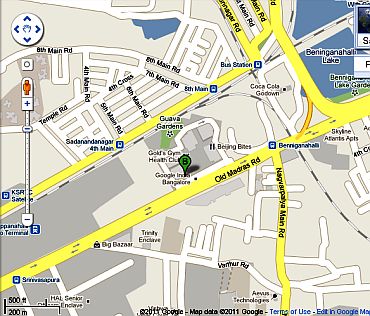 We want to minimise every luxury that terrorists may have, a source in the home department said, adding that unless we are sure that this service will not pose any security risk, permission cannot be granted.

However, the Bengaluru Police has made it clear that this service will only spell disaster.

The problem began last week when Google with its fleet of vehicles began shooting pictures of streets in Bengaluru. The police came into the picture and questioned them about the same.

According to the Bengaluru Police, they were told that they had permission from the commissioner to do so. However, when the matter was brought before the officer, he said they had only applied for permission and that the same had not been granted yet. The vehicles were then seized. 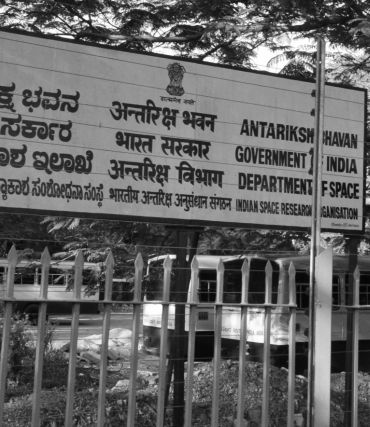 The matter was then taken before the Home Minister R Ashok, who immediately sought a report from the police regarding the same. The police in its report has made it clear that Bengaluru is very high on the terror target.

Moreover, it is home to several important installations such as the DRDO, IISC, ISRO among others. The fact that terrorists will look to target an IT city can also not be ruled out, the police added in their report.

To make matters worse for Google, some Bharatiya Janata Party members too submitted a memorandum to the Home Minister.

They too cited the same reasons in their memorandum. 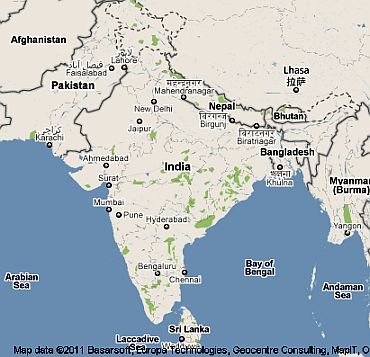 Sources say that the battle between the Indian government and Google is not expected to get over soon. Firstly, the issue of privacy was raised by the Indian officials. This included filming of car registrations numbers etc.

However, Google assured that it would blur out these images and hence the issue of privacy would not crop up.

The bigger point that India has been raising is that of security. The service would ensure that major installations across the country would be available on the finger tips of the terrorist groups.

Google's Street View services shows a user everything right from a small hotel to a  building and viewing angle is 360 degree. 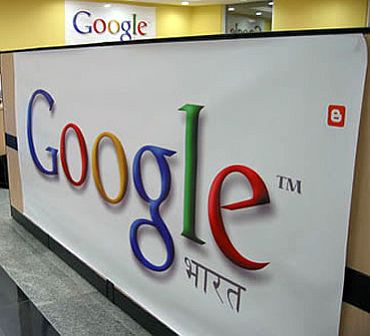 The cameras that are mounted on the vehicle take photographs continously and they are stitched together for a 360 degree view.

At the launch, Google India Product Head Vinay Goel had said that if you were going to book an hotel room and it claims to be near the beach you can check whether it is indeed so.

On the security concerns, he had said that they were taking images that are publicly available.

"We are not going into a specific installation and taking private pictures. We are working with the authorities. So if there are certain locations they don't want us to be at, we won't go there. We blur out everyone's faces, and also the license plate data," he added.