Sign in  |  Create a Rediffmail account
Rediff.com  » News » Special: 'Real situation in the army is a lot WORSE' 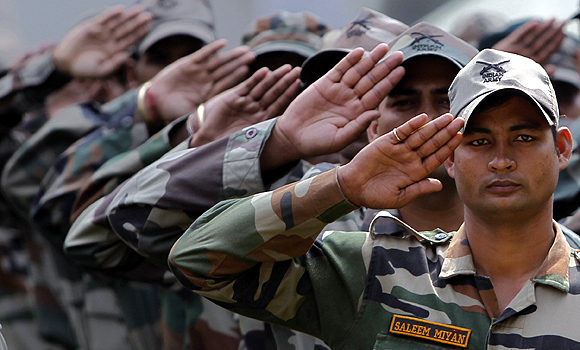 In recent weeks, the civil-military cold war in India has thrown into the public domain alarming facts -- from corruption to lack of preparedness. In the third and the final part of the series, defense expert and Jane's Defence Weekly Special Correspondent Rahul Bedi minces no words in outlining the problems the country's armed forces face.

Part 2: Army decision-making: Antony is one of the major hurdles

There is a lot of corruption in military acquisitions -- because the volume of money is so high. If, you look at the Medium Multi-role Combat Aircraft deal, it is worth about $16 billion to $17 billion. That is a huge amount of money. Even if somebody has paid off 1 percent, it's an enormous amount of money.

By 2022, which is the end of the 13th five-year finance plan, India has allocated $100 billion for arms acquisitions. So there is a lot of scope for corruption. The Bofors episode is used, after 25 years, as an excuse to not do anything.

Money is not the problem, interlinking is 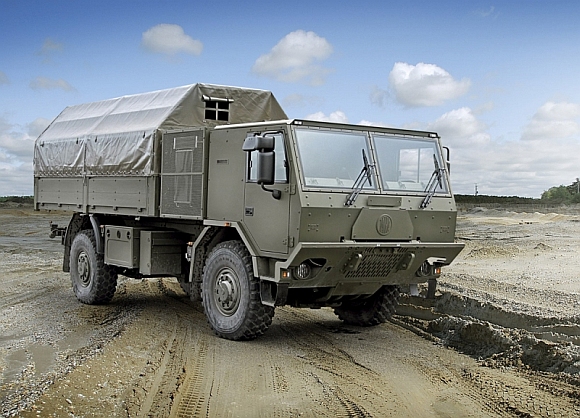 Our system is so slow that since 2005, the defense ministry has returned Rs 220 billion ($4.4 billion) unspent to the federal exchequer as it was unable to decide on equipment. This year alone, they have returned Rs 30 billion ($600 million) because no decisions could be taken.

Equipment planning is not something that is done in a day. It is not like going out, buying a car, bringing it home and driving it. A new piece of defense equipment, even a basic truck, takes up to two years to induct. Because you have to get your systems, spares and entire equipment profile working efficiently.

So even inducting a Tatra truck, which is under question (General Singh said he was offered a bribe to okay the acquisition of 788 units), takes a minimum of two years. Inducting an aircraft or inducting a tank system or an artillery gun takes even longer because it has to function along with the rest as a team.

The Indian army wants to buy too many things but in the process ends up stove-piping its purchases and ends up creating these little islands which do not function collectively. The military has to function as a team and cannot operate individually.

Interlinking is one of the problems. And because there is this problem between the army, navy and air force, the defense ministry, or somebody like the prime minister must take charge and make them work collectively.

There was a proposal after the Kargil review committee for a Chief of Defense Staff who would be the one-point control between the political establishment and the military establishment, but that has still not come about.

It is a workable solution, but the political establishment is scared that the CDS will become so powerful that he will threaten the government. The fear is so much that no government is willing to take that risk.

There is also a problem within the services. The navy and the air force don't want to work under the army. They think the army being the largest force will probably dominate, and the air force has expressed its reservations over many years. They have said they don't want a CDS. Because once you move into a CDS kind of a situation, you will also move into theatre commands.

The only one joint command we have is in the Andaman and Nicobar Islands but that's dominated by the navy. And it's a very small command.

The man in the middle 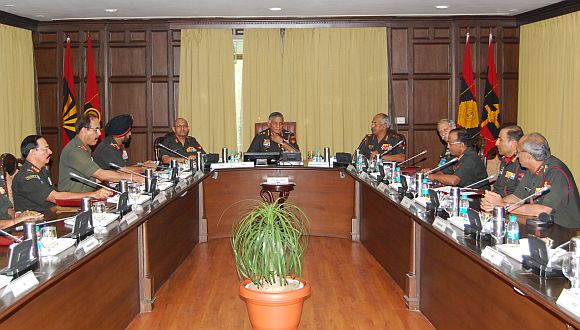 When General V K Singh came in as army chief, he had an agenda to clean up the army. There was a lot of corruption and he wanted to clean it up and found that there were a lot of vested interests in the army.

As far as this age controversy is concerned, I think it was a personal issue and because he had got his promotions to major general to lieutenant-general and then subsequently to army chief on the basis of his earlier date of birth, he was not justified to bring up this issue. The Supreme Court too said as much.

It is, however, debatable that had General Singh prevailed in the age row, maybe all this would have not come out, maybe he would have just retired quietly in March next year.

By raising these questions, by bringing the weaknesses of the army out in the last three, four weeks into the public domain, I think he has raised the level of debate on the functioning of defense ministry and the way it treats the military.

In the process, the military's faults have also emerged. It is not as if the military is completely blameless, but he has raised the level of the debate and I think that is a good thing. The leakage of the letter is an administrative matter and it should be investigated, but frankly the contents of the letter are much more important than the leakage.

General Singh has, ironically, not painted an accurate picture. The picture on the ground --- if you go out to the units to the front and if you talk to soldiers serving in the front -- the situation is a lot, lot worse. 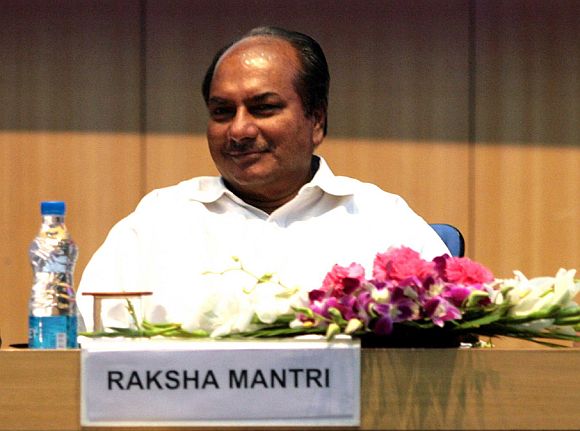 I think this standoff between the government and the army will abate over the next few weeks. The article in The Indian Express (please see the article headlined Game of Shadows) is likely to excite things a little more but that too will die down. I think the new chief has a tough task ahead because he has to mend relations with the ministry, improve the equipment profile and, above all, the vitiated atmosphere.

I fear not much will come out of the Central Bureau of Investigation enquiry into the Tatra truck deal. I think the Tatra trucks are very efficient and if you ask most people who have utilised them, they claim they have performed well.

But General V K Singh is calling them substandard and his principal criticism is about their price. The price of each truck is about Rs 4 million ($80,000) in the European market while the Indian Army buys them for about Rs 11 million ($220,000).

The best step forward for the Indian armed forces would be to de-bureaucratise the system. Because one of the serious problems -- that also accounts for General V K Singh's standoff with the ministry -- is that for the last 30, 40 years, the bureaucrats have ruled over the uniforms. And in many instances they tend to misuse it, to humiliate the military.

If a service chief has to go abroad on a tour, it is the deputy secretary in the defense ministry who decides when he goes and invariably the permission is given just a few hours before his flight.

These are small things, but over the years this resentment has grown against the bureaucrats not so much the politician because he comes and goes.

So, the system has to be de-bureaucratised. Not only in the day-to-day workings of the ministry but by integrating the ministry and the armed services.

It is the integrated headquarters of the army, navy and air force. There is no uniformed officer who is posted in the defense ministry; the result is that there is no professional advice that the ministry has on tap, no niche knowledge.

Over the past 20, 30 years, experts have advised successive governments to induct uniformed men in the defense ministry as it's frightening to see the delays in decision-making. This situation can escalate to frightening levels.

I am not saying that there is going to be a military takeover, but the morale of the soldiers is likely to be adversely affected. As it is the Indian soldier looks upon the babu and the politician negatively and this is not going to change unless strong and swift measures are undertaken.

If the defense services are integrated with the ministry, a certain amount of responsibility and accountability will be upon this newly formed establishment to make the changes. Let us not forget that in all societies military establishments are the most impervious to change, forever bound by rules. I think it's about time we overcame our allergy for the armed forces.

Every few years there are pay commissions that are set up. There is representation of all on the panel, but there is no one from the defense services. It is the civilian that decides the armed forces' pay structure. It has been proven elsewhere that a uniform in the system is not a negative thing.

Let us try and make that change.