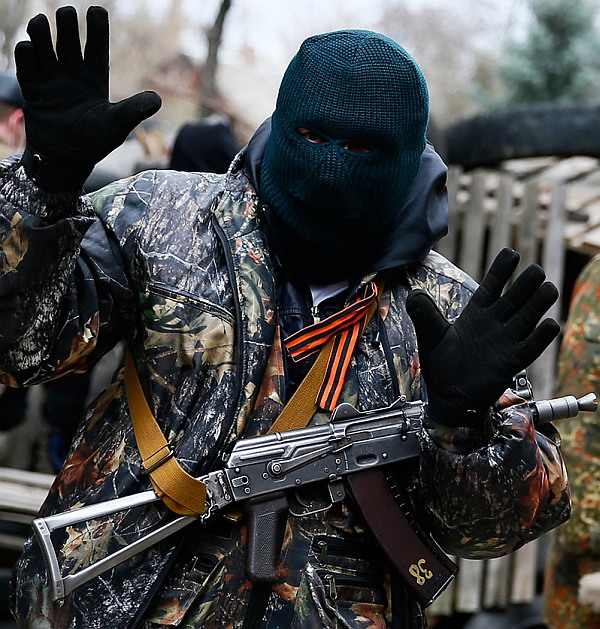 'They will wait and watch for some time before making any new move. There have been too many arrests in the past couple of months and the organisation has been shaken up, but only temporarily.'

'We planned to hit tourist spots in Rajasthan, blow up a train... We had planned on carrying out an attack at the Taj Mahal.'

Tehsin Akhtar's arrest was a major blow for the Indian Mujahideen terror network.

Politically well-connected, Akhtar is alleged to have masterminded a series of terror attacks. The Delhi police has been grilling him in connection with the Patna blasts, aimed at targeting the Bharatiya Janata Party's prime ministerial candidate Narendra Modi.

Excerpts from his confession, which is in possession of Rediff.com:

On the Indian Mujahideen

It was born in Karnataka; it started off as a group of four or five youth. The group was called Usaba. We had no intention to change this name.

We struck for the first time in 2007 at Uttar Pradesh.

We decided to send out a communication claiming responsibility for the attack. We did not wish to reveal the identity of our organization and hence termed ourselves as the Indian Warriors or the Indian Mujahideen.

The media picked up this information instantly and termed us Indian Mujahideen. This name stuck. 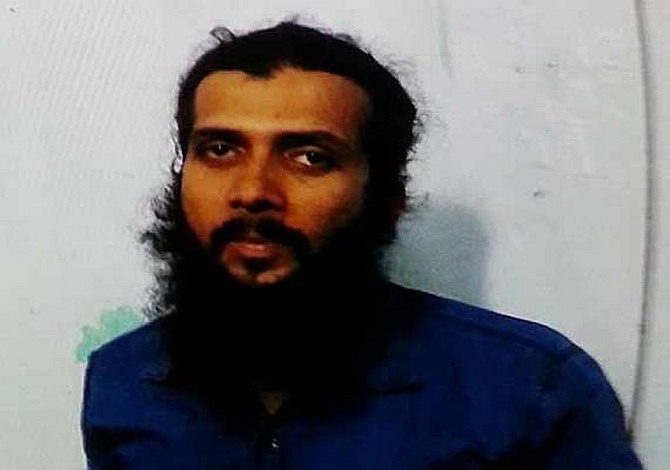 My stint with the Indian Mujahideen began in 2010. I was introduced to IM co-founder Yasin Bhatkal for the first time in 2010 through Gayur Ahmad Jamali.

I never felt the need to carry out blasts or attacks in order to further our cause. Yes, I felt very strongly for the cause of my community and religion, and wanted to do something about it.

It was only after I met with Yasin in Darabhanga in Bihar that I started to get convinced that terror was the only way to take things forward. It took a few weeks before I finally agreed.

It was hard for me at first, but then I too began to realise that fear is the only way to get your work done.

I was 19 years old when I started. At that time, I never expected that I would get into the world of terror.

I used to meet a Maulvi and discuss the plight of our community. The Maulvi always told me that violence was the wrong path and one should embark upon a non-violent battle.

However, everything changed after my meeting with Yasin.

I underwent a training programme under Yasin. I was taught how to make bombs.

'The Patna blasts were the handiwork of SIMI' 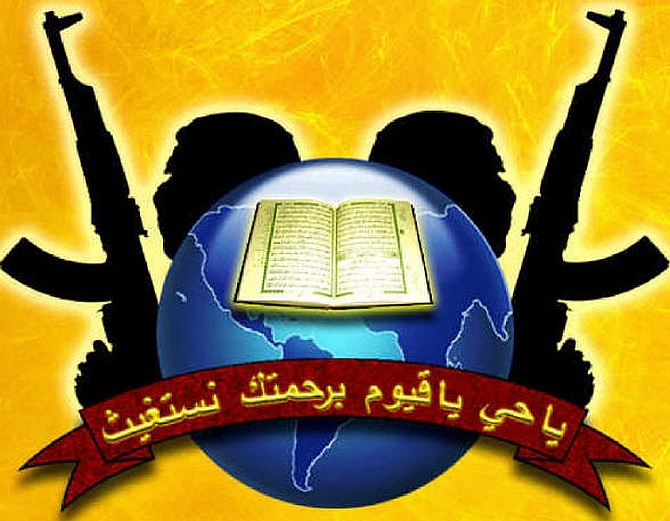 The Darabhanga module was not set up overnight.

IM chief Riyaz Bhatkal had spotted this area way back in 2003. Since then they have been regularly visiting this module.

After the IM was launched in 2006, the group decided that over the years Darabhanga would be a good place to set up a module.

After Yasin was arrested, I was told to take charge as I was the senior-most in the outfit. I was in touch with Riyaz in Pakistan who instructed me to rebuild the organisation.

My first assignment as head of the organisation was the Bodh Gaya attack. I maintain it was not us who carried out the Patna blasts. It was the handiwork of SIMI (the outlawed Students of Islamic Movement of India).

'We planned to hit tourist spots in Rajasthan, blow up a train' 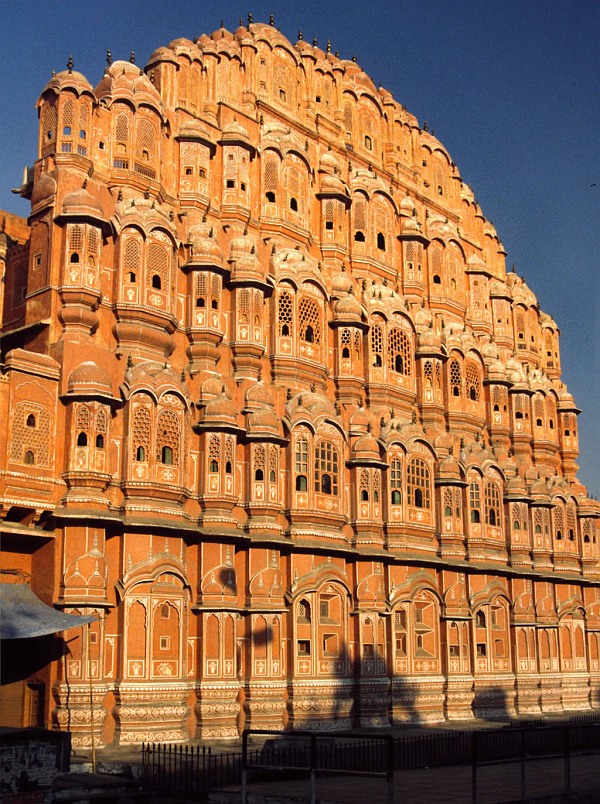 Along with Waqas Ahmed I had planned on using a magnet bomb to blow up a train and also hit tourist hot spots in Rajasthan.

We felt that our job would be easier as the security was focused on the elections.

We had also planned on carrying out an attack at the Taj Mahal.

However, this was just a thought and no move was actually made to collect logistics from around the Taj Mahal.

We also had planned on targeting election rallies in Uttar Pradesh.

However, the only concrete executable plan we had was with regard to the tourist destinations in Rajasthan and we had thought we would finish this before proceeding to the next (target).

The Indian Mujahideen will never die. So many have been arrested in the past, but we continued with our work.

There are many potential leaders who can carry the IM forward.

It depends on who Riyaz Bhatkal chooses to lead the organisation. They will wait and watch for some time before making any new move.

There have been too many arrests in the past couple of months and the organisation has been shaken up, but only temporarily.