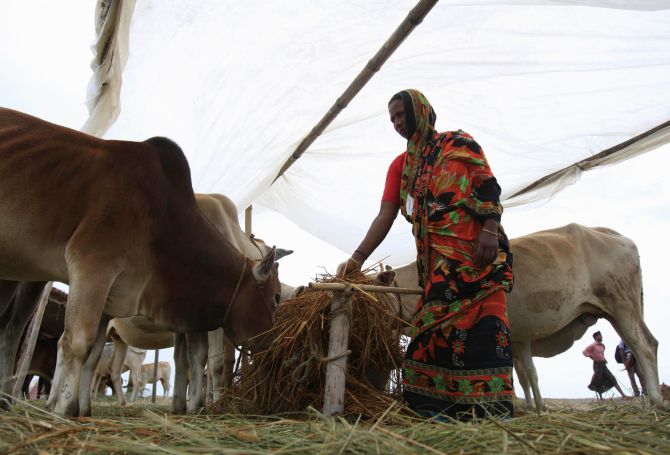 Rakesh Asthana, Superintendent of Police in the Central Bureau of Investigation in 1994 and one of the key investigators in the fodder scam, explains the case and Lalu Yadav’s role in it to Sheela Bhatt

Surat Police Commissioner Rakesh Asthana was Superintendent of Police in the Central Bureau of Investigation and posted in Dhanbad, Bihar in 1994, when he was assigned the job of investigating the fodder scam.

The charge-sheet in the fodder scam was filed in 1996. He was connected to the case, in different capacities, till 2002. It was his team’s painstaking investigations that ensured a successful and historical legal trial.

In 1997, he had arrested Lalu Yadav in the case. More than once he was pressurised to drop the case or show leniency to the VIP accused. If he or his team had budged then Lalu Yadav would not have been jail today. Asthana gives exclusive insights into the fodder scam and says corruption can be reduced only if the government servants perform their duties sticking to high moral principles. 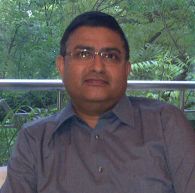 “I am feeling quite satisfied with the judgment, professionally. After a long time the verdict has come and it has upheld the line taken by the investigators.

The scam in nutshell

The scam was, basically, about a group of suppliers, government officials and senior bureaucrats siphoning off the government’s money in connivance with the then political leadership. The animal husbandry department of the government of Bihar used to supply fodder, medicines, artificial insemination instruments for livestock all over the state. They used to supply less than what was shown on paper or they would not supply anything at all but would show it on paper after fudging the figures of the government grant.

A large amount of money was withdrawn from the government’s treasury. In short, it was a loot of government’s money by the government’s officials backed by the political leadership. About Rs 950 crore was looted by government officials in ten years. It was a huge thing for all of us at that point of time. 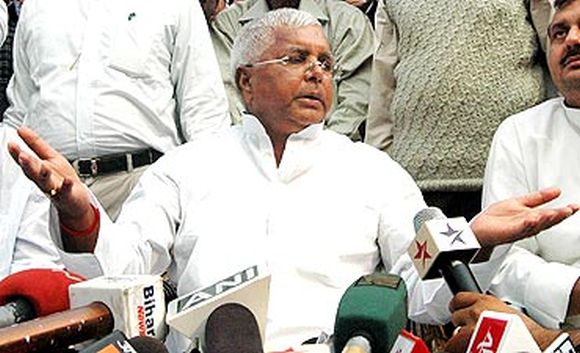 The money that was withdrawn every time was much more than the actual grant. It was done with connivance of the officials of the treasury branch, government officials of the finance department and political leaders at all levels. It involved many people. There were more than 500 accused but in main ring there were some 15 to 20 people who conceptualised it and worked out a system to loot public money.

Lalu Yadav was chief minister of Bihar at the relevant point of time. The charge-sheet of the fodder scam reveals that he used to protect the scamsters knowingly and in return he used to get illegal gratifications from the main accused. We were able to establish the bribe money. Also we could establish how he and his family members took favours like accepting air tickets. Money for travel for Lalu Yadav’s family members was paid by the scamsters. We could establish the connection to the scam and bribes given to Lalu Yadav.

The main kingpin of the scam was Shyam Bihari Sinha who died long back. He was a regional director, based in Ranchi, of the animal husbandry department. I interrogated him thrice. He was the man who chalked out the plan and carried it out. He paid senior and junior officers, regional leaders and top political leaders to carry on with the scam. 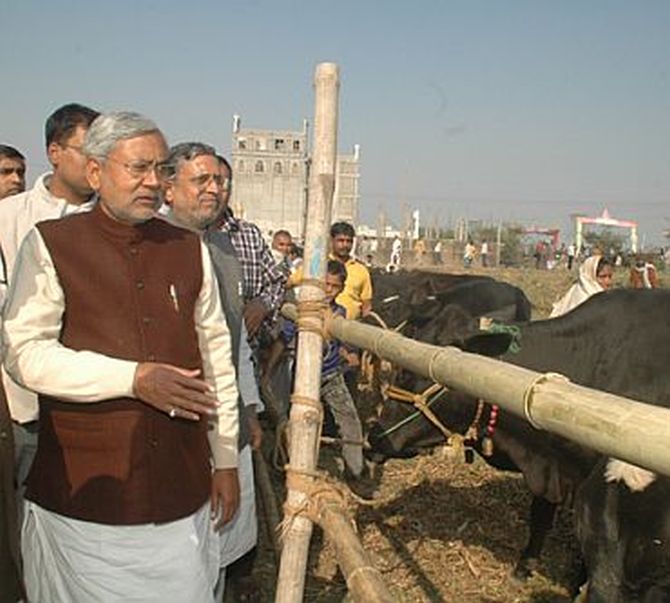 The entire fodder scam investigation is based on thousands of documents. Our job was to secure the documents, scrutinise it, link it to the crime and then use it to establish the scam. It was a painstaking task. It’s not easy to establish bribes in cases of corruption. To establish that bribe was taken and given before the court was the most difficult task.

In the CBI, U N Biswas was our senior who was a joint director and overall in charge of the case. I was in Dhanbad as SP where the actual fodder scam case was registered. A K Jha, who worked under me, was an investigating officer of the case. There were many other officers who worked very hard on the case.

The turning point of the case arrived when we got evidence to link senior government officers and politicians with the scamsters. When we got evidence of bribe taking and taking favours as quid pro quo for allowing the loot, the case was taken seriously. When we arrested hawala operator and major supplier Dipesh Chandok in West Bengal we cracked the case because he spilled the beans under Section 164 of the IPC. We were so engrossed in our work that we never bothered about the consequences of the case. We never thought we are catching a big man. One thing was told to us that we must link evidence with the accused and the criminals.

The main accused Sinha was not intellectually competent but very ambitious. He was a government official but after retirement he wanted to enter politics. He was quite a daring man. What he did was unique. He wanted to use his loot to fight elections after retirement. Key suppliers of the animal husbandry department made statements under Section 164 and said that they took money but didn’t supply anything or supplied much less.

In all 64 fodder scam cases were registered. It wasn’t a small issue. I am not sympathetic to corruption cases or its accused because it affects the common man. Lalu Yadav’s case is, I think, the 43rd one. All the cases that I investigated, there has been 100 percent conviction rate. I have supervised some 54 cases personally.

We faced political pressure because it was such a big case. In the CBI we supported each other very well. The accused made lots of complaints against us to break our morale. Congress leader Jagnanath Mishra’s case was as strong as Lalu Yadav’s case. Some accused personally called us frequently but we were sure that our case is legally strong and we will be able to get a conviction from the court. I think bureaucrats and government officials are key people to stop corruption.

No evidence against Nitish Kumar

We did investigate Nitish Kumar’s role, if any, in the fodder scam but we could not find any evidence against him to link his actions with the scam.