Do NOT use loud language: Court tells Raja, counsel 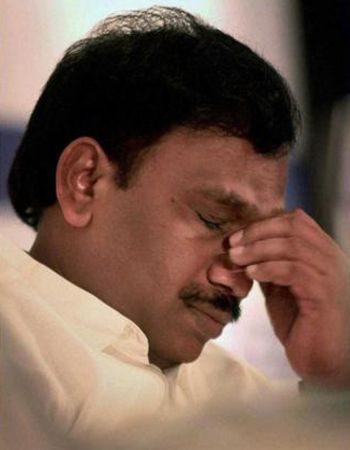 Former Telecom Minister A Raja on Wednesday subjected erstwhile Telecom Secretary D S Mathur to intense questioning during his cross-examination in the 2G case, prompting the court to caution the Dravida Munettra Kazhagam leader and his counsel against raising their voices.

During Mathur's cross-examination by Raja's counsel Sushil Kumar, the "loud language" used by the advocate in questioning him irked Special Judge O P Saini, who asked the counsel to desist from speaking loudly.

"Please do not use loud language otherwise I can also be the same," Special Central Bureau of Investigation Judge O P Saini said, asking Kumar to be "polite and straight forward" in questioning Mathur.

During the proceedings, senior counsel Sushil Kumar said that he was "discrediting" Mathur as a witness as he was not answering his questions in a proper manner.

Do NOT use loud language: Court tells Raja, counsel Image: Image for representation only

"We did not say anything for the last two days (when Mathur's examination-in-chief was going on) but today is the testing time for him (Mathur)," he said.

Raja, who was standing next to his counsel during the proceedings, joined the arguments and said Mathur was "very keen" about his notings on the files but being the erstwhile telecom secretary, he did not remember about telecom policy.

"He (Mathur) is very keen with my notings on page number this and this, but as (a former) telecom secretary, he does not remember about the telecom policy," Raja said.