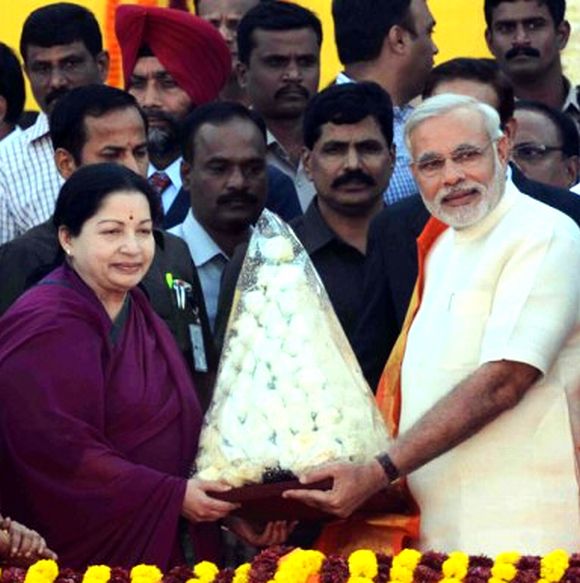 Will Jayalalithaa fill the vacuum created after Nitish Kumar's exit from BJP-led NDA...

Why UPA government's Cabinet reshuffle ended with a whimper...

Why the food security bill was stalled at the last moment...

The Bharatiya Janata Party has started looking at Tamil Nadu Chief Minister Jayalalithaa as a potential ally. The task of wooing the AIADMK has been assigned to Gujarat Chief Minister Narendra Modi.

At present, the AIADMK has nine Lok Sabha MPs, but the tally is likely to go up three-fold in the state that sends 39 MPs to Parliament, it is believed.

In the BJP-Modi calculations, the AIADMK's support can compensate for the loss of JD-U, which has 20 Lok Sabha MPs at present.

Please click NEXT to find out why Cabinet re-jig ended with a whimper... 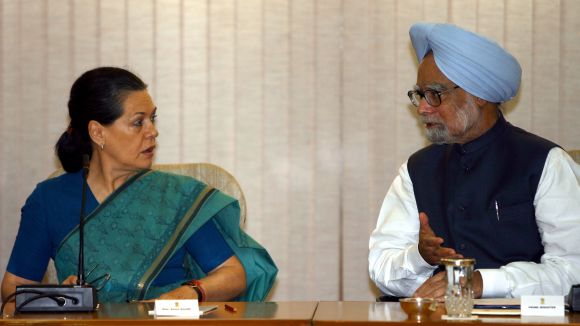 Jo ho na saka. The cabinet reshuffle was supposed to be a major exercise affecting both home and defence portfolios and involved the shifting of two chief ministers. But pressure, lobbying and second thoughts within the Congress-led United Progressive Alliance made the entire rejig a damp squib.

Maharashtra Chief Minister Prithviraj Chavan was tipped to move into Rail Bhavan while former Punjab CM Amarinder Singh was sounded out to man the defence portfolio.

The prime minister was even keen to bring back Pawan Bansal into the Cabinet following the Central Bureau of Investigation's move to give him a clean chit. But the Congress high command changed its mind, advising the prime minister to keep the ensuing assembly polls in Rajasthan and elsewhere on the radar.

Please click NEXT to read about a Union minister's comeback.... 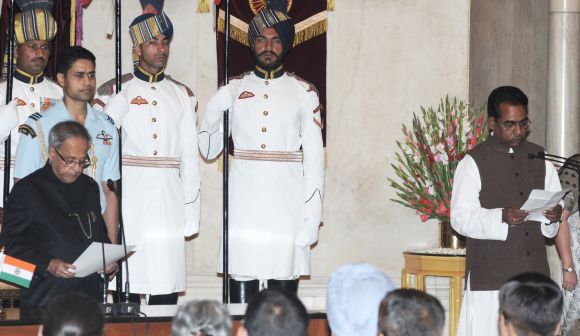 J D Seelam's journey from bureaucracy to politics and a ministerial berth has been far from being smooth. The IAS official was with former Union Railway Minister CK Jaffer Sharief when a bug called politics bit him.

Seelam resigned from service to contest the Lok Sabha polls, resulting in his defeat. With the Congress and his mentors in the opposition, Selam moved papers to get back into service but Atal Bihari Vajpayee's PMO led by Brajesh Mishra, himself a former bureaucrat, vetoed it on the grounds of setting a wrong precedent.

Seelam sulked and stayed in the wilderness for a while when Lady Luck smiled on him. Sonia Gandhi brought him into the Rajya Sabha and since then, there has been no looking back.

Please click NEXT to find out who has gained from the BJP-JD-U divorce...

Why Shahnawaz Hussain is a happy man 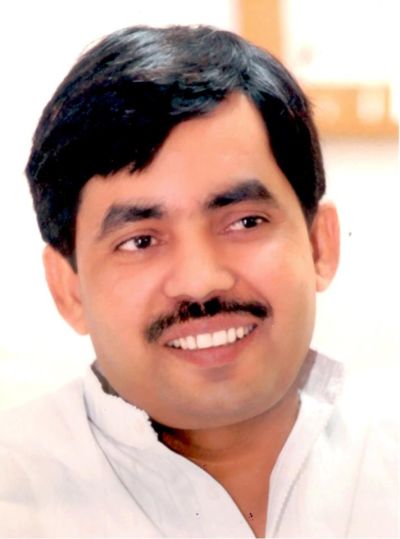 The breakup of ties between the Janata Dal-United and the Bharatiya Janata Party has benefited Shahnawaz Hussain.

BJP president Rajnath Singh has decided to project Shahnawaz as the party's face in Bihar. The former Union minister has been asked to take on Chief Minister Nitish Kumar.

Shahnawaz has been a vocal critic of Kumar even when the JD-U and BJP were allies in the state.

Please click NEXT to read about why the food security bill was stopped....

Who ruined the food security plan? 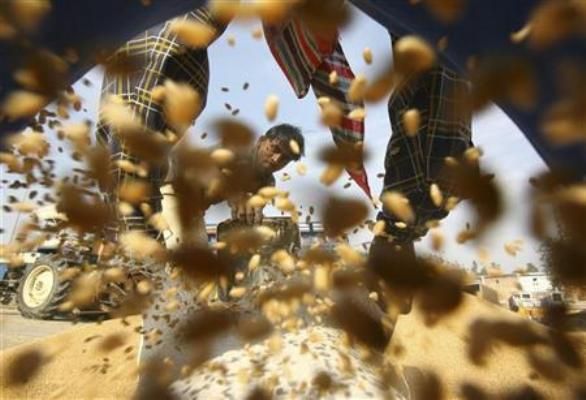 Why was the food security bill stopped at the last moment when it was all set to be brought in as an ordinance?

While the Congress think-tank was pushing for it, Finance Minister P Chidambaram advised caution, pointing at the sharp fall in the rupee against the dollar.

A Cabinet meeting that was called to give the seal of approval to the ordinance heard Chidambaram in rapt attention, agreeing to bring the bill in the coming monsoon session of Parliament.