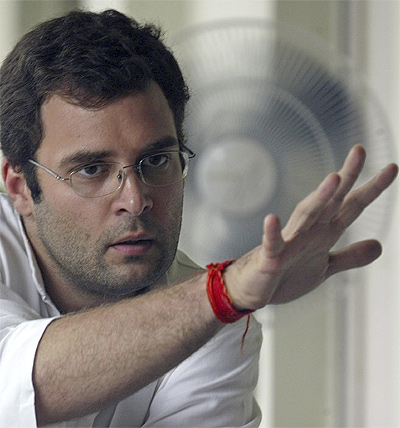 Who is the most powerful man at Shastri Bhavan?

Why is Kapil Sibal waiting for Independence Day?

It’s not really what you would expect from Rahul Gandhi.

Apparently, at a recent meet between Congress chief ministers held at 10, Janpath, the AICC vice president was uncharacteristically belligerent.

During the meet, which was focused on the Food Security Bill, Rahul had some aggressive questions for the Congress leaders.

He once interrupted a nay-saying Congress chief minister to ask, “Why? Why can’t it be done?”

But Andhra Pradesh Chief Minister Nallari Kiran Kumar Reddy -- who is grappling with the knotty Telangana issue -- and Kerala Chief Minister Oommen Chandy -- who, like the Centre, seems to be battling one scam after another -- found that they had a lot of explaining to do.

Rahul was so pleased with Maharashtra chief minister Prithviraj Chavan’s ‘homework’ on the ‘subject’ that he asked the other chief ministers to emulate him.

Veteran Congressmen who were part of the meet recall feeling a sense of déjà vu.

Rahul’s aggression was, to them, a reminder of his father, the late Rajiv Gandhi’s sense of urgency when it came to implementing fresh ideas and programmes.

Considering the nation’s current mood, however, and the sense of despondency within the Congress, not many will view Rahul as the party’s great saviour. 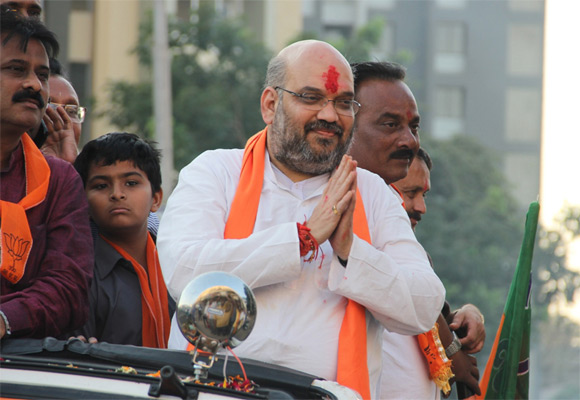 He has already managed to trigger a minor revolt in Mayawati’s Bahujan Samaj Party by convincing its MP, Vijay Bahadur Singh, to shower praise on Modi’s much reviled ‘puppy’ remark.

Though Mayawati was quick to ‘censure’ Bahadur, it does not seem to have had the desired effect.

Bahadur seems to be quietly looking at life beyond the BSP.

But the MP, who has close family ties with the late Chaudhary Charan Singh and former Congress MP Bhanu Pratap Singh, does not seem to be heading towards the Congress.

It is the BJP that seems to have his attention.

The big question, being asked by those who are interested in UP politics, is: Will Bahadur abandon the BSP for the BJP? If he does, will he bring Rajput politicians from other political parties closer to Modi?

Jitendra Singh is a powerful man... here's why! 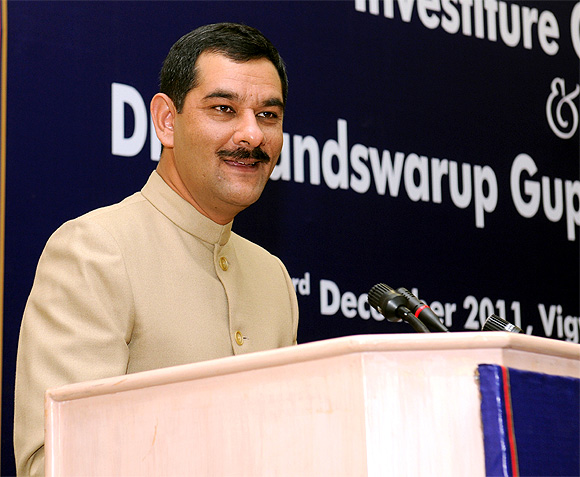 Though Shastri Bhavan houses over a dozen Union ministers, Jitendra Singh (minister of state for defence and minister of state with independent charge for youth affairs and sports) has managed to stand out.

The route from his chamber to the lift has been carpeted, a distinction that eludes lesser mortals like Minister of Mines Dinsha Patel and Minister of State for Human Resource Development Jitin Prasada.

The minions at Shastri Bhavan are clearly aware, and in awe of, Singh’s close proximity to Rahul Gandhi. 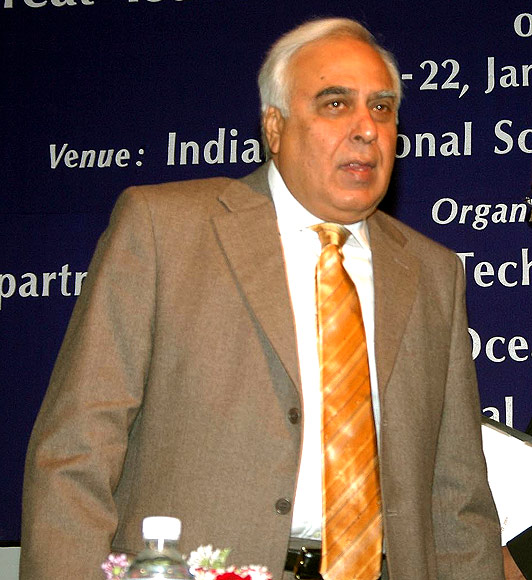 Here’s why this year’s Independence Day will be special for Kapil Sibal.

A song he has written -- the minister, incidentally, is quite the poet! -- showcasing the United Progressive Alliance government’s achievements will go on air from August 15.

The song, titled Come On India, Let’s Celebrate, has been set to tune by composer Anand Raaj Anand.

In order to ensure maximum impact, the song will not be limited to Hindi and English. Sources say the music video will be prepared in all regional languages to maximise its impact.

Sibal, when he is not writing poetry, is Union minister for law and telecom. 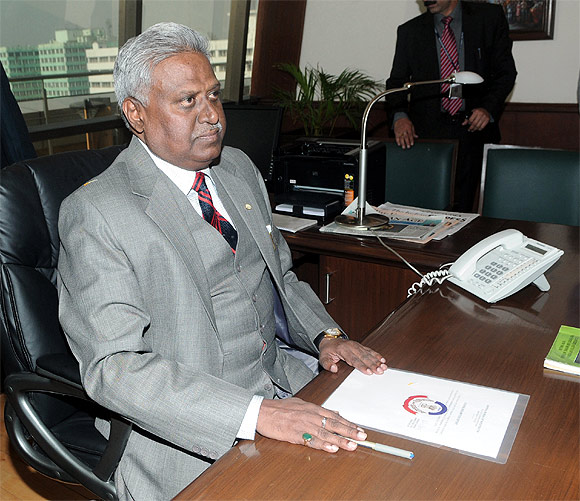 Take, for example, the ongoing row between the Central Bureau of Investigation and the Intelligence Bureau.

CBI Chief Ranjit Sinha will be hosting his daughter’s wedding reception in New Delhi on July 19. And everyone is wondering if he will invite IB Director Asif Ibrahim to bless the couple.

Which has the IB officials very interested. They are apparently keeping a close watch on some of the guests who reportedly figure as ‘accused’ in the CBI’s list.