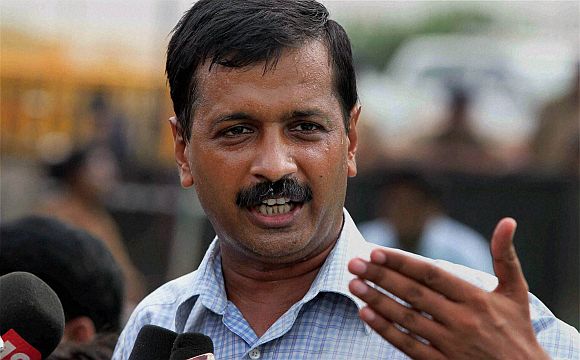 Sections of the Congress party are of the view that the party would have kept itself out of any embarrassment had it not gone about defending Robert Vadra. Renu Mittal reports

The Congress is looking helpless as social activist Arvind Kejriwal on Tuesday made more disclosures on the nexus between the Bhupinder Singh Hooda-led Haryana government and real estate firm DLF, and on the links between the latter and Congress chief Sonia Gandhi's son-in-law Robert Vadra.

Kejriwal has demanded that there should be a probe by a sitting judge and has sought a white paper by the Haryana government to clarify its role in the dealings with DLF and how they worked overtime to benefit one of the biggest real estate firms in India.

Tuesday's press conference is a step forward in proving quid pro quo in dealings between the Haryana government and DLF and how the government worked overtime to benefit DLF.

On the political turf and otherwise, the Congress had little by way of a response except to say that Kejriwal is looking for cheap publicity and has little else to offer. 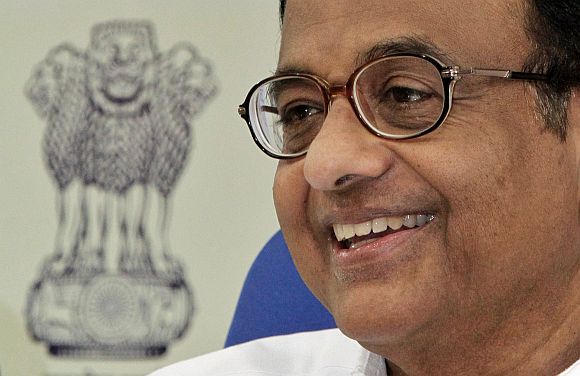 Party spokesman Rashid Alvi, who was ill-prepared to defend Vadra, said there is no proof of the validity of the documents that Kejriwal quoted from, but as an afterthought added that he is free to go to the courts as the courts had looked into such cases earlier. He, however, refused to say whether the party or Vadra would file a defamation suit against the social activist for his accusations.

Kejriwal, on the other hand, said he was speaking from a sense of responsibility and that the Congress was free to file a defamation suit against him if the charges are proved to be incorrect.

While Finance Minister P Chidambaram has already ruled out a probe, Corporate Affairs Minister Veerappa Moily said they have undertaken an investigation into six of Vadra's companies and found that there was nothing wrong in his dealings with DLF.

One fails to understand under which rules and under which terms and conditions the corporate affairs ministry conducted the inquiry into Vadra's companies. 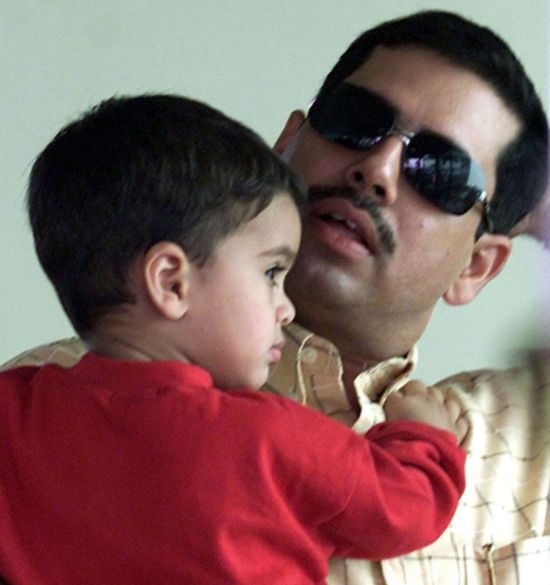 Sections of the Congress are of the view that defending Vadra in the first instance was a mistake, as no one knows where the disclosures would stop.

They said that instead of party leaders and ministers competing with each other to defend him, Vadra should have given his own statement of defence and produced a battery of lawyers to defend his case.

That way, whatever the outcome, the party would have kept itself out of any embarrassment. 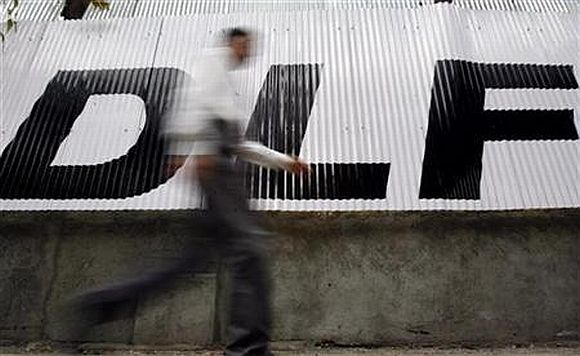 Kejriwal's press conference made a number of charges against the Haryana chief minister and Vadra. Some of the points raised by him are:

"We are not an investigating agency. But the 'Mango people' of this country sent us evidence and we are presenting that today."

"There is a nexus between the Haryana government and DLF. The Punjab and Haryana high court said there is malafide nexus. A 30-acre plot in Gurgaon meant for a hospital was instead given to DLF by the Haryana govt on March 9, 2007 to build an SEZ. People whose land was acquired went to court, and it cancelled the SEZ."

"'Power of acquisition has been used for colourable purpose', the high court verdict had said. In yet another case, the court observed that land had been wrongly given to DLF by the state (Haryana). 'Government offices are tilted in favour of showering favours on DLF,' the court had ruled."

"350 acres of land in Gurgaon worth Rs 1700 crore was given to DLF. Farmers were paid Rs 20 lakh per acre while DLF got it for Rs 5 crore. Robert Vadra bought 25,000 shares or 50 per cent in the DLF-SEZ company and sold them back to DLF within two years. In these two years, we need to see what benefits DLF got."

"The Haryana government says there was an international bid. But while opening the technical bid, new conditions were imposed and bids from Unitech and Country Heights were not opened. But we have come to know they were much higher than DLF."

"Of the 350 acres, 75 acres belonged to Haryana Urban Development Authority -- which was acquired from farmers for making roads between sectors 42-54 and 43-53... and all that land was given to DLF. The possession of the land was given without permissions from forest and other relevant departments." 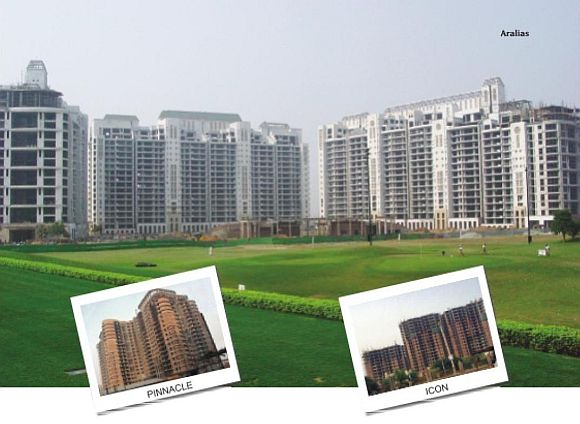 "The Haryana government made a 2031 plan wherein DLF Phase 5 population density was increased from 250 to 615, thus benefitting DLF. The worst-affected are farmers from Manesar. When DLF front companies bought land in Manesar from farmers, the Haryana government cancelled the land acquisition after all the distress selling. Now the farmers have filed a case and the high court has put a stay."

"We had said unsecured loans to the tune of Rs 65 crore were given to Vadra by DLF. We dug further and found loans worth Rs 85 crore. The Aralia (apartment) balance sheet says Rs 89 lakh, but the DLF response says Vadra bought the flat for Rs 11 crore (Kejriwal then showed signatures of Vadra).

In Magnolia apartment, they have filed 7 flats for Rs 5 crore. So either the balance sheet is wrong or what DLF claims is wrong. I was in the Income Tax department, and this is a fitting case for a raid. But what do you expect in a country where the finance minister says an inquiry will not be done. Is Chidambaram Vadra's taxman?"

Sources close to Kejriwal say that he has much more information on Vadra and his business dealings, and as the Congress and the Congress-led UPA government goes into denial mode, more evidence on how he amassed his wealth is likely to surface in the days ahead.