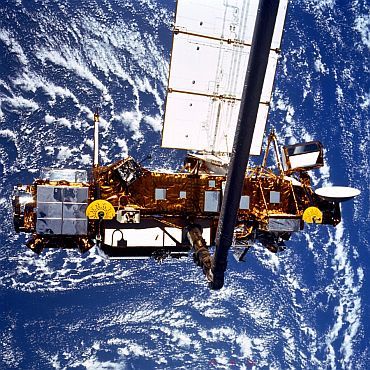 Russian space experts have forecast that the defunct six-tonne NASA satellite, what is set to crash on the Earth soon, is likely to fall in the Indian Ocean.

According to data obtained by the Russian experts, the satellite may fall in the Indian Ocean, north of the Crozet Islands, Russian news agency Itar-Tass quoted Space Forces spokesperson Alexei Zolotukhin as saying.

NASA says it's too early to predict crash-site 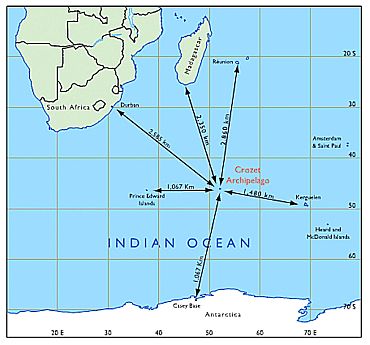 However, NASA said it is too early to predict the exact crash site of the twenty-year-old Upper Atmosphere Research Satellite and six years after the end of its productive scientific life.

"It is too early to say exactly when UARS will re-enter and what geographic area may be affected, but NASA is watching the satellite closely and will keep you informed," NASA said on its website.

'The risk to public safety or property is extremely small' 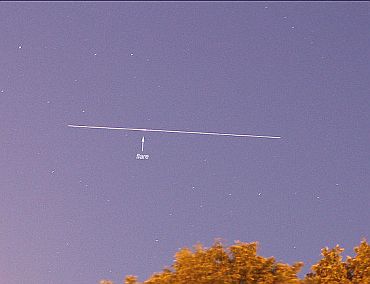 According to media reports, the $750-million satellite is expected to break into 26 large pieces before reaching the ground. The debris are likely to be scattered over around 800-kilometre area.

It said the risk due to crash of the satellite was "extremely small" and the chances of its pieces hitting anyone on Earth is minimal -- a one in 3,200.

"The risk to public safety or property is extremely small, and safety is NASA's top priority. Since the beginning of the Space Age in the late-1950s, there have been no confirmed reports of an injury resulting from re-entering space objects. Nor is there a record of significant property damage resulting from a satellite re-entry," NASA said. 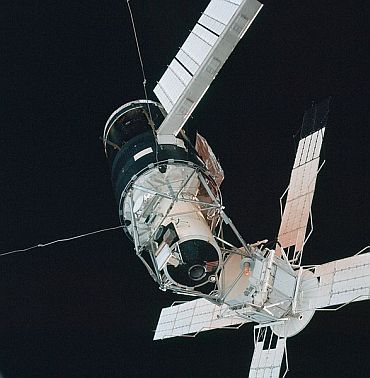 Although the spacecraft will break into pieces during re-entry, not all of it will burn up in the atmosphere, NASA said.

UARS is the biggest NASA satellite to fall in three decades after NASA's Skylab crashed into western Australia in 1979.