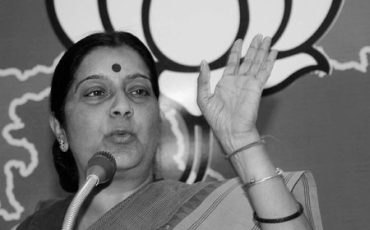 The proposed Communal Violence Bill on Saturday ran into trouble with the National Democratic Alliance-ruled states and Congress ally Trinamool Congress opposing it as "dangerous" legislation and arguing that it would hurt the federal structure of the country.

At a meeting of National Integration Council where the issue was on the agenda, NDA and chief Ministers of the states ruled by it -- Madhya Pradesh, Chhattisgarh, Karnataka, Himachal Pradesh, Uttarakhand, Bihar and Punjab expressed opposition to the draft legislation in its current form.

Leader of Opposition in the Lok Sabha Sushma Swaraj, who also attended the meeting chaired by Prime Minister Manmohan Singh, said the proposed legislation was "dangerous" as it would "encourage communalism" rather than curbing it by furthering the divide between majority and minority communities. 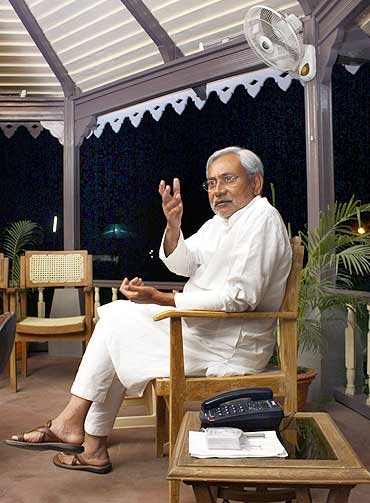 Dinesh Trivedi, senior leader of Trinamool Congress, a key constituent of the United Progressive Alliance, said his party also opposes the Bill in the present form.

Opposing the Bill, Chief Minister of BJD-ruled Orissa Naveen Patnaik, said it has some "objectionable" provisions which "directly affect the autonomy of states".

Uttar Pradesh Chief Minister Mayawati, whose speech was read out in absentia, said, "It is not the opportune moment to comment on the Bill".

Bihar Chief Minister Nitish Kumar voiced concern over certain provisions in the Prevention of Communal and Targeted Violence (Access to Justice and Regulations) Bill 2011, saying it may create "impression" among the people at large that majority community is "always responsible for communal incidents." 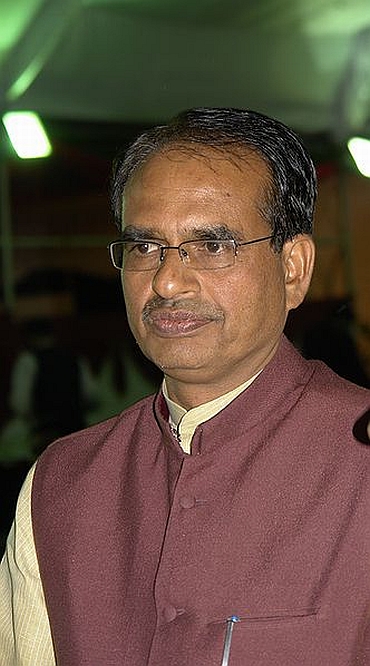 In a speech read out by senior Bihar minister Vijay Kumar Chaudhary, Kumar asked the Centre to hold "thorough discussion" with state governments for making certain amendments that are warranted before introducing it in Parliament.

He specifically opposed the provision for promulgation of Article 355 of the Constitution, which gives the Centre a right to intervene, in a limited area during "internal disturbance", saying it amounted to "unnecessary interference in state's jurisdiction".

"The Bill expresses feeling of mistrust in the state government machinery and lacks clarity in defining crimes for organised communal violence," he said.

'Bill is against India's federal structure' 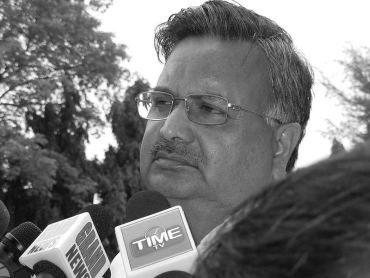 Questioning the need for the Bill, Chhattisgarh Chief Minister Raman Singh said it went against the federal spirit as it will directly interfere with the legitimate authority of states.

"The proposed Bill has many structural loopholes. The biggest problem is that this Bill is against India's federal structure. The national authority set up with the help of this Bill will have the power to issue directions to any state authority for any investigation," he said.

He said that the power of maintaining law and order situation stays with a particular state and changes in this system will bring unfavourable results in the long term.

Uttarakhand Chief Minister Ramesh Pokhriyal Nishank asked the Prime Minister and Home Minister P Chidambaram to give up their desire to pass the Bill in its present form, saying the legislation would be a "big blow" to national integration.

Punjab Chief Minister Prakash Singh Badal said the Bill that the government was trying to bring could lead to "avoidable confrontation" between the Centre and states as sections of it were a "direct transgression of states' authority".

He also particularly expressed opposition to provision for invoking Article 355.