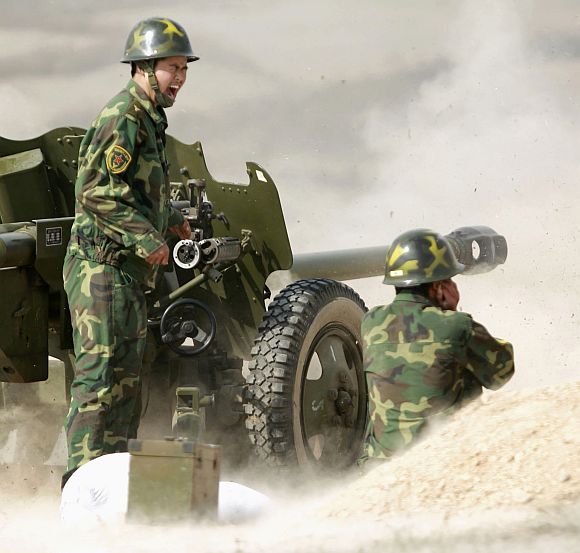 Hours before the arrival of Defence Minister A K Antony in Beijing for high-level talks, a hawkish Chinese General on Thursday warned India against provoking "new trouble" by increasing its military deployment at the border.

"There is no denying that there are tensions and problems between China and India particularly at the border areas," Major General Luo Yuan, Executive Vice President and Secretary General of China Strategy Culture Promotion Association, said.

"There is still problem of 90,000 sq km of territory still occupied by the Indian side. These are the problems left over from history and we should look at it with cool head," he said while talking to foreign correspondents in Beijing.

He was replying to a question about People's Liberation Army's views on India-China relations in the backdrop of Antony's visit starting from tonight.

"The Indian side should not provoke new problems and increase the military deployment at the border areas and start new trouble," General Luo, known for his hawkish and extreme views on China's strategic and military relations with its neighbours and the US, said. 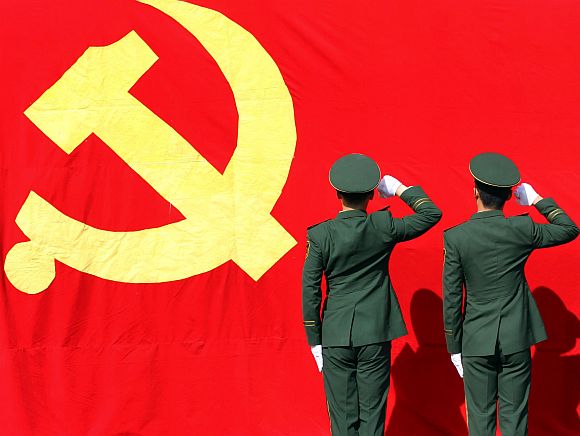 India is the only country in the world which says it is developing its military power due to China's threat, he said, adding that "India should be cautious about what it says and what it does".

India asserts that the border dispute covered 4,000 km along Line Actual Control, while China states that the dispute was confined to 2,000 km that is Arunachal Pradesh.

The two sides held their last boundary talks on June 28.

Antony is the first Indian defence minister in seven years to visit China. He will have formal talks with his Chinese counterpart General Chang Wanquan in Beijing on Friday.

"Both ministers are expected to discuss a number of issues, including those related to maintenance of peace and tranquillity on the border... and matters relating to regional and global security," the defence ministry said in a statement in Delhi. 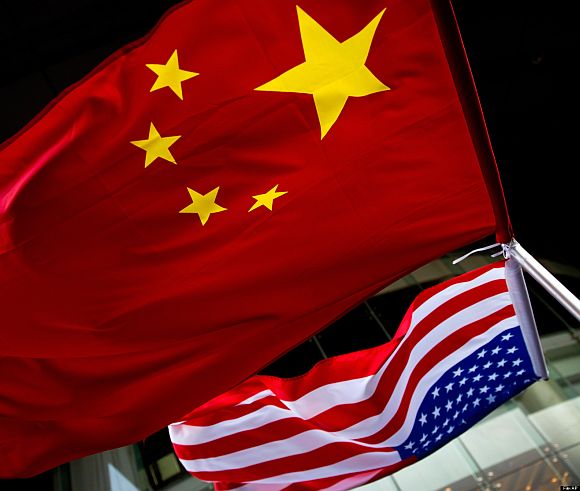 Antony is expected to call on Premier Li Keqiang besides visiting a military unit and a command centre during the three-day visit, official sources said

The Chinese General also attacked the US, saying that it is trying to take advantage of the military tensions in the South China Sea and termed the Philippines as the trouble maker for China by provoking Beijing with Washington's help.

A serving General, Luo was known in China for his incisive comments over blog and this was first time he was invited to address the foreign media here by the state-run All China Journalists Association.

Luo, however, played down the Chinese incursion into Depsang valley in April, saying: “The issue is triggered by media and media sometime overstate the problem. We hope both sides keep patience and cool mind to solve this problem.”

The incursion by the PLA troops who also pitched their tents figured in the just concluded talks between National Security Advisor Shivshankar Menon and his Chinese counterpart Yang Jiechi in Beijing.

The two sides are now discussing the Border Defence Coordination Agreement (BDCA) to avert incidents of border incursions in future. It was expected to figure in Antony's talks. 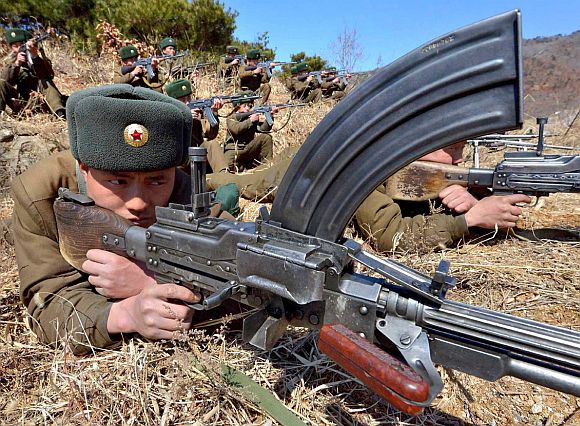 In his comments, General Luo referred to the visits of Premier Li to India recently as well as Antony's visit.

He said, "Generally speaking the whole situation is still under control particularly after the visit of Li to India. The political relationship has been enhanced. Now your defence minister is visiting here."

"I believe the situation generally speaking is within control and it is up to India not to start some new trouble," he said.

"In spite of all these differences we do have a lot in common. As the two biggest developing countries in the world China and India have a lot of common interests," he said.

"So we should work actively to implement the outcomes of Premier Li's visit and work to enhance our cooperation," he said pointing that both countries initiated the idea of five principles of peaceful co-existence.

"Therefore we should effectively implement these principles," he said. 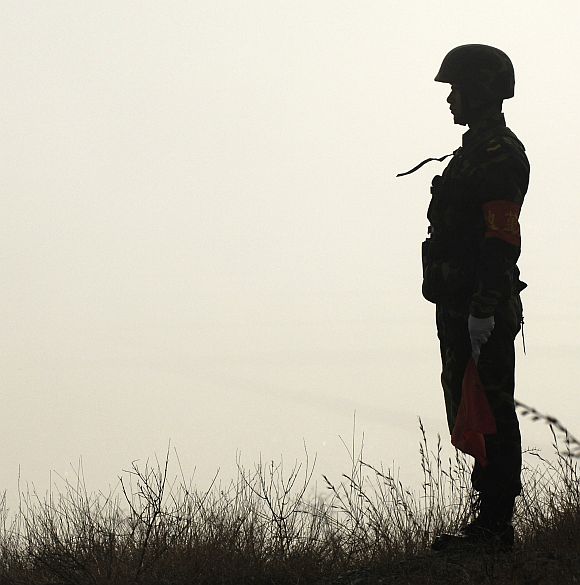 "There is also no denying that China and Pakistan enjoy traditional friendship and we have with Pakistan the all weather comprehensive strategic partnership," he said.