Chennai blasts: 'What was her fault? Why did they kill her?' 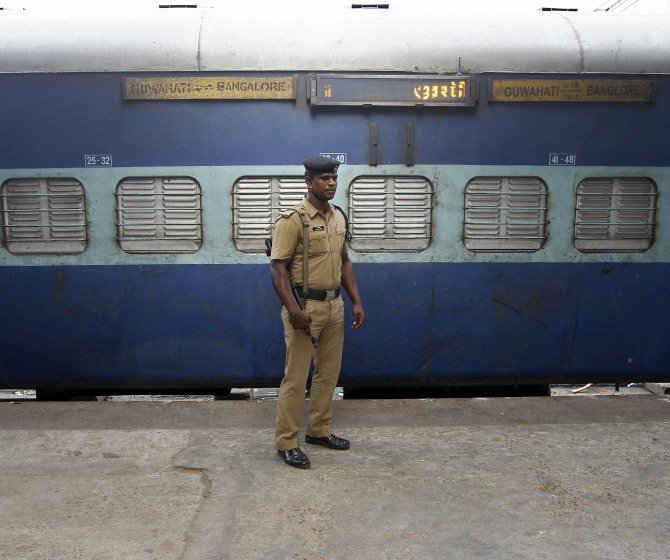 In a cruel twist of fate, 22-year-old techie Swati fell victim to the twin bomb blasts on the Bangalore-Guwahati train just two months before she was to tie the nuptial knot.

Swati, an engineering graduate from a college in Hyderabad, had joined a leading software firm in Bangalore only four months ago and was returning home with a friend when the blasts claimed her.

When the news of Swati's tragic death reached her family in Guntur, her parents and relatives were inconsolable.

"She was to come home today. But now only her body is coming", Swati's grief-stricken grandmother Rajalakshmi said.

"She was to marry in another two months," a wailing Rajalakshmi said.

"What has happened is beyond our imagination. We are shattered. How could God take away our child in this manner? What was her fault? Why did they kill her? She was an innocent passenger.

"I really don't know what is happening. The light has gone out."

Fourteen persons were also injured in the bomb blasts that occurred in quick succession in the S4 and S5 coaches of the train as it arrived at the Chennai Central Railway station.