'Selfless service is her enduring legacy' 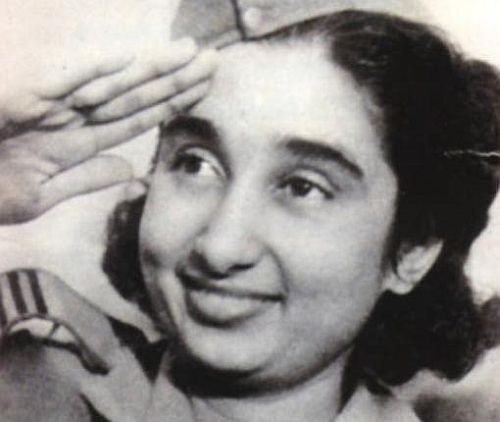 "As I bid farewell to one of the most extra-ordinary woman, I was amazed to see how people from all walks of life, whether slum dwellers, nurses and doctors had poured on the streets to pay their last respects. And even in death, she let the use of her body for the advance of science, and donated it to a medical college.

A woman of such brilliance and talent, she was always so concerned about poor. I have never seen her getting bothered about her personal interests, comforts or ambitions; she had none. Selfless service is her enduring legacy.

Well, as a person, she was a rebel at heart. A very vivacious and beautiful woman, she came from a very illustrious family and yet never cared about the conventions. We used to often tease her and say that she must have broken a few hearts during early years. But she used to quiet us and say it happened before she had become serious.

A new Lakshmi emerged in Singapore 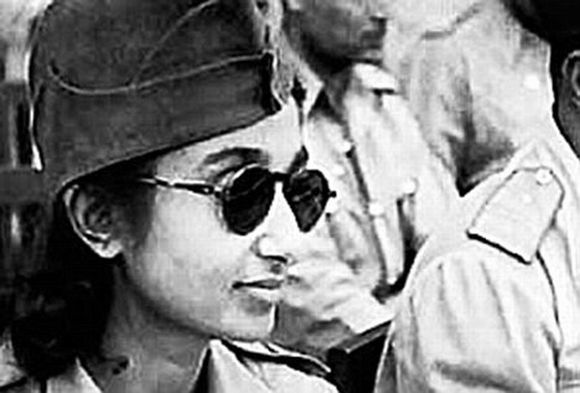 Her parents had an inter-caste marriage, and hence I feel her very upbringing embedded a contempt and anger against castes. She was very deeply involved with working for the lower caste children who she used to say were oppressed.

Of course, she was a very bright student of medicine. She went to Singapore to practice, which was very rare in those days. And, I feel it was during those years, a new Lakshmi emerged.

This extraordinary and courageous woman later participated in the anti-British movement.

When Subhash Chandra Bose visited Singapore, it was natural that he chose her to lead the first woman brigade.

She was the first commander of the Rani Jhansi brigade. 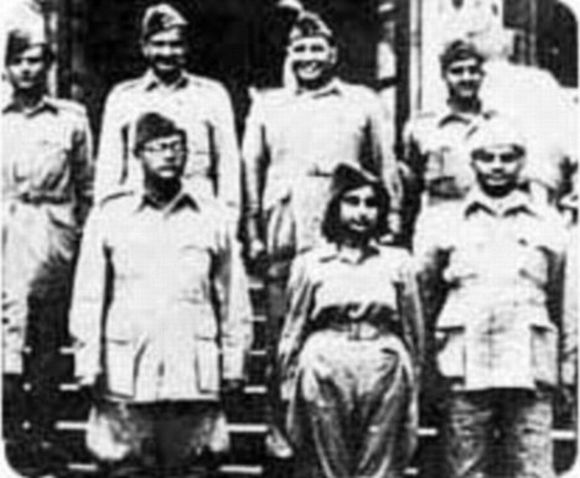 She was also the only woman cabinet minister of provisional Azad Hind government Bose had announced.

She was, however, captured by the British in 1946 and brought back to India. She married post independence and made Kanpur her home. She has been living there for the past 60 years and serving the poor at her clinic.

I have seen her working all day long at in and out at the clinic, helping the scores of women who used to come to her, and comfort them as a doctor, a counsellor and as a mother.

During the early 1970s and soon after the Bangladesh war, you must realize that there was a heavy influx of refugees on the Indian border. Most of them were living in terrible conditions. The then chief minister of Bengal Jyoti Basu made a call to doctors and requested them to work in the camps.

She volunteered and worked for 6-7 weeks. 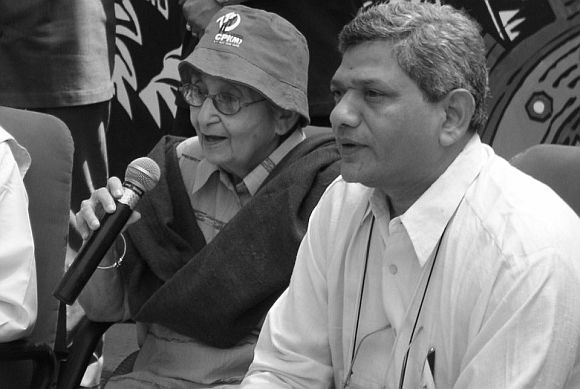 She came to know about the workings of the Communist Party of India (Marxist) workings during this time, and she joined the party soon.

She worked for the uplift of women and also formed All India Democratic Woman Organization. She travelled extensively across the country and spoke to woman, from her heart.

She used to often say that the women have to learn to fight for themselves. They cannot hope for any liberators to rescue them; they are their own liberators.

She used to feel saddened that fundamental issues such as poverty have still not been eradicated. Communalism and communal riots used to deeply concern her.

And we were in such awe, and used to watch a legendary person work with such passion and compassion for the poor.

'Serving the people was her motto' 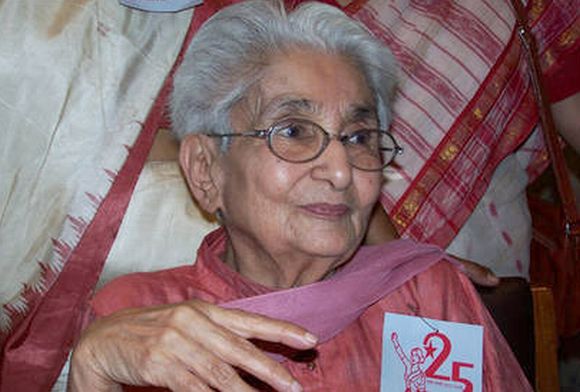 What was most unusual was that she never spoke of her individual achievements; she was very modest about them. Serving the people was her motto.

It was during the 1990s, she was the Left parties candidature against Abdul Kalam Azad for the post of the President, simply because there was no other person who could have been a better candidate.

However, she continued to work at her clinic.

She strongly believed that you don't need power or electoral politics to serve the people and the nation. And to her the nation was the poorest of the poor.

She may not have been actively participating in politics, but she was a very political person. She used to discuss politics and was always concerned with what's happening around

As told to Priyanka