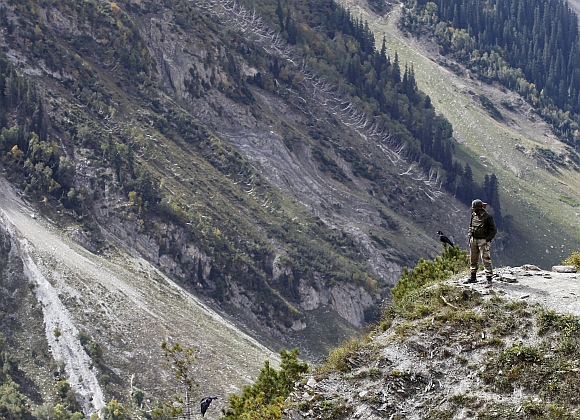 India should make it clear to China that relations in the economic and other fields cannot improve without satisfactory progress in the border talks, feels senior analyst B Raman

Chinese Prime Minister Li Kequiang, who took over in March, is to visit India, Pakistan, Switzerland and Germany during his first round of overseas visits.

Clubbing together visits to India and Pakistan on his way to Europe indicates the equal importance the new Chinese leadership attaches to China's relations with its neighbours.

The visit to India from May 19 to 21 threatened to come under a cloud following the intrusion by a platoon of the People's Liberation Army into Indian territory in the Daulat Beg Oldie area of eastern Ladakh on April 15 and their camping in tents there for nearly three weeks.

The resulting standoff between Chinese and Indian troops created trans-Line of Actual Control tensions and led to demands in India for the postponement of the visit of Foreign Minister Salman Khurshid to Beijing. It also revived the distrust of China in Indian strategic circles.

Was there an Indian quid pro quo for Chinese withdrawal? 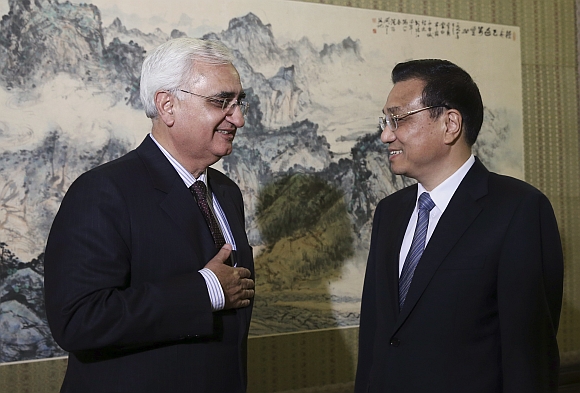 The two countries managed to avert an embarrassing postponement of the visits by agreeing on the restoration of the status quo ante. The Chinese troops then vacated the Indian territory.

Two questions remain unclear. First, why did the Chinese troops intrude into this area even at the risk of their intrusion casting a shadow on the first visit of their new prime minister to India? Second, was there an Indian quid pro quo for the Chinese withdrawal?

Sections of the Indian media had reported that India had agreed to remove some temporary infrastructure like bunkers for sheltering patrolling Indian troops from its territory. If media accounts of the quid pro quo are correct, it could ultimately turn out to be to the detriment of our sovereignty claims in that area.

Xi Jinping stresses on border settlement 'as early as possible' 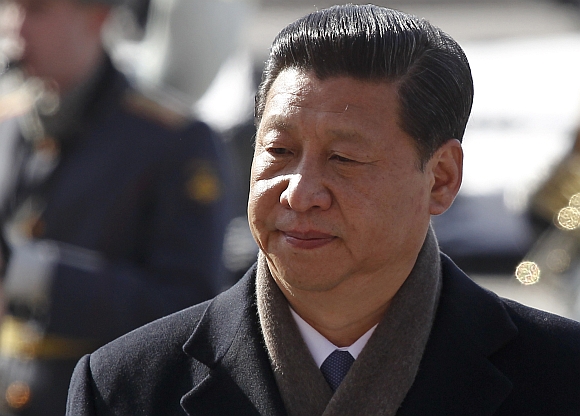 Ever since Xi Jinping took over as general secretary of the Communist Party of China in November last year, he has been talking of the need for a border settlement "as early as possible".

The previous leaderships used to talk of the need for time and patience in reaching a border accord and for not allowing this to come in the way of the development of the bilateral relations in the economic and other fields. India had been going along with this formulation of the past leaderships.

From the various remarks of Xi on Sino-Indian relations since he took over, it would seem that he wants a time-frame for finding a border accord without allowing the pressure for a time-frame coming in the way of strengthening relations in other fields. The recent intrusion, in this regard, could be interpreted as an attempt by the new leadership to press the need for a solution "as early as possible" without letting the negotiations drag on endlessly. 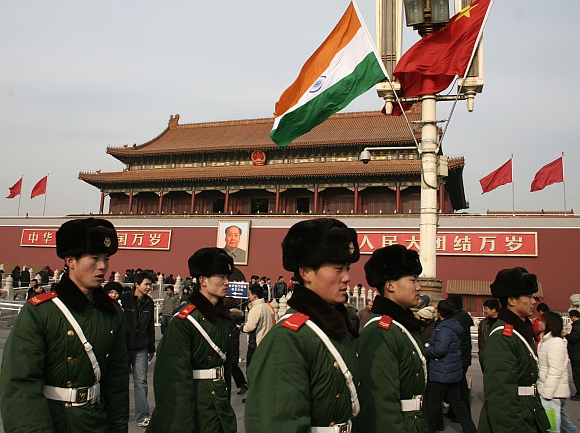 Much of the delay till now has been due to Beijing dragging its feet on exchanging maps of the Line of Actual Control, which has to be the first step. During the forthcoming visit of the Chinese premier, we should make it clear that we too want a border accord soon, but this would depend upon the Chinese taking the first step of exchanging maps of the LAC which have to be the basis of further negotiations.

We should also make it clear that relations in the economic and other fields cannot improve without satisfactory progress in the border talks.