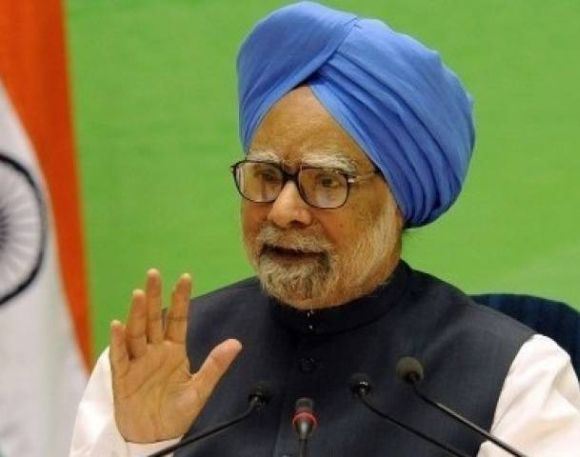 The Bharatiya Janata Partuy on Monday decided to aggressively demand the resignation of Prime Minister Manmohan Singh over the Comptroller and Auditor General report on the allocation of coal blocks and stall both Houses of Parliament on the issue on Tuesday.

Top BJP leaders met at the residence of senior leader L K Advani late on Monday evening to finalise the strategy to be adopted in Parliament on the alleged coal block scam.

Sources said the BJP will not allow the functioning of both Houses of Parliament and will aggressively pursue the resignation of Prime Minister Manmohan Singh who held the coal portfolio at the time of allocation of the coal blocks.

"The BJP is going to very aggressively pursue the demand raised by the leaders of opposition Sushma Swaraj and Arun Jaitley in Lok Sabha and Rajya Sabha on Friday that the Prime Minister needs to introspect and resign because he was himself the coal minister for most of the period the allocation of coal blocks was done," BJP chief spokesperson Ravi Shankar Prasad said.

The BJP also attacked the Prime Minister's Office for allegedly keeping in abeyance the policy of bidding in coal block allocation in a "bid to favour" certain people. 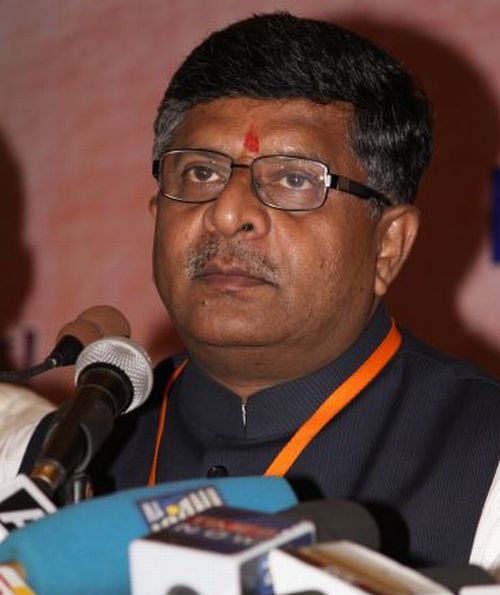 "The government's policy for bidding of coal blocks was kept in abeyance to favour certain persons," Prasad said.

The BJP has held the prime minister "morally, politically and personally" responsible for the Rs 1.86 lakh crore loss estimated by CAG in coal block allocation and demanded his resignation.

The Lok Sabha and the Rajya Sabha will be meeting on Tuesday for the first time since the latest controversy hit the government after three reports of the CAG were tabled in Parliament on Friday.