BJP and Congress can forget about AAP ka support in Delhi 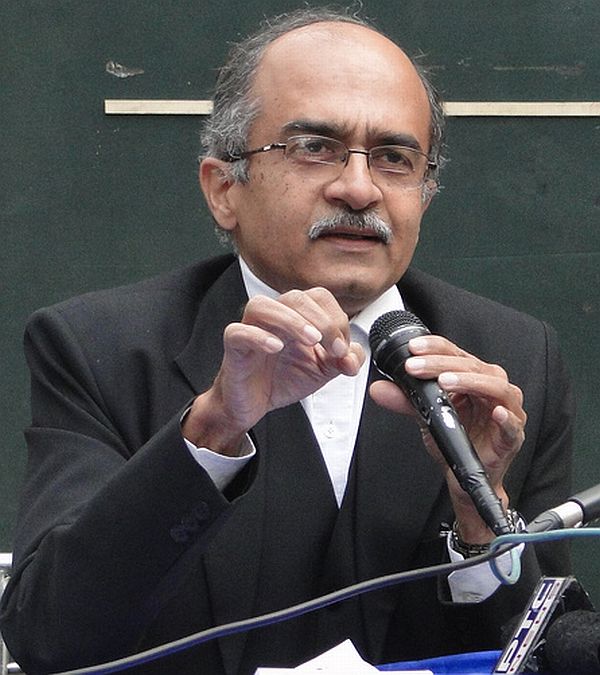 Amid continued uncertainty over government formation in Delhi, the Aam Admi Party on Tuesday maintained that it will neither take nor extend support to BJP or Congress as the new party was formed as an alternative to them.

After a meeting of top AAP leaders at its chief Arvind Kejriwal's residence here, the party said it will not stake claim to form government and prefer to sit in the opposition.

"We cannot support BJP or Congress as AAP was formed as an alternative to them. People had supported us so that we can establish an alternative politics in the country," AAP leader Prashant Bhushan said.

Asked about his reported comments that AAP can give issue based support to BJP, he said it was his personal comment and that it was made in a rhetorical context.

"What I had said during a TV debate was my personal comment. It was a rhetoric… It is impossible for BJP and Congress to do the kind of politics we do.

"It has been our stand that we will neither take support from BJP nor extend support to BJP," said Bhushan.

BJP and Congress can forget about AAP ka support in Delhi 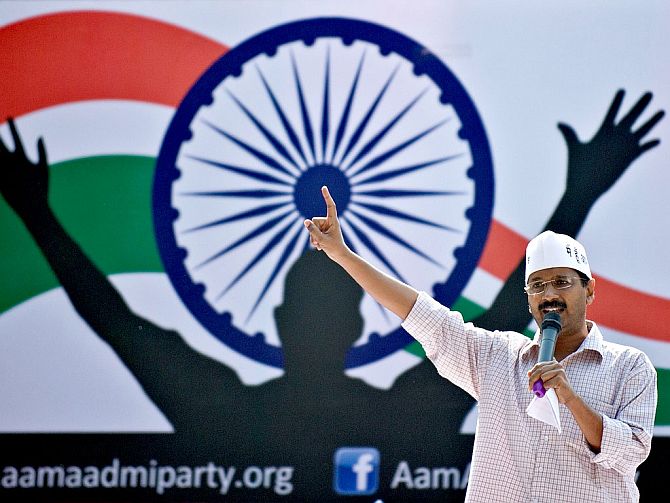 Hectic consultations were on in both AAP and BJP camps two days after the assembly elections threw up a split verdict that gave majority to none in the 70-member assembly.

AAP, on the other hand, won 28 seats followed by Congress with eight. JD-U has got one seat while the Mundka seat was won by an Independent.

The BJP has also said that it will not stake claim to form government.

"We have no numbers. We do not want to purchase any MLAs," former BJP president Nitin Gadkari, who is party in-charge for Delhi, had said on Monday.

AAP legislators had on Monday unanimously elected Kejriwal as their leader in the Delhi assembly.