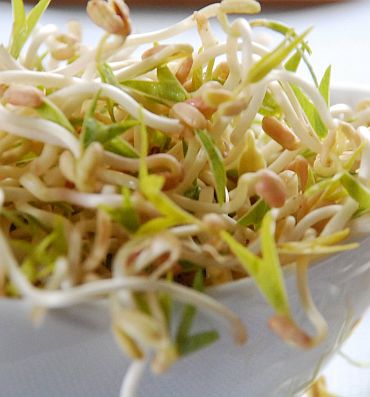 Health officials in Germany claimed to have finally solved the mystery behind the source of the worst E coli epidemic in more than 60 years, which so far has claimed 31 lives.

The Federal Institute for Risk Assessment in Berlin said on Saturday that laboratory tests have shown a highly aggressive strain of E coli bacteria, which was detected on bean sprouts left over by two women in the state of North Rhine Westphalia and who fell ill after consuming the vegetable, was exactly identical with the strain found on bean sprouts in an organic farm in northern Germany.

This confirmed that bean sprouts were the main source of the outbreak and the farm in Bienenbuttel in the state of Lower Saxony was a breeding ground of the Escherichia coli bacteria, which has spread rapidly since the first case of infection was reported in Hamburg at the beginning of May, institute officials said. 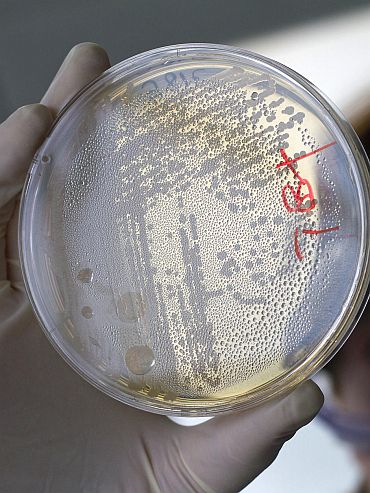 For the first time since the outbreak of the E coli epidemic, scientists were able to establish a link between the farm in Bienenbuttel and patients infected with the bacteria, the Federal Ministry for Consumer Protection said.

Investigators are searching the entire distribution network of the farm to find out whether tainted bean sprouts are still in circulation and how the two women in a family near Bonn got the vegetable.

Investigations are also focusing on how the killer bacteria landed in the farm and whether three women workers, who became infected after eating bean sprouts, contributed to its spreading. 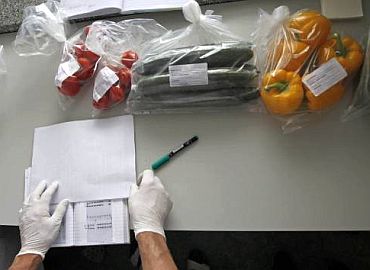 In an interview to a newspaper published on Sunday, the minister said that she also wants to tighten the regulations for the breeding of bean sprouts.

Health Minister Daniel Bahr expressed the hope that the epidemic has reached its climax and it will not flare up again.

"There are reasons for optimism that the worst may be over," Bahr was quoted as saying in a TV interview. 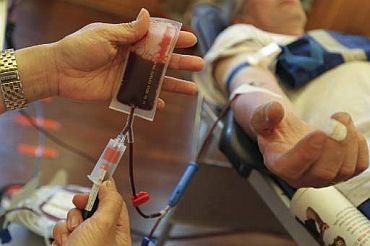 President of the Robert Koch Institute (RKI) Prof Reinhard Burger said the overall situation has improved significantly and the number of new infections are declining.

But the epidemic is not yet over.

According to the estimates of the RKI, more than 2,000 people have been infected with the bacteria and around 730 of them have the life-threatening haemolytic uramic syndrome (HUS), which can lead to acute kidney failures, strokes, seizures and coma.

Health officials and scientists, however, warned that the threat of new infections is not yet over because the most aggressive form of E coli bacteria ever surfaced in Europe has the capability to spread through body contact and it could be possible that some of the contaminated bean sprouts may have infected more people.

RKI and the Federal Institute for Risk Assessment on Friday declared cucumbers, tomatoes and lettuce free of bacteria because suspicions that they are potential carriers of the killer bacteria could not be substantiated.