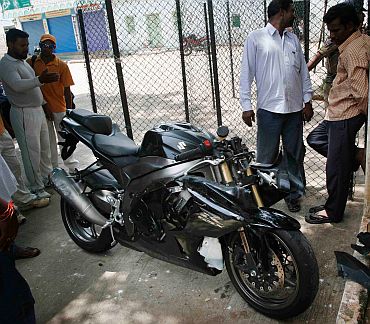 Former Indian cricket captain Mohammad Azharuddin's son Ayazuddin and his cousin sustained serious injuries when the motorbike they were riding skidded near Outer Ring Road in Hyderabad on Sunday morning.

Later Ayazuddin's cousin Ajmal, 16, succumbed to his injuries at a private hospital in Hyderabad. 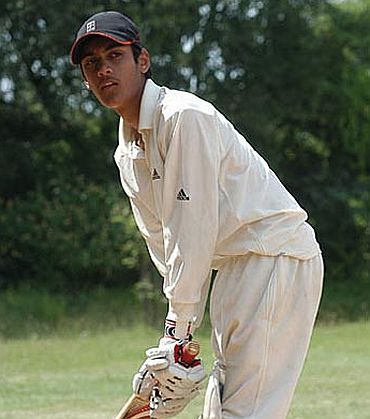 Ayazuddin, 19, an upcoming cricketer, and Azmal sustained head injuries in the mishap which occurred around 9.15 am in Narsingi police station area, police said.

"The bike was apparently at a high speed," a police officer told PTI, adding that the two were proceeding towards Gachibowli area when the incident took place. 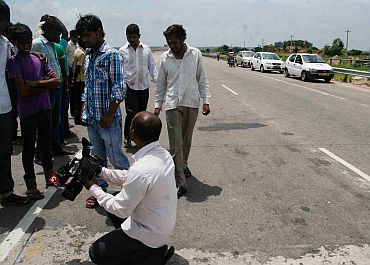 He said it was unclear as to who was driving the bike.

Reports stated that Azharuddin, now a Congress MP, who is in London, is rushing back to Hyderabad after getting the unfortunate news.