'Absurd to say PV was incommunicado during Ayodhya demolition' 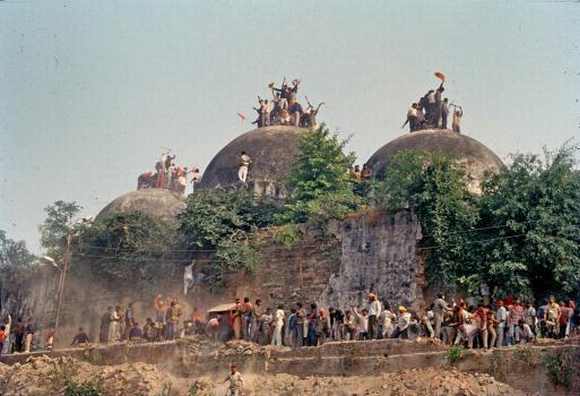 Dismissing criticism of former prime minister P V Narasimha Rao over the Ayodhya issue, two top officials who worked closely with him said on Monday that he tried his best to prevent demolition of Babri mosque and to ensure rule of law.

Recalling the sequence of events on December 6, 1992 when Ayodhya structure was demolished, P V R K Prasad, media advisor to the then PM, said it is "absurd" to say that the premier was "incommunicado" and termed the remarks in the yet-to-be-released autobiography of late Congress leader Arjun Singh as "ridiculous" and a "cock and bull story".

"He also made a statement that by the time he came back, he came there and visited the prime minister's residence he was still locked and all that. I thought this is not only absurd, this is ridiculous. There is no end to this cock and bull story," Prasad said.

'Arjun Singh was a disgruntled politician as he couldn't become PM' 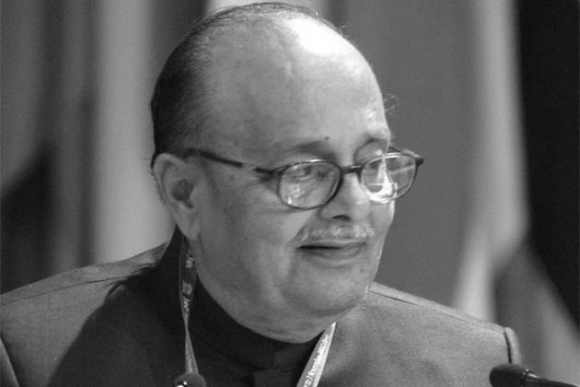 Rao held meetings with top officials and monitored the situation on the fateful day when the demolition took place, he said.

"That day, when the Babri incident started, I was at home watching TV. When I started seeing some people crossing the barricades and all that, I had a premonition that something might happen. I rushed to the prime minister's house. I was the first person to reach the prime minister's residence that day as an official because the private staff was there.

The other top officials joined in later as the situation at Ayodhya appeared to be getting out of control, he said.

Prasad and P C Rao, who was the law secretary during Rao's regime, were speaking at a 'meet the press' organised by the Andhra Pradesh Union of Working Journalists in Hyderabad on Sunday evening.

Lashing out at Arjun Singh, Prasad said he was "disgruntled politician" as he could not become prime minister and had enough reasons to be cut up with Narasimha Rao.

'Narasimha Rao was not doing puja during demolition' 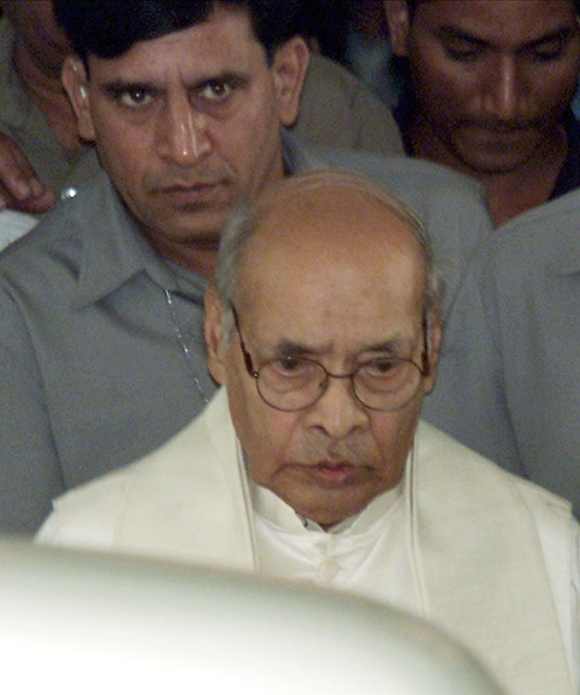 Referring to senior journalist Kuldip Nayyar's comments in his book Beyond the Lines that Rao was in puja room on the day, Prasad, a retired bureaucrat, said it was far from truth.

"P V Narasimha Rao is not Lord Krishna to be doing puja inside the puja room and still be present in the Cabinet meeting doing all these things along with all these people at the same time," he said, adding, "somebody has to search for what is the motive behind" such allegations.

Maintaining that the main accusation against Narasimha Rao was that he "has not acted" over the Ayodhya issue, Prasad said the only action Rao could have done was to impose President's rule to prevent the demolition of the structure.

"President's rule could not be imposed before hand as there was no failure of law... and that the state government had given categorical assurance that they would protect the structure and also law and order," he said.

P C Rao gave a list of officers who were present at the meetings. They include the then home minister Shankar Rao Chavan, principal secretary to the PM A N Verma, special officer on Ayodhya issue Naresh Chandra, cabinet secretary Rajagopal, home secretary Madhav Godbole, IB director Vaidya and himself.

'Govt could not have imposed Presiden't rule in Uttar Pradesh' 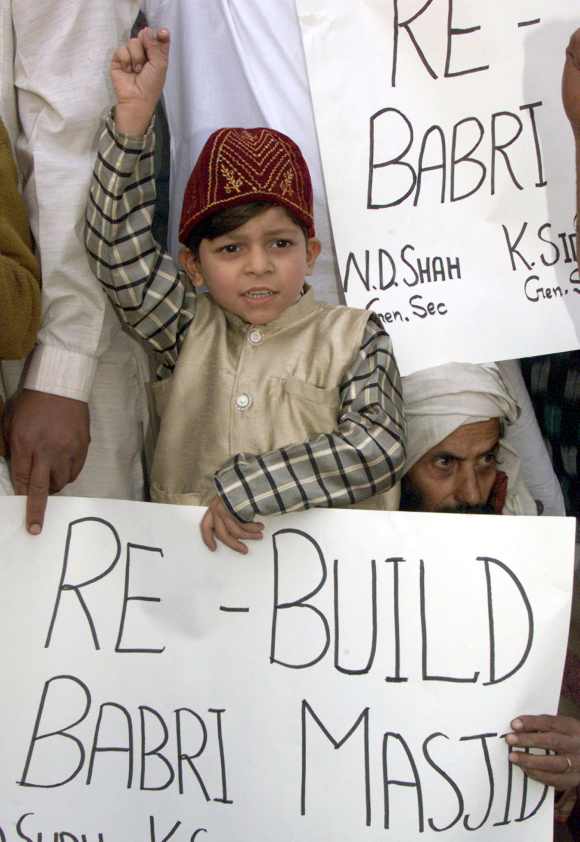 Echoing Prasad's views, he said the government could not have imposed President's rule in Uttar Pradesh as the governor's report was against it and it would have been difficult to justify the situation constitutionally.

When asked if Rao had failed to anticipate the danger, Prasad said, "We are talking in retrospect. Before the incident has happened, all the issues have been discussed."

"All these issues except that you mistrust the BJP, there is no other point which would warrant you to take a decision like this. Taking that people are trying to say, you are hand in glove with the BJP.

"On that day, the situation was that even if you believed that the structure has the potential danger, still you could not have done anything," said Prasad.

"Because, Constitutionally you have to justify your actions. How do you do that? The governor's report is against President's rule. Law and order failure is not there. Then IB report is there," he said.

Except Arjun Singh's statement or general rumour, how do you go? On that basis if you go for president's rule, then what happens to the Constitution, Prasad said.

"Supposing if the structure was not demolished, then P V Narasimha Rao was right? You are trying to judge the things after it has happened. Vajpayee himself was shocked. The Supreme Court was shocked. That was the situation," he said.