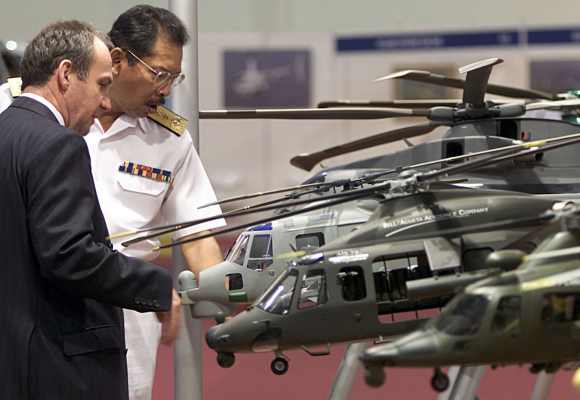 The Bharatiya Janata Party on Tuesday lashed out at the Congress-led United Progressive Alliance government for speaking in different tunes over the need to cancel the VVIP chopper deal with AgustaWestland, and said that the main opposition party would like to know is it a cover-up exercise, which has begun.

"Till yesterday, we heard the defence minister that he is going to scrap the 3,600 Agusta helicopter deal. And he admits that there is corruption, the defence minister admits that there is a kickback, which has taken place. But today, we see the External Affairs Minister Salman Khurshid say that it has to be discussed in the CCS (cabinet commission on security). There is a visible contradiction," said Rudy.

"The Bharatiya Janata Party would certainly like to know now (that) is it a cover-up exercise, which has begun because we are not interested what they do with the scrapping of the deal. We are more interested to know who are the beneficiaries who have got the kickback, who are the culprits; and this is exactly what the BJP has been asking, this is exactly what the people of the country want to know," he added. 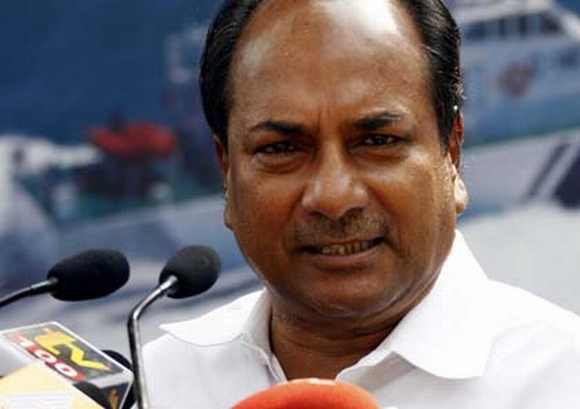 Rudy further said the BJP would leave no stone unturned in cornering the government on the copter deal in the upcoming Budget session of Parliament.

The government's trepidation over the fate of the Rs 3,546 crore-contract to buy 12 AgustaWestland VVIP helicopters is out in the open after Khurshid expressed his reservation on the defence ministry's plan to scrap the deal.

Khurshid also stressed that the final decision would be taken when the issue would be brought before the cabinet committee on security, the highest decision-making body on defence-related matters. Both Khurshid and Antony are members of the CCS.

A Central Bureau of Investigation team has left for Italy to probe the allegations of kickbacks in the deal. 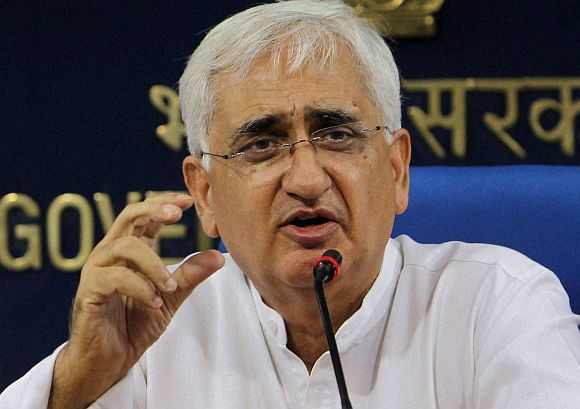 The defence ministry earlier on Saturday directed Joint Secretary A K Bal  to travel to Italy to gather as much evidence as possible relating to the allegations of corruption in the acquisition of 12 AW 101 VVIP helicopters for the Indian Air Force.

The defence ministry has initiated action for the cancellation of contract for procurement of 12 AW101 helicopters for the use of VVIPs.

The MoD earlier on Friday issued a formal show cause notice to the AgustaWestland of the United Kingdom seeking cancellation of contract and taking other actions as per the terms of the contract and the integrity pact.

The MoD had already put on hold further payments to the company on Wednesday. With the showcause notice, the operation of the contract has been put on hold.

The company has been asked to reply to the notice in seven days.

Antony had earlier last week said that strong action will be taken against those found guilty. "Nobody will be spared whatever may be the consequences," he had said.

The name of former Air Chief S P Tyagi has reportedly figured in the alleged scam, but he has stoutly refuted the bribery charge against him.

The copter scam has unfolded with the arrest of the head of a state-controlled Italian aerospace company.

AgustaWestland, the Italian firm is presently at the centre of a controversy over allegations of paying kickbacks in the Rs 3600 crore VVIP chopper deal.