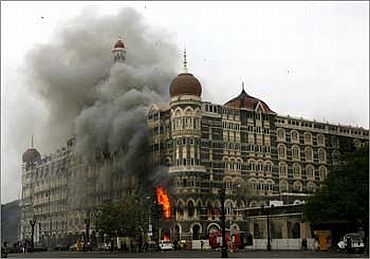 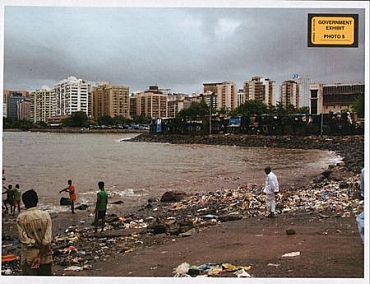 Image: An exhibit by the US attorney's office in the ongoing trial of Tahawwur Rana in a Chicago 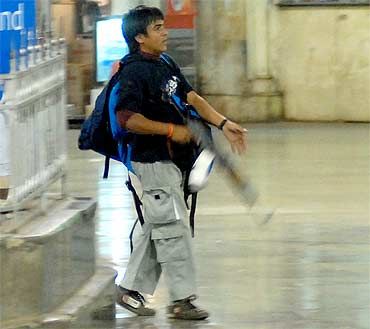 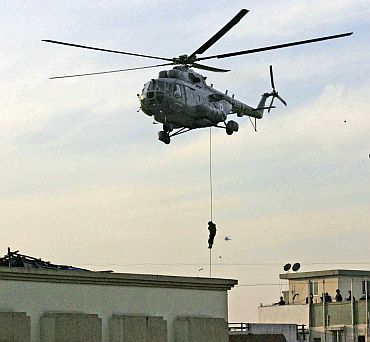