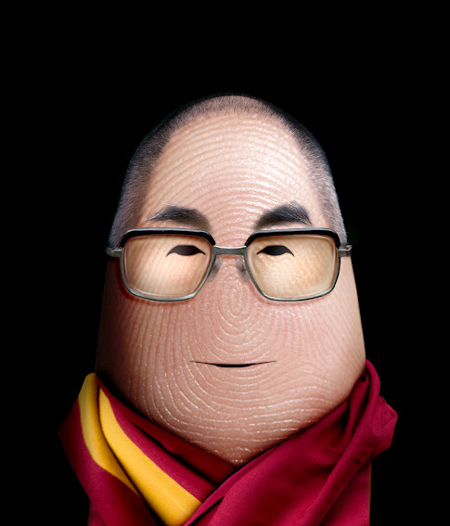 Using his fingertip as a canvas, 33-year-old Italian art director has come up with an interesting series of portraits of famous personalities -- The Dalai Lama, Steve Jobs and Hitler, to mention a few. Rediff.com's bring you the collection

Italian artist who goes by the alias Dito Von Tease has some of the world's greatest personalities on his fingertips, literally.

The 33-year-old native of Bologna has created a series of portraits on his index finger with the help of some digital graphics.

And in three years after he started his project on Facebook, he continues to be known only by his avatar 'Il Dito' or 'Dito Von Tease'. 'Dito' is Italian for finger and 'Von Tease' is an homage to the burlesque dancer Dita Von Teese.

"In Italian there's an expression, which says 'hide behind my finger'. It's a metaphor to indicate not a very effective hiding place. So, first of all, I used this metaphor to say we all try to hide ourselves behind an image that we create. My finger is the changing mask that everybody wears, especially the famous people," said the artist.

"I would like to stimulate people to be curious and to think about the complex mystery of our identity," he said.

And finally, there's another sense of the finger, as it has become a 'tool' in the digital era to use touch screens and the mouse, he added.

Dito Von Tease has disguised his finger as everyone from historic greats like The Dalai Lama to superheroes like Spider-Man. Each image takes around eight to 16 hours to complete. And behind the finger is an art director, visualiser, illustrator and graphic designer.

Here's a look at the popular series, which he has dubbed as Ditology. 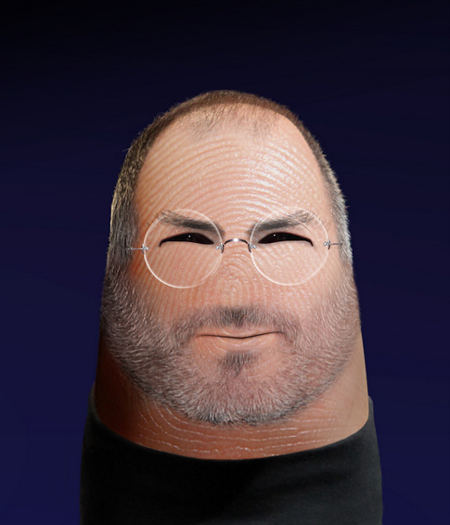 Seen in this picture is Steve Jobs, former CEO and co-founder of Apple.

Jobs died on October 5, 2011, after a seven-year battle with pancreatic cancer. 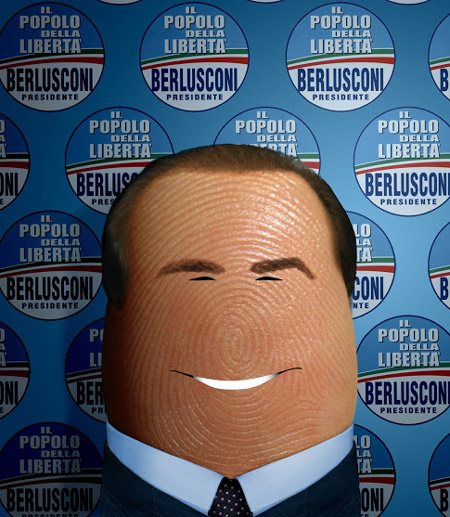 Berlusconi, who resigned in June, was Italy's longest-serving post-war prime minister, and is still one of the country's richest men. 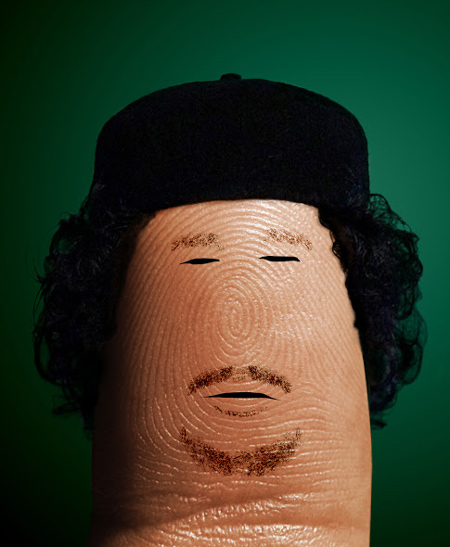 Gaddafi was killed in October 2011 after he was captured by the Libyan Liberation National Army following an uprising in the country. 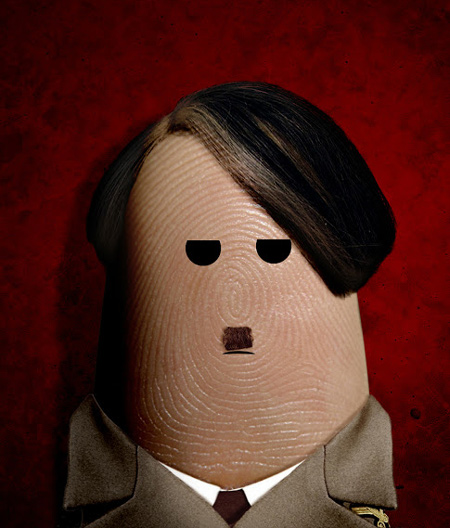 In this picture Dito Von Tease has made his finger look like German dictator Adolf Hitler. 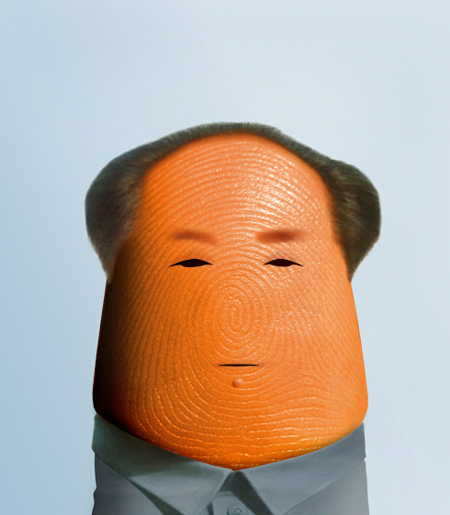 Commonly referred as Chairman Mao, he was the architect and founding father of the People's Republic of China. 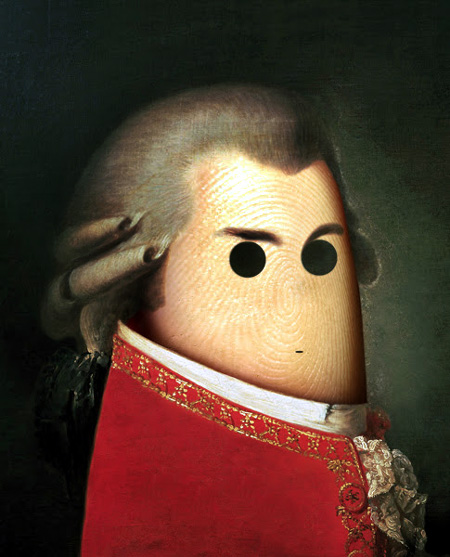 Seen in this picture is the artist's version of legandary composer Wolfgang Amadeus Mozart. 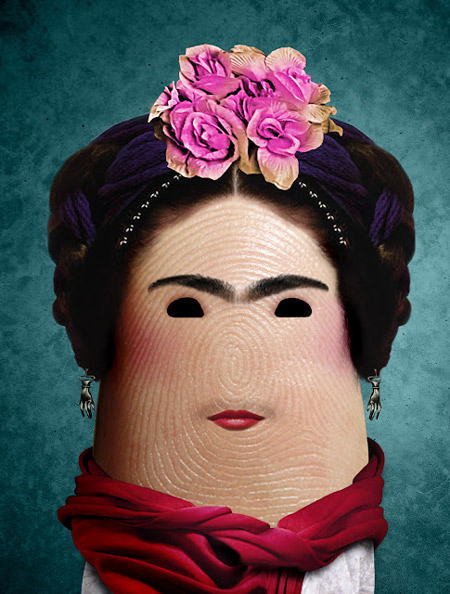 Woman in a burqa 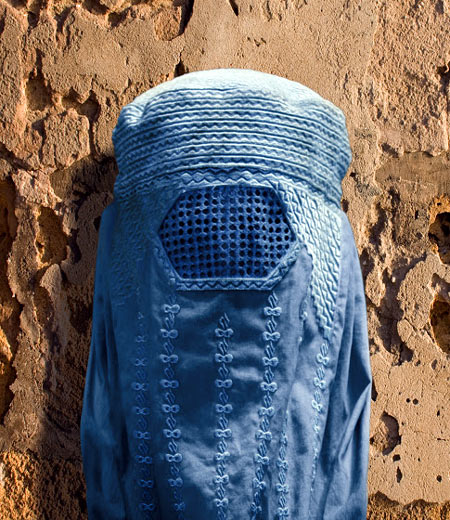 Among the artist's many general potraits the one that stands out is this one of a woman in a burqa. 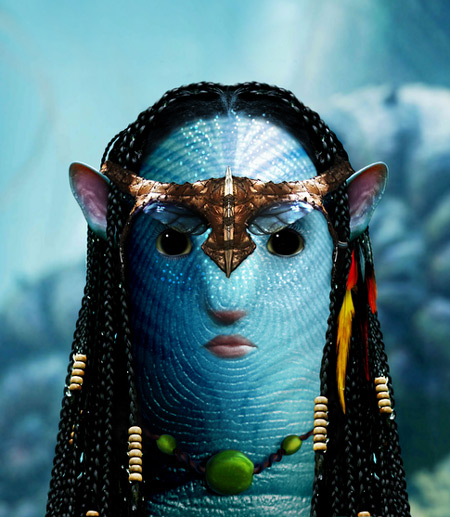 Dito Von Tease does animated characters as well and in this picture he has brilliantly capurted Neytiri from James Cameron's blockbuster film Avatar. 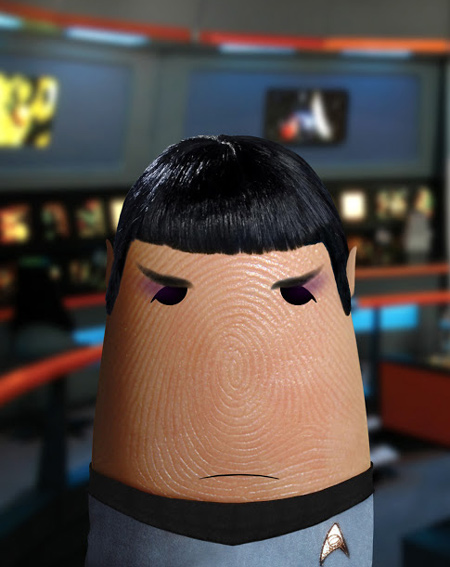 Among fictional characters, the artist has perfected the look of Star Strek's Spock. 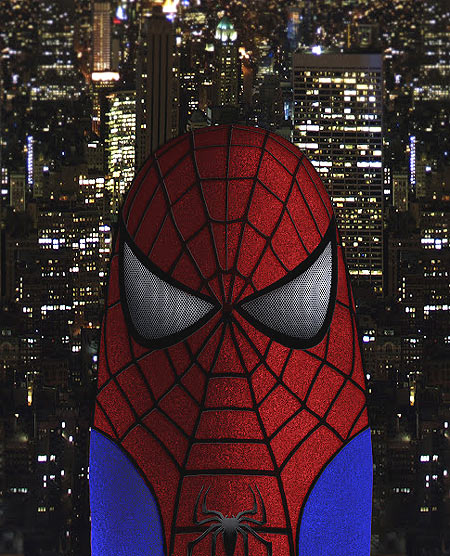 Spider-man is the only superhero who appears in Dito Von Tease's creative collection. 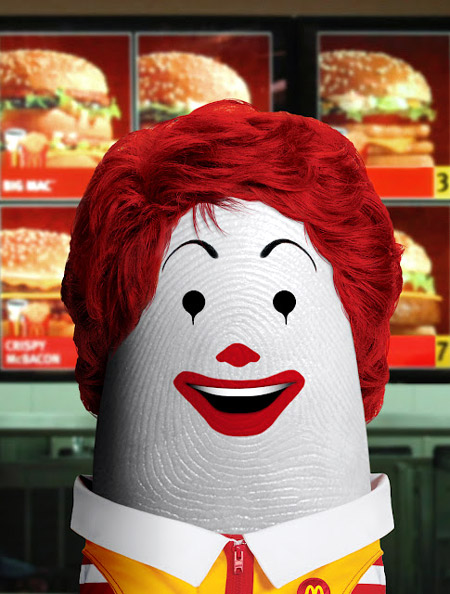 Seen in this picture is the famouse mascot of McDonald's -- Ronald McDonald. 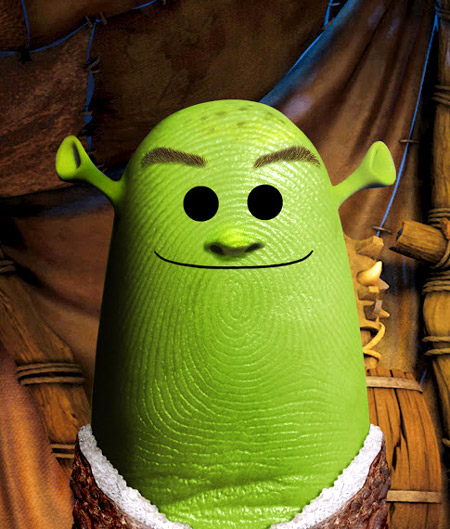